I’M A CELEBRITY campmates will be greeted by freezing point temperatures for days when they enter the Welsh castle.

The area will be lashed by torrential rains in the period leading up to the start of the ITV1 show, on 15 November.

But then the clouds will depart – leaving the mercury to struggle above zero thanks to the clear skies.

Temperatures for the opening episode will be a maximum of 5C with a minimum of 0C.

The following day the thermometer will rise to just 5C after being 1C in the morning.

And the cold snap will remain until Thursday, when things will heat up to 11C and on Saturday the campmates will experience a "balmy" 14C, according to long-range forecasts for the area.

Yet hot on its heels there'll be winds of 28mph for the first weekend in North Wales followed by heavy rain for much of the second week.

ITV chiefs have splashed out a fortune on foul-weather gear for this year’s I’m a Celeb campmates – who include Shane Richie and were exclusively revealed by The Sun this week - including thermals and bedding to withstand freezing temperatures.

They’ve taken expert medical advice on how contestants can avoid frost bite and hypothermia in the howling Welsh winter.

This year’s version of the show promises to be no picnic as the celebs huddle in the ruins of a draughty castle close to the North Wales coast.

A telly source said: “The bosses are taking no chances and have bought the best of everything. It is one thing roughing it in the heat of Australia but quite another kettle of fish in the Welsh countryside.

“They’ve taken medical advice on the risks posed by the cold weather and have stocked up on appropriate clothing and bedding.”

TV’s top survivalist Bear Grylls has warned this year's crop of contestants that roughing it in Wales will present the top-rated show's biggest challenge date. 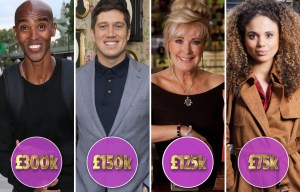 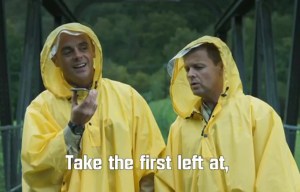 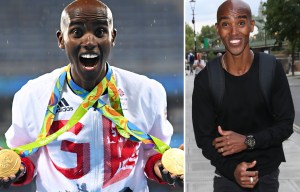 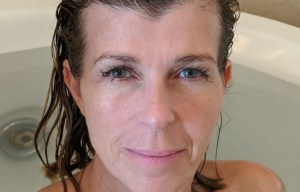 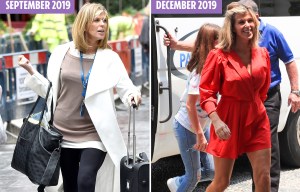 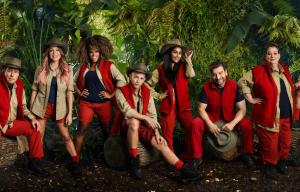 GET ME OUT HERE!

The ITV reality programme for the first time its history has been forced to switch locations due to the coronavirus pandemic.

It will be filmed at Gwrych Castle near Abergele.

“The bad weather in Wales will be brutal,” said the 46-year-old former SAS serviceman, who's previously run survival academies around Snowdonia.

“You get persistent wind and rain and that makes people cold, fast. Contestants should not underestimate it.”

Mourinho on 0:0 with Chelsea: if anyone should have won, it was Tottenham. The players in the dressing room are not happy and it's fantastic
Lampard on 0:0 with Tottenham: Chelsea did enough to win. I'm glad we didn't miss out
Pape Bouba Diop, the author of Senegal's goal against France at the 2002 world Cup, has died. He was 42 years old
Langle injured his ankle in Barca's game with Osasuna. 21-year-old Minghesa is the only Central defender without injuries
De Gea injured his leg when he hit the post. He can return to the game against PSG on Wednesday
Cavani was the second to score 3 (2+1) points for Manchester United, coming on as a substitute in the Premier League. Solskjaer did poker in 1999
Antoine Griezmann: Barcelona want to be Champions. The path will not be easy
Source https://www.thesun.co.uk/tvandshowbiz/13053713/im-a-celebrity-stars-risk-hypothermia-temperature-drop-wales/