BBC Radio DJ Jordan North is still leading as favourite to win I’m A Celebrity… Get Me Out Of Here!, while author Giovanna Fletcher’s odds have been slashed again.

North is one of the celebrity contestants taking part in this year’s show, which is set at a derelict Welsh castle instead of the usual Australian bush.

The lineup was officially announced during an anniversary special on Sunday 8 November, in which presenters Ant and Dec took on a gruelling Bushtucker Trial for the first time. 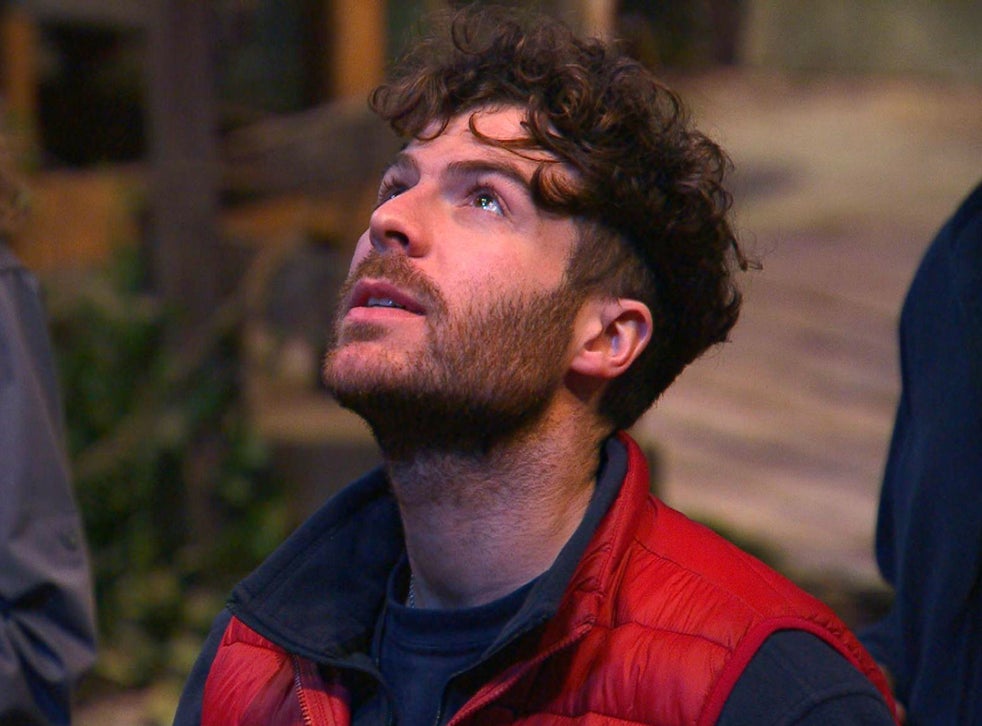 While North is still the bookies’ favourite to win this year’s competition, his odds changed from 8/11 to 11/10 ahead of Wednesday (25 November) night’s show.

Fletcher and Kay are in joint second place, both having odds of 7/2 to win. Podcaster Fletcher has however risen up the ranks over the last week, leading bookmakers to say it’s not just a one-horse race.

See the full list of current odds from Ladbrokes below:

Giovanna Fletcher is one of the favourites to win this year’s I’m a Celebrity… Get Me Out of Here!

I’m a Celebrity… Get Me Out Of Here! continues each night on ITV at 9pm.

The former defender of Inter, Schelotto has moved to Argentinian racing
Kramaric scored the 74th goal in the Bundesliga, breaking Olic's record among Croats
Suarez has 12 goals in his first 15 games for Atletico - the best start in La Liga for a new club since Ronaldo
16-year-old Small - the youngest player in the history of Everton
Solskjaer on 3-2 with Liverpool: Manchester United won on their own terms. It's a good feeling
Hames scored 10 (3+7) points in Everton's home matches. Away - 0
Suarez scored his 12th goal of the La Liga season. Messi has 11
Source https://www.independent.co.uk/arts-entertainment/tv/im-a-celebrity-2020/im-a-celebrity-odds-predictions-betting-2020-b1762009.html