I covered doctors, nurses, my baby and the wall with a giant poo explosion during labour and my partner saw it all

A MUM has revealed she had a huge poo "explosion" during labour - and we're sure lots of parents can relate.

Issy Fox, 28, gave birth to son Freddie in 2018 and was not prepared for what happened in the delivery room - admitting she covered doctors and nurses with her faeces.

Issy and partner Luke conceived via fertility treatment and she had an easy pregnancy, with no complications.

But she didn't have a birth plan, having decided child birth would be "pretty awful" anyway.

Issy was already 10 days overdue when she went into labour - with her waters breaking at 1am - and the poo started pretty much immediately after arriving at the hospital.

She told Huffington Post: "The midwife asked me to go and provide a wee sample – and this is when the poo started.

"I couldn’t help but push a poo out into the tray because of all the pressure. The midwives just laughed it off and waited for me to just provide some pee."

By 7am, Issy's contractions were much closer together - and this is when her bowel movements ramped up a notch.

She added: "I was pooing with every contraction and the midwives were very subtly swiping it away.

"Unfortunately, my a*** was facing Luke most of the time so he also had the pleasure of watching a log fall out every minute or so."

Then, when she actually gave birth, Issy experienced an "explosion of poo".

She recalled: "I tore and exploded poo, womb stuff and blood all over the doctor, walls and floor.

"(My baby) was covered in my poo, his poo, blood and God knows what else. My first words were: 'I love you, but you’re disgusting'." 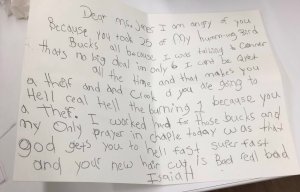 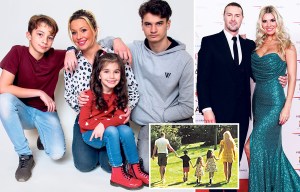 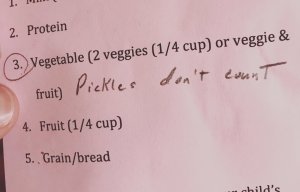 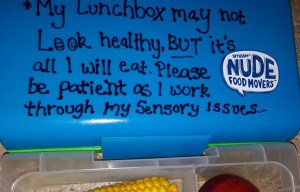 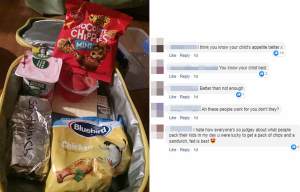 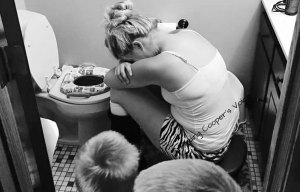 In more parenting news, this mum-of-two was left ‘gobsmacked’ after her husband asked ‘do you want to keep it?’ when she revealed she was pregnant… even though they’d been trying.

While this knackered mum-to-be accidentally wore a car seat cover as a ‘maternity’ skirt.

Lampard on 3-0 with Watford: a dry Win at home, three goals scored-Chelsea played very well
Pulisic on 3-0 with Watford: Chelsea needed this win. We are confident that we can get into the top 4
Rebic scored 9 goals for Milan in 11 Serie A matches
Mikel Arteta: getting Arsenal into the Champions League seemed impossible a few weeks ago
Бав Bayern won the gold double in Germany for the 13th time
Neuer provided an assist in the German Cup final with Bayer
Sarri about 4:1 with Torino: Juve had a false sense of security after a couple of goals
Source https://www.thesun.co.uk/fabulous/8488529/poo-explosion-labour-covered-doctors-nurses-baby/

Forget the rules, and covid will be back - and new freedoms lost