A WOMAN has revealed she no longer speaks to her husband after he criticized the Halloween costume she bought for their son.

The young boy wanted to dress up like a unicorn but the dad wanted a "more boyish costume." 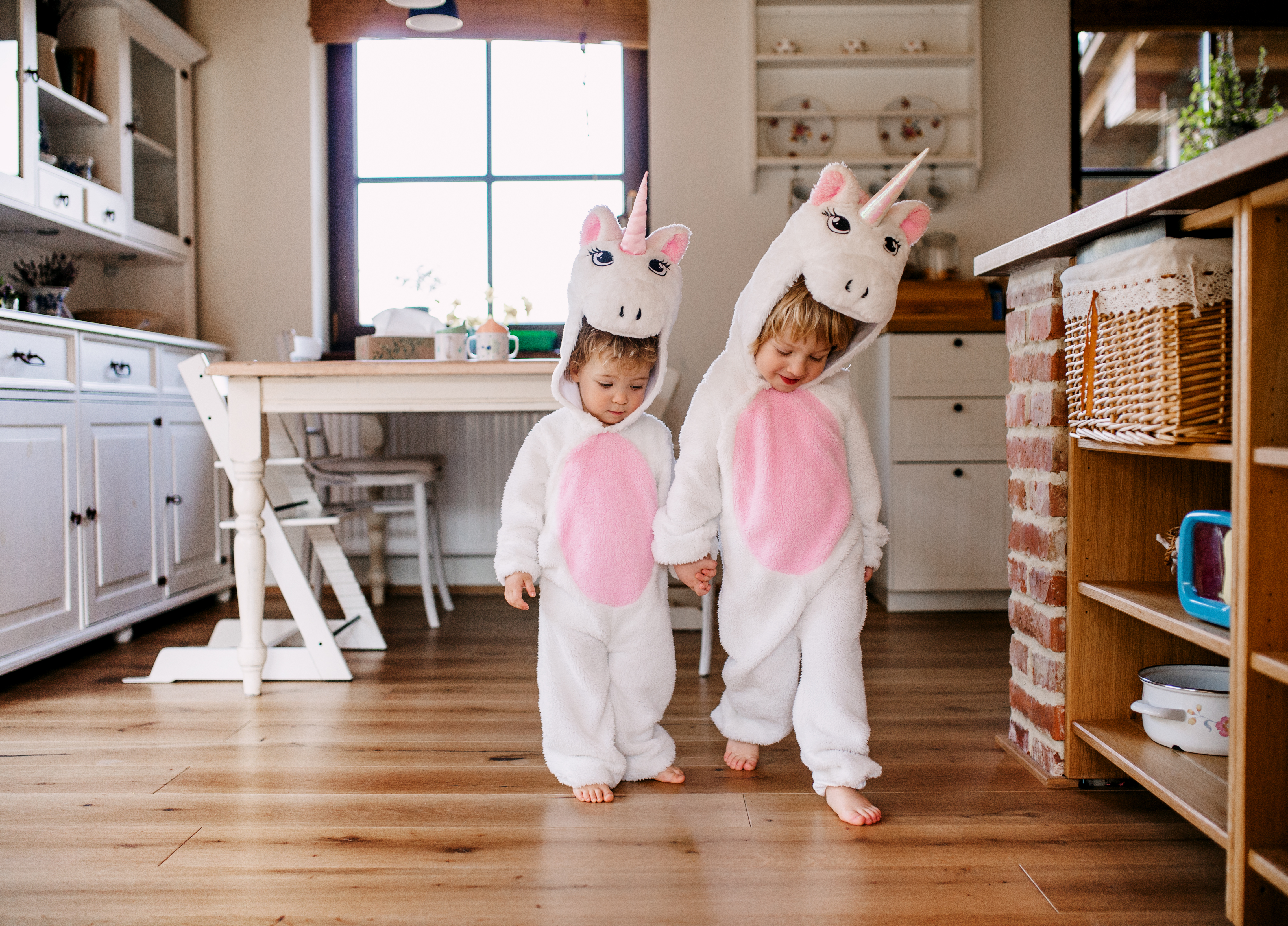 A mom has found herself in a fight with her husband after she bought their son a unicorn Halloween costumeCredit: Getty 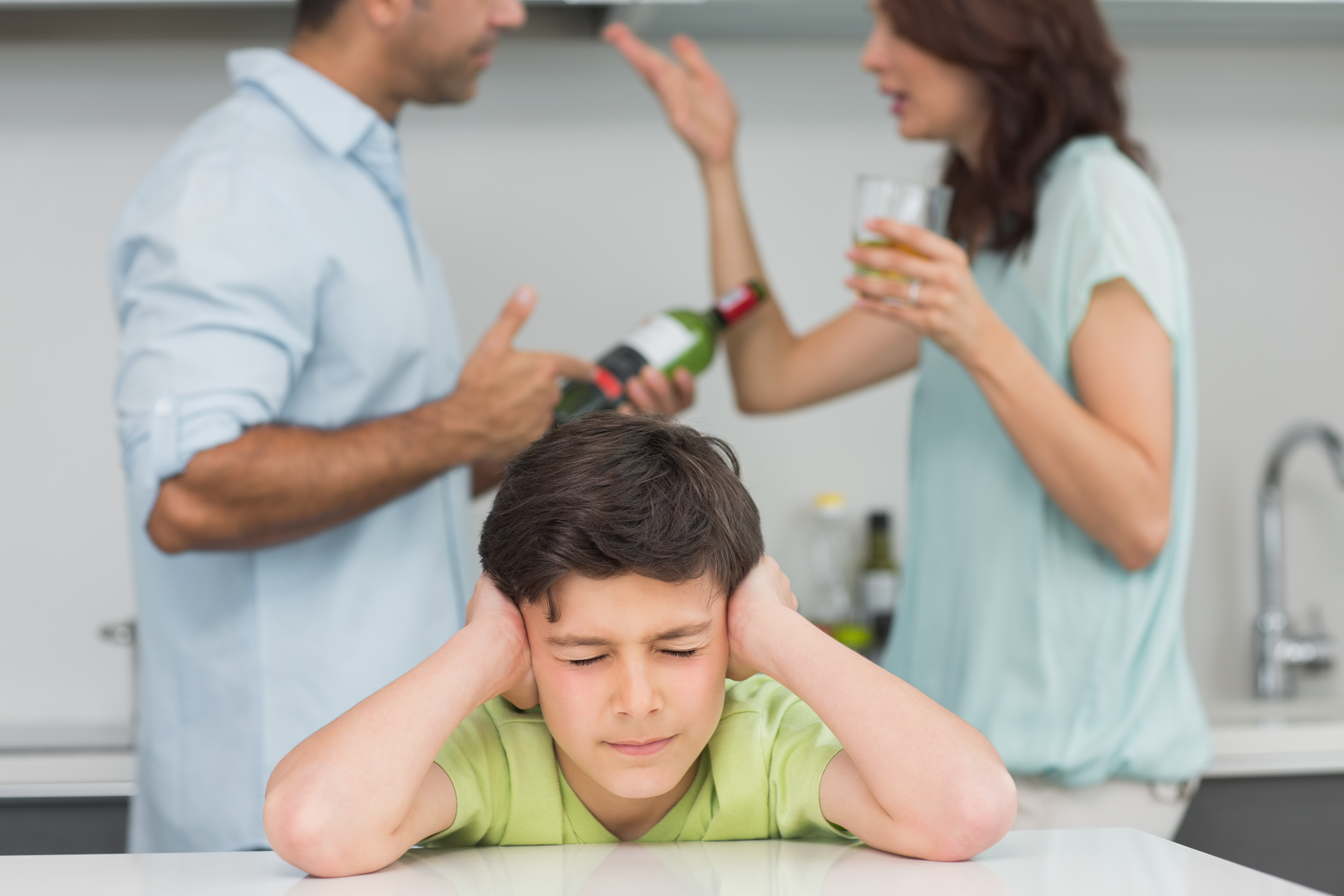 The dad wants the son to wear a 'boy costume'Credit: Getty

A 34-year-old mom took to Reddit to rant about the current state of her marriage: "Me and my husband have a 5-year-old son together.

"My husband was raised in a family where boys play with cars and girls with dolls.

"Son has a huge obsession with unicorns and asked if he could go as a unicorn for Halloween.

"My husband told him no and he would take him shopping for a boy costume.

"I found one in his size and wrapped the costume up to surprise him.

"I gave it to him after school and he immediately went to put it on.

"My husband looks at me and tells me that I am trying to change our son to be girly and should have bought him a spiderman or superman costume.

"This incident happened over the weekend and husband is still fuming over it."

Fellow parents quickly joined the discussion and actually sided with the mom, calling out the dad on his antiquated beliefs.

One person wrote: "Just because he wants to dress as a unicorn doesn’t mean he is going to end up gay or trans (even then that isn’t a bad thing).

"My sister was obsessed with Spider-Man and trucks and hot wheels she isn’t gay or trans."

A second one chimed in: "I'm more worried about the kid than the marriage."

And a third said: "Unicorns are unicorns. It doesn't matter the gender. It is a magic horse with a stabbing horn on its head. What is not to love." 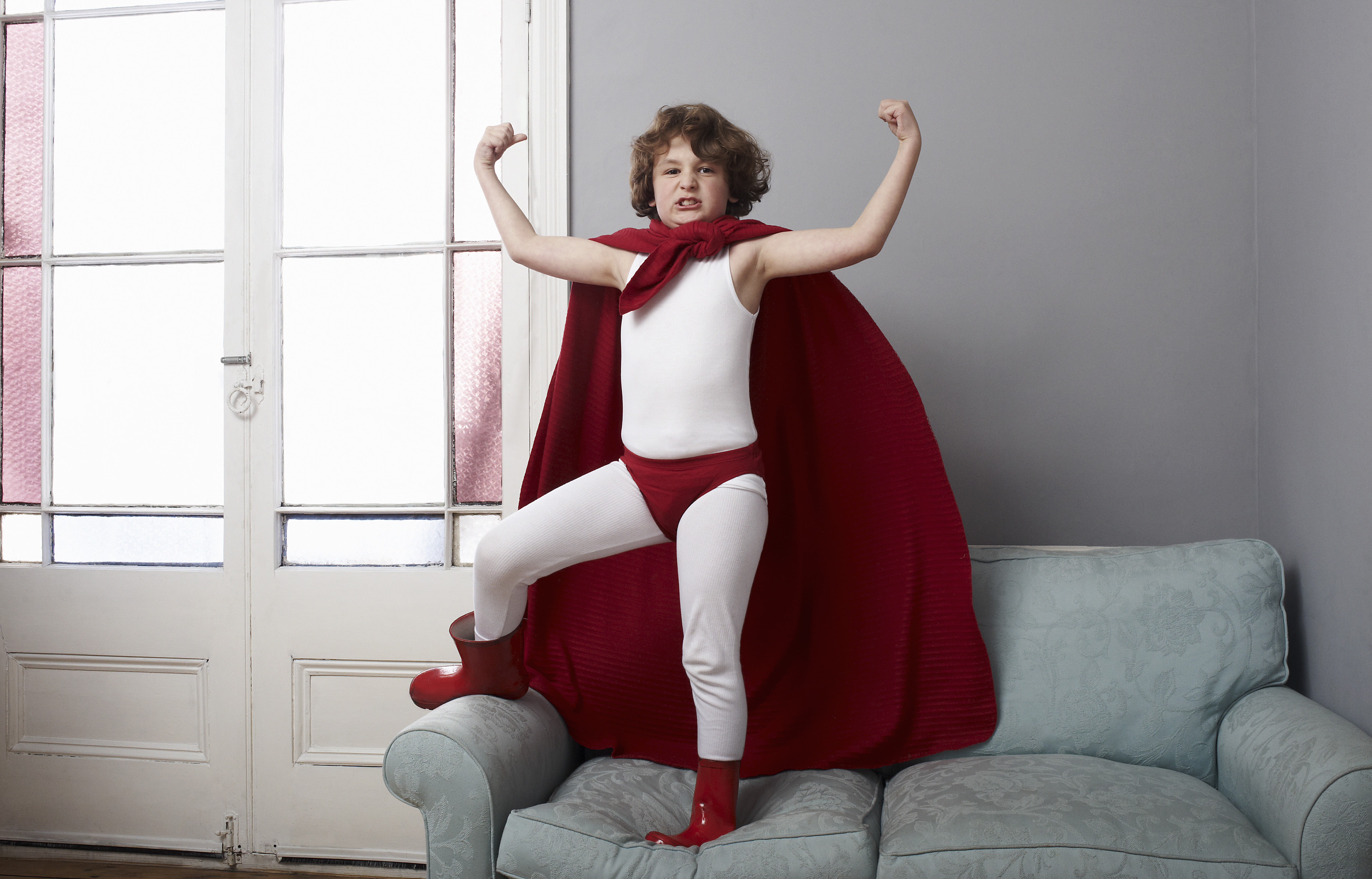 Many parents sided with the mom in this situationCredit: Getty
Parents rank most inappropriate Halloween costumes to avoid