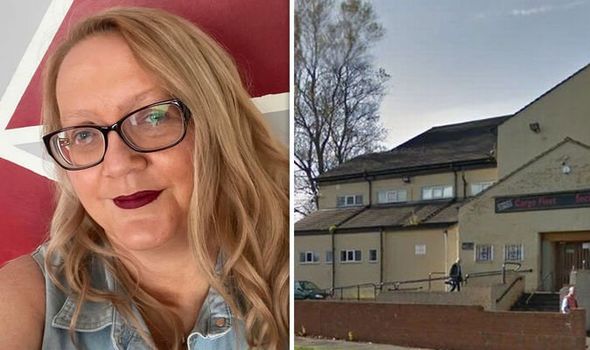 Julie Simpson, 47, visited Cargo Fleet Social Club in Middlesbrough to cheer on her partner who was playing darts but members allegedly shouted "get your lass out of here". The mum had stepped foot in the bar, where women are not allowed, supposedly over fears they might be exposed to bad language or fighting.

Women, though are allowed in the lounge area of the working club near the Brambles Farm housing estate.

But Julie, who has worked in hospitality since she was teenager, is furious with the behaviour.

She told Teesside Live: "In my life, I've never been shouted and told 'get out - no women here'.

"It was really degrading - I just thought to myself what the heck? And it was just normal customers bellowing at me.

"There was a woman barmaid in there, and as I was talking to her she just told me that they are 'old-fashioned in here'.

"It was really degrading and I felt about two foot tall. I turned to my other half and said 'look, play your darts and I'll come back and pick you up - but he said no.

"But I go everywhere with him, and I've never experienced anything so horrible. It was disgusting." 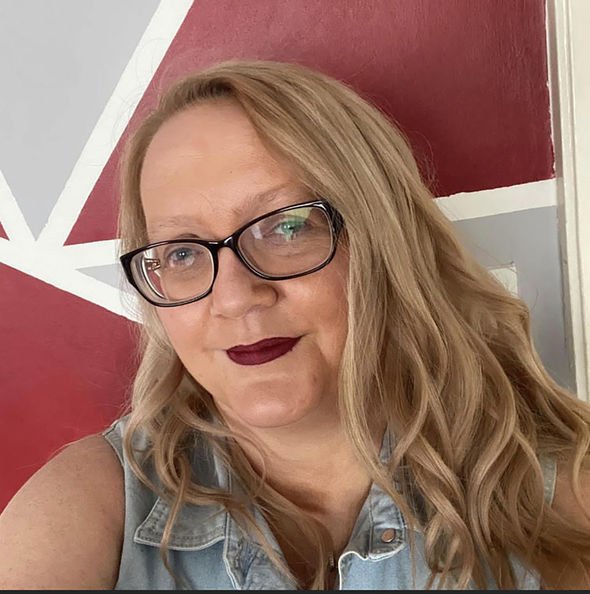 The 47-year-old mother (Image: Julie Simpson had intended to cheer on her partner who was playing darts at the venue)

The drama unfolded on Sunday evening when Julie's partner was playing darts at the venue.

Julie, who herself has worked at two social clubs, claimed there was no posters on the club's wall explaining the rules, nor did the barmaid flag it up.

But the social club's secretary Brian Wilson insists the venue is all about inclusiveness, citing 300-plus women drink there as guests - although as non-members they aren't allowed a vote.

Mr Wilson said: "They get a card, and they are allowed to go to the Christmas party - it is all free for them - and it seems the only person who is complaining is a woman from a different club.

"And I think she's bulls******g, as we have a lady who plays five and threes every Wednesday, and she comes and sits in the same room as (the men).

"It is an old fashioned working men's club and we don't think it is right (to have women present) when there are men effing and blinding in the bar - it isn't right when there are ladies sitting there." 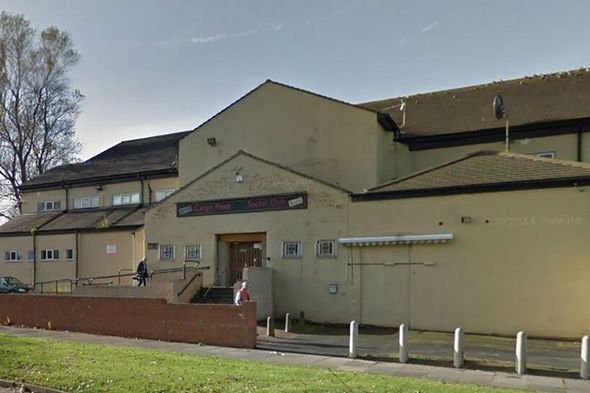 The rules are there more to shield women from the antics of boozed-up blokes, the club secretary added.

And when asked if women are incapable of handling hearing swear words, he added: "Well some would. But if you had a couple in on a night out, and a fight breaks out at the bar, it isn't very nice if tables are going over.

"We don't have no lady members in the club, they are all guests and we have a dart room and we allow them to sit in the dart room.

"But because of the bad language situation and the drunken situation, we don't like women in the bar."

Julie, who is a teetotal, said if the venue is so concerned about women hearing bad language, they shouldn't employ female bar staff.

But legally, the 2010 Equality Act does allow clubs or organisations to restrict membership to people who share a protected characteristic - which includes gender.

Mr Wilson added: "We have plenty of room for them, we have a great big lounge for them with music and bingo on.

"We do a lot for the community. We have a Christmas party for the pensioners - all women - they are not members but we pay for it.

"They get £20 each, a good feed and a turn on. We've never had one complaint from a woman in this club.

"So for someone to come from another club and complain - I just can't believe it."