Hull fire: Man and girl, 8, killed in house after neighbour desperately tries to save pair 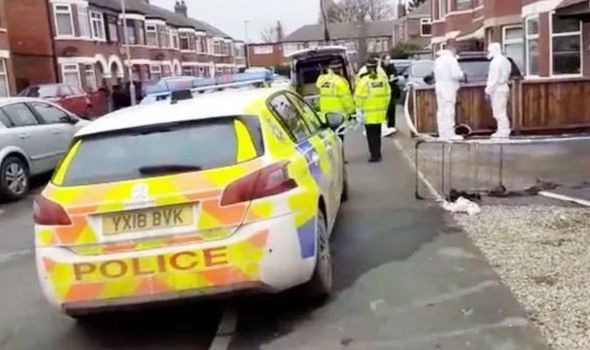 A fire has killed a man and an eight-year-old girl in Hull (Image: Daily Express)

Officials confirmed a man had died at the scene and the young girl died later in hospital after a fire broke out on Wensley Avenue.

A resident claimed the emergency services arrived at around 8am on Saturday.

Carl Goodfellow, described how he could hear shouting and witnessed smoke billowing out of the house.

He tried to warn the occupants of the house by banging on the door and shouting through the letterbox but said it was “to no avail”.

Mr Goodfellow said: “It’s devastating, you just don’t expect this sort of thing do you.

“I know him as a neighbour, we sent each other Christmas cards and stuff, but hadn’t been inside each others houses or anything.”

Humberside Police have cordoned off the affected house on Wensley Avenue, keeping it cordoned off until around 11.30am.

A team of fire investigation dogs deployed by Humberside Fire and Rescue Service are also at the scene helping officers with the investigation. 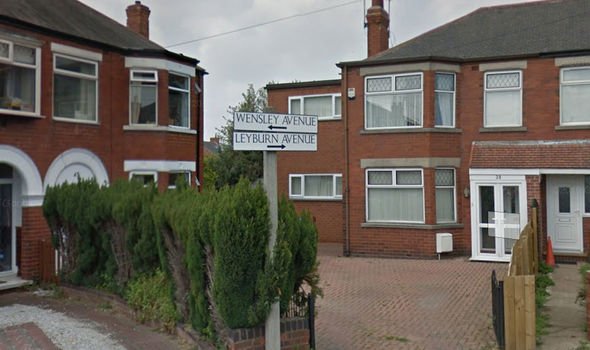 There are currently no details on how the fire began.

A team of fire investigation dogs deployed by Humberside Fire and Rescue Service are at the scene helping officers with their investigation.

A spokeswoman for Humberside Police said: “Emergency services are currently at the scene of a fire at a house on Wensley Avenue in Hull.

“Emergency services worked to extinguish the fire and get the occupants out of the building.

“Tragically two people have died in the fire. A man was pronounced dead at the scene and an eight year-old girl, who had been taken to hospital, has sadly died.

“There will be a scene guard in place today as emergency services continue to work together to establish the cause of the fire."

Unclear when lockdown will end and update on Boris Johnson

Residents urged to keep windows closed due to recycling fire

Paedophile spared jail after being caught with 50,000 sick photos

No chance of UK lockdown being lifted after three weeks, Government says

Yob who claimed to have coronavirus jailed for attacking police officer

Nurse, 21, on coronavirus frontline writes will in case she's killed by disease