AROUND £880million worth of pensions pots and insurance policies is left unclaimed by households - but it's possible to track it down.

Revealed during the Queen's Speech today, the cash is often left unclaimed as households lose track of it.

Savers are now being urged to track down their money as the government has confirmed an expansion of its dormant assets scheme.

Under the scheme, current accounts and savings accounts that haven't been touched in 15 years can be raided and given to charity.

An estimated £745million in dormant current and savings accounts has been accessed since 2011 alone.

But the scheme is expanding to include insurance, pensions and investments under the Dormant Assets Bill, Queen Elizabeth said today.

What is the dormant assets scheme?

THE dormant assets scheme is being expanded to include insurance, pensions and investments.

At the moment, the scheme only covers old current and savings accounts.

Through the initiative, the government accesses money from accounts that haven't been touched in 15 years and puts the cash towards good causes in local communities.

But companies still have to contact the owners of the money first before they hand over the cash to the government.

If your money has already been transferred, you can claim it back.

Ministers say the scheme has been expanded to help more people cope financially during the coronavirus crisis.

However, the Department for Digital, Culture, Media and Sport hasn't yet confirmed when the extension will hapen.

The expansion will need to be heard in Parliament first before it becomes official.

It was first announced in January this year, but was then mentioned in the speech as the Queen spelled out the PM's agenda for the next 12 months.

The government claims the scheme expansion could unlock £880million in lost funds as the UK recovers from the coronavirus crisis.

Companies who are signed up to the scheme must make a reasonable effort first to contact the owners of the money before handing it over to charity.

You can also still reclaim any money already taken, but it's best to keep track of your funds in the first place.

Below we explain how to track down pensions, insurance policies and investments.

How to track down lost cash

If you've changed jobs frequently, it's likely you'll have been signed up to several employee pension schemes during your working life.

It can also be hard to keep track of personal pensions when you move house, change your name or don't update your personal details.

But there are ways to find your retirement pots.

The Association of British Insurers (ABI) estimates there are 1.6million lost pensions with a collective figure of £19.4billion. This puts the average size of a lost pension at £13,000.

How to track down lost pension savings

IT’S not the easiest to find pensions yourself, but there are things you can try:

The free Gov.uk Pension Tracing Service will find you the contact details needed to start your search.

However, it won't be able to tell you whether you have a pension or what its value is.

The Pensions Advisory Service is another free service with a pension tracing tool, but again it warns that it may struggle to help if you're unable to provide key details.

There are also paid-for services you can use to trace pensions, although make sure you're aware of all the costs before signing up.

There are so many different insurance policies to think about, so it's understandable if you've lost track of where your money could be.

The free Policydetective.co.uk website lets you find the contact details of policy providers, if you already know the name of the company you took out insurance with.

Once you've found the details, you'll need to get in contact with the company yourself.

Just bear in mind that this service costs £25 for each search.

But for travel, home and other insurance policies, there is unfortunately no central policy database you can check.

Your best bet is to check bank and credit card statements to see which providers you've paid money to.

We've previously reported how millions of people could owed up to £500 from Aviva, LV= and Royal London from forgotten "penny" insurance policies.

If you're struggling to find a record of your investments, you can check by getting in contact with the company you have shares in.

There are also three main company registers which hold all this information - Computershare, Equiniti, and Link Asset Services.

But keep in mind that they will charge you a replacement shares certificate, although they'll conduct a search for free.

The amount you could claim back would depend on how much you've invested. 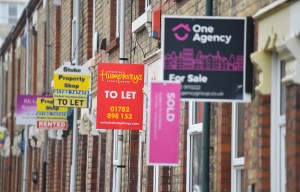 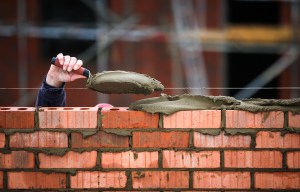 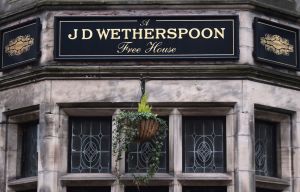 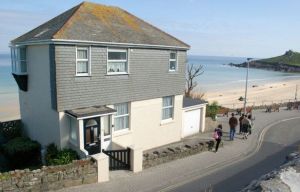 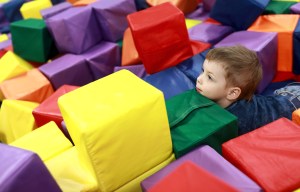 When can soft play centres reopen in England? 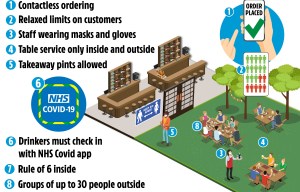 We explain other ways to track down lost cash, including energy bill refunds and current accounts.

We previously spoke to an airport worker who found lost pension pots worth £21,000.

The Sun has also revealed how one mum found £800 in her son's missing Child Trust Fund.

Eriksen's agent: Christian is joking, he is fine and wants to support Denmark in the game against Belgium
Milan want to close Giroud's transfer in 48 hours. The player must terminate his contract with Chelsea
Blind was crying after the substitution. Because of the Eriksen story, he thought about not playing (heart problems), but decided to
President of Legion-Dynamo: Khabib was pleasantly surprised by his understanding of football and its development
Messi, Neymar and Suarez will burn at the Copa America. Find out with the help of our test, which Copa team is more suitable for you
Peter Schmeichel: UEFA has offered the Danish national team three options: to finish immediately, at noon the next day, or to count 0:3. Did the players have a choice?
Spain is learning to play without Ramos, Pique, Carvajal and De Gea (and possibly Alba). On the right in defense-a midfielder, in the center-two left-handers

An alternative vaccination is being offered to those 40 and below

No evidence of ‘cover-up’ in rehiring Martin Bashir, says BBC

Lorraine viewers 'not actually listening' as they're invested in other detail

One step closer to a direct link to London from Middlesbrough

Celebrity birthdays for the week of June 20-26

What happened to the winners of Love Island 2019

Heartstopping moment superbike rider Kawakami, 20, is hurled from bike but miraculously avoids getting run over in race

Priti Patel: England fans have right to boo team for taking the knee

ADVERTORIAL: Are you aged 40 or over and had a Covid vaccine?

Maine tries to make companies pay for recycling not taxpayers

Covid cases are rising but all other key data is DOWN – so what do we need for lockdown to lift?

Q&A: Jimmy Smits figured out he can carry a tune, and more

The Olly Murs interview: 'I have to stay optimistic my Swansea gig will happen'

Curtis Davies' future at Derby County remains in the balance

Anguish of residents who watched from window as man was murdered

Scotland national anthem lyrics: Words to The Flower of Scotland

Nursery worker wins £40,000 after getting 'fired for being pregnant'

School in Salford on lockdown following ‘police incident’ at nearby building

Three simple recipes to barbecue like a Michelin-starred chef

Bolton man, 68, killed in Cumbria crash is named by police

10 ways to protect your financial interests

‘Dangerous, unacceptable, and it’s got to stop’: Airlines deal with record rise in passenger bad behaviour

Man dies after vehicle collision on A590 at Newby Bridge