A Lidl bit of style goes a long way. After the supermarket chain scored a surprise hit with its own-brand trainers, rivals are looking to capitalise on the “mundane” trend which has seen clothes emblazoned with the logos of everyday brands become surprise fashion icons.

Aldi, McDonald’s, Ikea and Marmite have all jumped on the bandwagon with jumpers, hats and even Christmas baubles after Lidl’s trainers, decorated with the store’s garish corporate colours, became a social media sensation.

Pairs of the red, yellow and blue footwear, preferably worn with Lidl logo socks, are currently being offered on eBay for more than £1,000 – a considerable uplift on their original £12.99 price tag – after they sold out in stores in September. The supermarket said it sold 84 items a minute of its “Lidl x Lidl” collection on the day it launched. 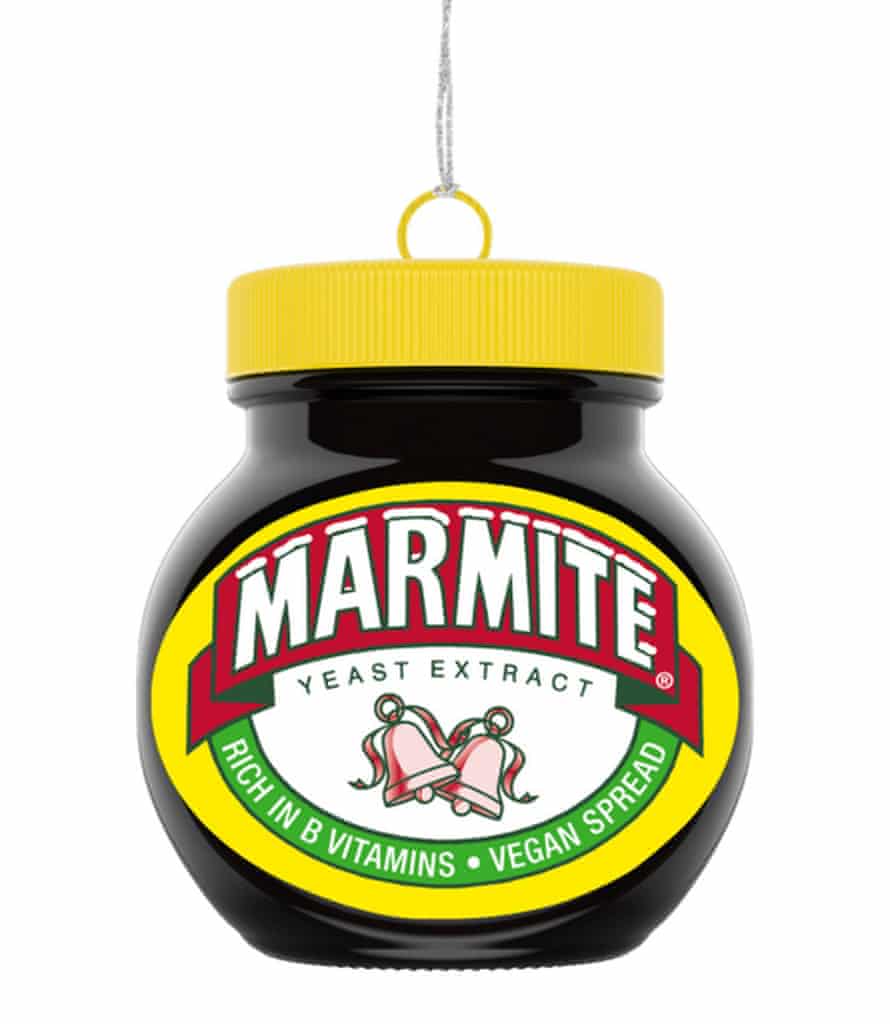 Now Aldi has released a range of Christmas merchandise including a jumper, socks and men’s underpants after its first “Aldi Mania” collection, promoted on Instagram by the boxer and Love Island star Tommy Fury, sold out within days. In a bargain-basement nod to designer items from couture brands such as Louis Vuitton, the Aldi collection featured hoodies, slides sandals, joggers and pyjamas covered in the supermarket’s logo.

Julie Ashfield, managing director of buying for the German discount chain, says its customers are “real fans of Aldi and want to wear their loyalty loud and proud”. 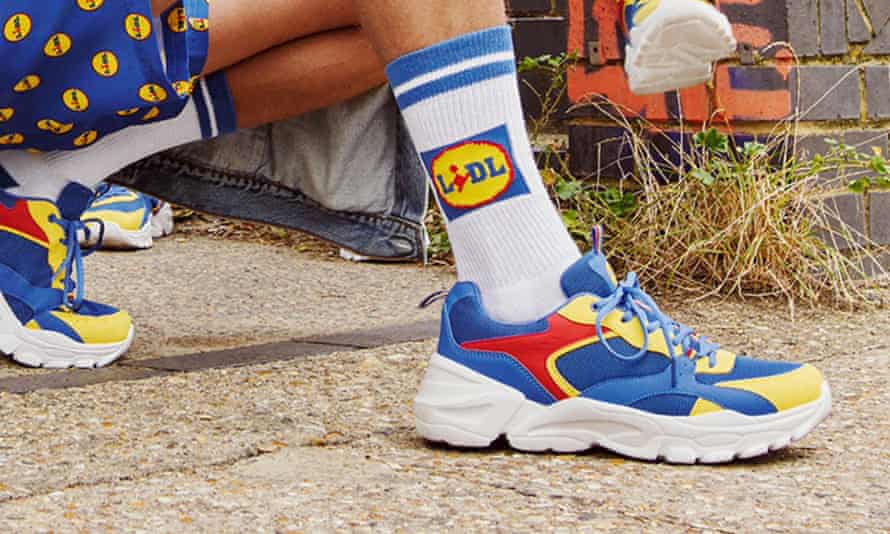 The Lidl trainer sold for £12.99 when first launched in store, now they retail for £1,000 on eBay. Photograph: @LidlGB

Meanwhile, those looking for alternative Christmas party outfits are turning to Amazon for jumpers inspired by the logos for Poundland, Greggs and Asda, although these brands are not involved in their design and sale.

Lorna Hall, director of fashion intelligence at trends agency WGSN, says they have been tracking the “mundane” trend since 2015 when it began with designers such as Anya Hindmarch, Bethany Williams and Peacebird referencing household brands in their creations. In 2017, Balenciaga caused a stir with a £1,600 tote bag which appeared to be inspired by Ikea’s famous blue and yellow Frakta carrier bags. 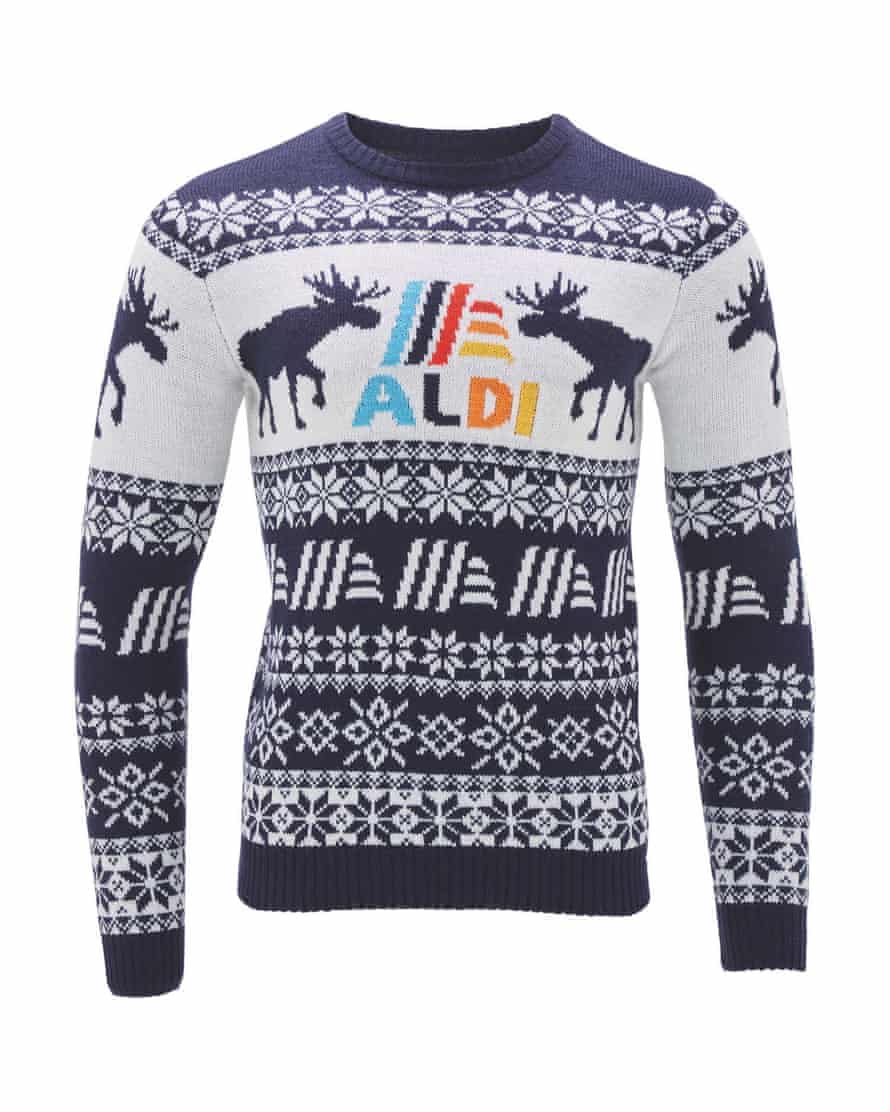 Aldi’s Christmas jumper... what’s not to like! Photograph: Aldi

The Ikea bucket hat, costing just a few pounds and apparently made from repurposed Fraktas, was a tearaway trend in 2020, and it can still be found across Instagram and other social media sites. 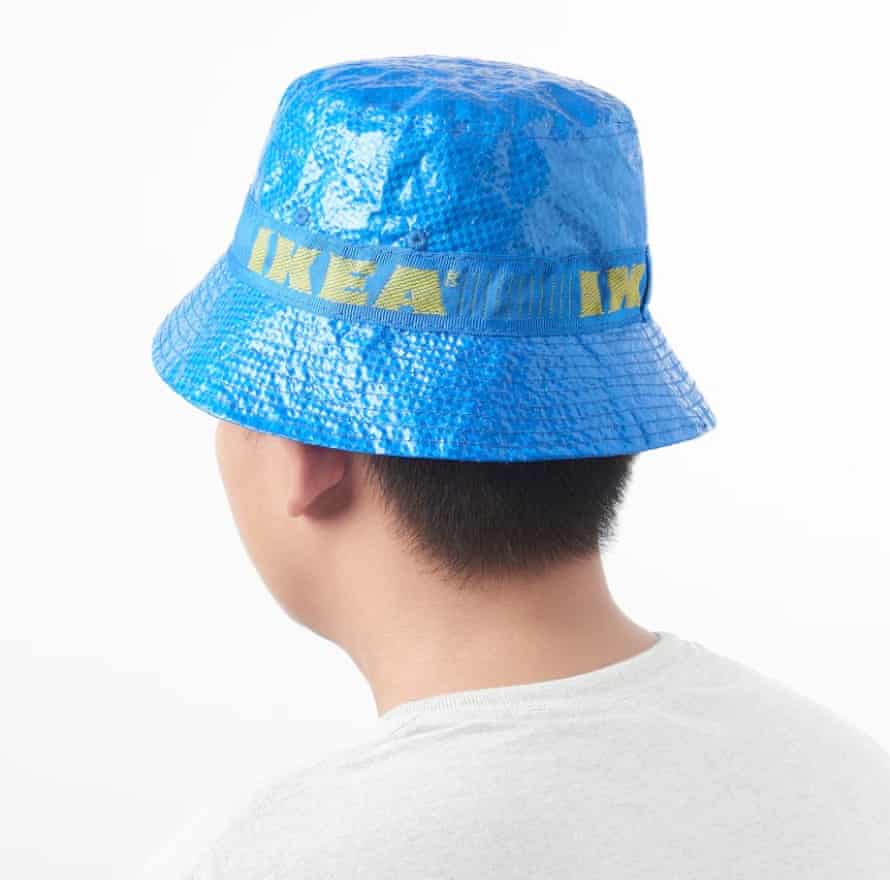 As early as 2014, Sports Direct which somehow gained enough street cred for grime MC Skepta to be seen drinking out of branded mugs in his video for It Ain’t Safe, and mixing T-shirts from the cut-price chain with his designer gear on stage.

In 2019, the idea was more prevalent on the catwalk with Burberry featuring a British Rail ticket as a keyring while Vetements designs featured Vodafone and Heineken logos. 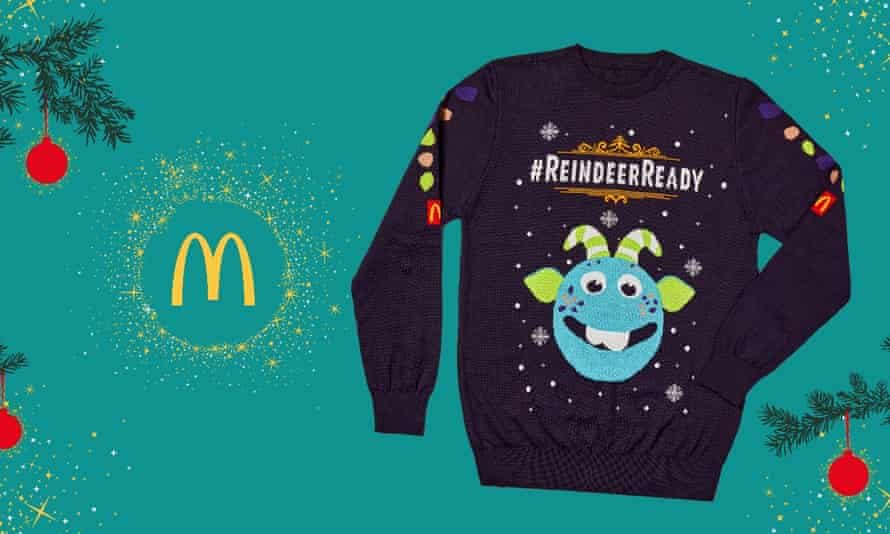 Hall says: “Younger designers began playing with brands, elevating household brands into covetable streetwear. Now it has moved from interesting designers playing with everyday logos to something much wider. About a year ago supermarkets thought well why not [do it ourselves]? They realised it had got to the point where the mass market would understand the joke.”

She says the merchandise gets shared on social media and helps make brands part of popular culture. 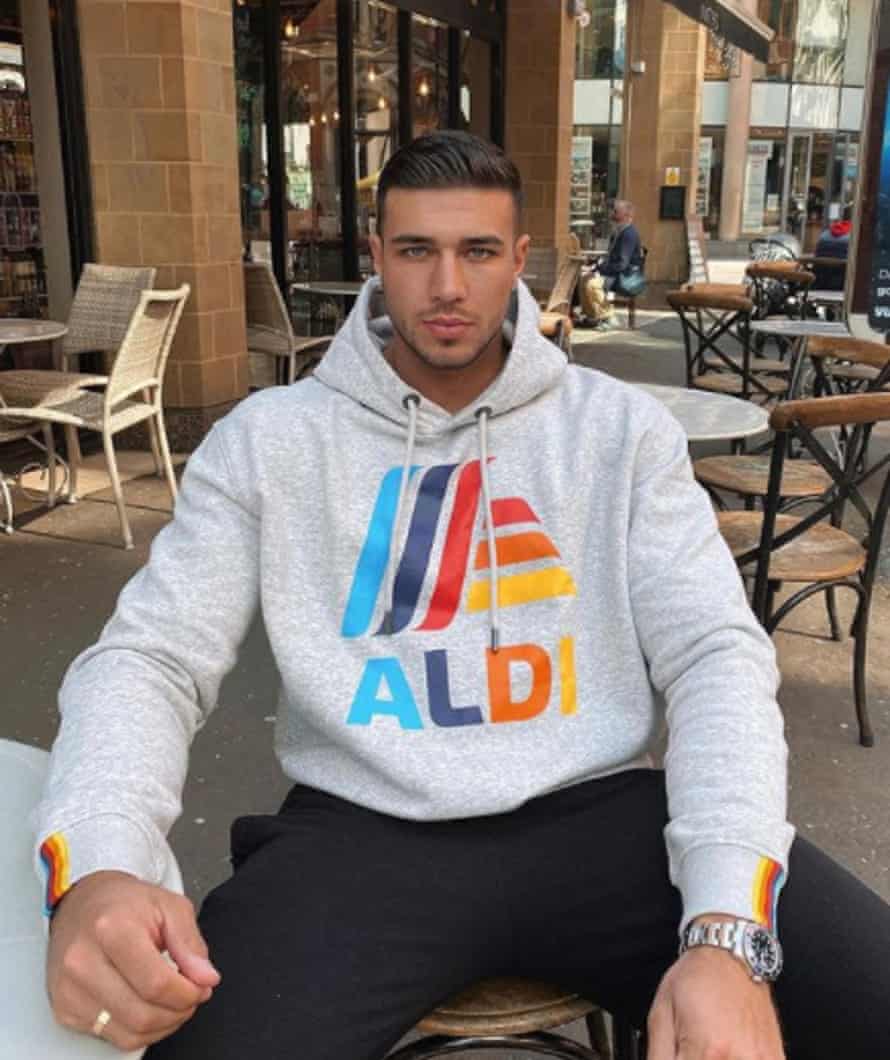 Maureen Hinton, an analyst at retail research group GlobalData, says: “It’s a way of having some fun with the brand and really it’s about social media – this is everywhere.”

Matt Clarke, co-founder of notjust clothing, said its Greggs-inspired Christmas jumper, which first went on sale in 2019, was one of its bestsellers and had proved particularly popular with workers for the bakery chain.

“We didn’t initially ask but the people at Greggs have told us how much they love it,” he confessed. “The Greggs jumper is a homage to the best bakers in the country. It’s a jumper made by the people, for the people and we donate 50% of profits from every sale to charities that support mental health.”