DANIEL Ryan is no stranger to appearing in popular shows after starring in Doctor Who.

But it's his role as DI Tony Manning in The Bay that he's become best known for.

Who is Daniel Ryan and how old is he?

Daniel Ryan is British actor who was born in Lancashire in 1968 - making him 53-years-old.

He first fell in love with music and was part of his high school band but a Rada-educated drama teacher helped him to discover his passion for acting.

After securing a place at the London Academy of Music and Dramatic Art, he went on to join the Royal Shakespeare company.

In 1997 he landed his first recurring role on Trial & Retribution but has since gone on to star in a string of hit shows such as Mount Pleasant and Innocent.

He's also known for his work in Casualty and Home Fires.

As well as starring in movies like Black Sea and Lipstick on Your Collar.

Is he married and does he have kids?

Not much is known about Daniel's personal life.

He's not thought to be openly married or have children - if he does, his family have been kept out of the spotlight.

Who does Daniel Ryan play in The Bay?

The Bay is a new six-part drama on ITV that was filmed around Morecambe and the Manchester area.

He assigns DC “Med” Kharim to her, encouraging Lisa to help Med and show him the ropes, which she’s initially reluctant to do.

Manning also takes a dislike to Sean Meredith, the step-father to the missing twins Dylan and Holly.

When did Daniel Ryan star in Doctor Who?

Daniel starred as Biff Cane in the Doctor Who episode Midnight in 2008.

He played Biff Cane in an episode called Midnight.

According to Tardis data core, Biff and his family boarded a shuttle bus on the planet Midnight to see the scenery. The passengers heard a knocking sound from outside the shuttle. Biff became insistent that the Tenth Doctor ( David Tennent) be thrown out because he supported the entity which had possessed Sky Silvestry.

He later tried to drag the Doctor out, but all of their lives were spared when the hostess dragged the entity out to their dooms. 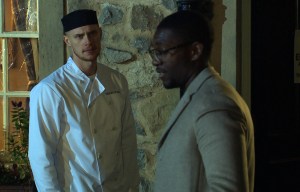 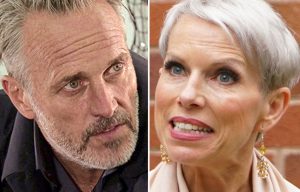 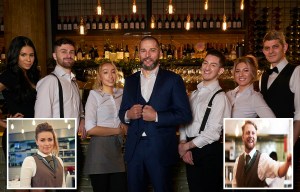 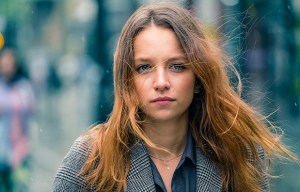 Traces cast: Who stars in the BBC drama with Molly Windsor? 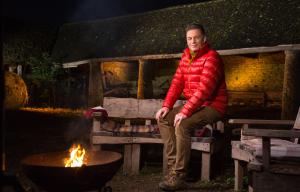 When is The Bay on TV and how can I watch it?

Series two of The Bay will begin TONIGHT (January 20) on ITV.

The episode begins at 9pm.

Catch ups can be watched on the ITV Hub.