CHARLOTTE Church shot to fame as "the voice of an angel" back in the 90s.

Here's everything you need to know about the classical singer, turned pop star and TV presenter...

Who is Charlotte Church? What is her background?

Charlotte Church was born on February 21, 1986 and is a Welsh singer and TV presenter.

She achieved overnight worldwide success in 1998 as a classical singer with her debut album Voice Of An Angel aged just 12 -years-old.

Her next three albums Charlotte Church, Dream a Dream and Enchantment were also just as successful.

But after this she ditched classical in favour of a pop career.

What else has Charlotte Church done since leaving classical music?

Charlotte revamped herself as a pop singer in 2005 with her album Tissues and Issues, and had a hit with single Crazy Chick.

Her album Back to Scratch, which she funded, did less well, and only sold 200,000 copies.

Who is Charlotte Church's husband? Does she have children?

Charlotte tied the knot with her partner Jonathan Powell in a secret woodland wedding in September, 2017.

They wed at a registry office in Cardiff with just a handful of guests before throwing a special ceremony in the garden of their home.

Jonathan is a singer, songwriter and producer and lives with Charlotte near the Welsh capital.

In March, Charlotte revealed she is pregnant with her third child, and first child with partner Jonathan Powell.

She made a lowkey pregnancy announcement on Twitter, replying to a friend about missing a gig. She wrote: "Gutted to have missed it. I'm preggers so I'm airing on the side of caution in terms of virus. It looks like it was a great success. X."

The pair began dating in 2010, and in early 2017 announced that they were expecting their first child together, but in June 2017 a statement released on Twitter revealed that Charlotte had tragically miscarried the baby.

The simple statement read: "Charlotte and Jonny are very sad to announce that they lost their baby. Now is a time for grieving and being together as a family.

"We kindly ask everyone to respect that peace."

Charlotte has a daughter Ruby, ten, and son Dexter, nine, from her relationship with ex-fiance Gavin Henson – the couple split in 2010. 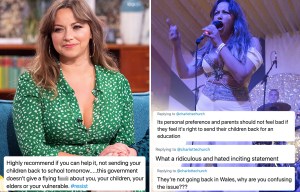 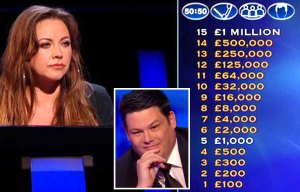 Charlotte Church calls The Chase's Mark Labbett on Millionaire? and it backfires 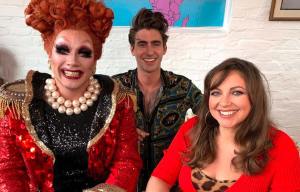 Charlotte Church confirms she has a 'bun in the oven' 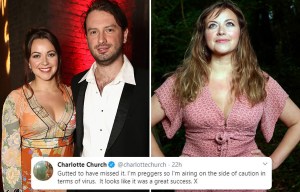 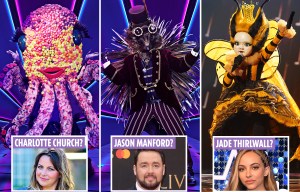 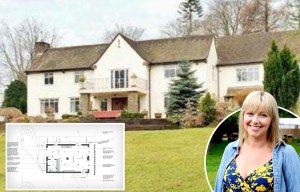 What is Charlotte Church's accumulated net worth?

Charlotte has a reported net worth around £9million.

She made most of her money back in the 90s from her clasical albums.

Her wealth has dropped dramatically from £25million when she first became famous.

Inter want to extend Sanchez's lease and are willing to pay extra for him to Manchester United if the clubs play in the Europa League final
Don't talk behind our backs, go out on the field and fight with us. Pep's possible appeal to Jose, Klopp and the world
Robertson Pro 1:2 with Arsenal: the Result is disappointing. But next week, the 30-year wait will end!
Bruno Fernandes: Ronaldo is the most technical player I have seen
Solskjaer on Chelsea: They have 48 hours more rest before the Cup semi-final. It's not fair
Bayer wants about 100 million euros for Havertz. He will not be released until the end of the Europa League draw
Manchester City presented their home form for the 2020/21 season. It has a white pattern
Source https://www.thesun.co.uk/tvandshowbiz/3737032/charlotte-church-net-worth-husband-jonathan-powell-children-jonathan-powell/

How many coronavirus vaccines are in development and could we have one by the end of the year?

Who is Jen Reid, whose statue temporarily replaced Edward Colston’s in Bristol?