HOMELESS people and anyone without an income are eligible for a stimulus check, Rep Alexandria Ocasio-Cortez said.

The progressive Democratic Rep shared the information on the emergency coronavirus money in a tweet on Tuesday.

"If you're homeless, you are eligible for a stimulus check," the New York Rep tweeted.

Ocasio-Cortez shared an infographic, outlining how people can get their stimulus check.

The graphic said: "Americans without a permanent address qualify for a one-time $1,200 Economic Impact Payment."

"No income is required to claim the payment."

Coronavirus stimulus checks came as part of a $2.2trillion package passed by Congress and signed into action by President Donald Trump in late March.

According to the info shared by AOC, people just need a mailing address, email, birth date and social security number to claim the check.

They should also include bank account information if they have it, along with a driver's license or state ID.

For those with children, they would also need their kid's name, SSN.

A few weeks after the payment is issued, the IRS said it will send a letter to the last known address.

The infographic directed people to the IRS website for more info on how to get their check.

Ocasio-Cortez shared the info as many people are still waiting on their first round of checks.

As the IRS halted direct deposits for the emergency relief money, funds will now be sent via prepaid debit cards or checks arriving in the mail.

One financial expert recently revealed that it may be months until some people get their checks – and some could be waiting until September.

While many are still waiting on their checks, there's talk of a second wave of money coming in another stimulus package. 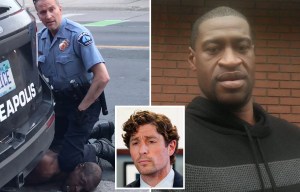 'HE'D BE ALIVE IF HE WAS WHITE'

Mayor says George Floyd was 'killed because he is black' 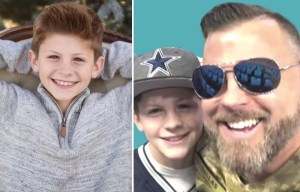 Grieving dad reveals son, 12, took his own life after struggling with lockdown 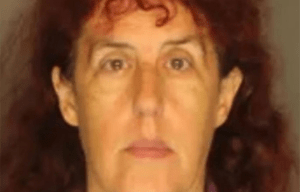 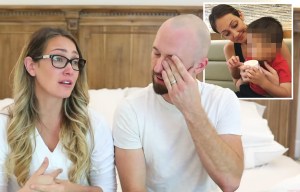 YouTuber slammed for 're-homing' adopted autistic son, 4, due to his special needs 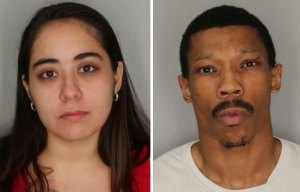 A $3trillion package was passed in the House on May 15, but it's expected to get shredded in the Senate.

As the HEROES Act is now in the hands of the Senate, one expert warned that a vote on the relief bill may not take place until July.

If the package does pass in the Senate, White House sources have said that Trump will "likely support" the new checks.

Klopp on players who have played less than 5 matches: They will receive a gold medal. If you are not from the Premier League, something from me
Messi may move to Manchester City (Fox Sports)
Salihamidžić on the transfer San to Bavaria: It can make the difference in the game. Now we have top-level variability on our flanks
Cavani is close to a contract with Roma
Balotelli can move to Boca juniors
Rummenigge on Havertz: Bayern will not pull his transfer this year
Bayer sports Director Feller on Havertz: We agreed that if possible, he could leave this summer
Source https://www.thesun.co.uk/news/11733939/homeless-people-eligible-stimulus-check-alexandria-ocasio-cortez/