HOLLYOAKS’ saw Sylver McQueen arrested tonight for the murder of his mum – serial killer Breda – and fans were left furious.

As the mysterious blackmail plot continued during Monday's first-look episode on E4, the creepy doll recorded him saying he was responsible for his mum’s death and the footage was delivered to the police.

Hollyoaks' Sylver McQueen, played by David Tag, was arrested for the murder of his mother Breda McQueen just as the family thought they’d managed to escape the evil doll’s clutches.

Fans know Sylver let his serial killer mum die in a horrific fire after she tried to murder him, his sister and wife Mercedes McQueen.

Viewers of the show were distraught for Sylver, especially as they know he only killed his mum in self-defence and he previously spent 19 years in prison for a crime he didn’t commit.

One fan wrote: “Sylver's been arrested! However Sylver killed her in defence and she had it coming.”

“Poor love! Sylver you don’t deserve this!,” cried another.

While a third added: “No no no, not Sylver!”

Last week the McQueen family were thrown into chaos when a sinister culprit started threatening them over their secrets.

Mercedes, played by Jennifer Metcalfe, and Theresa McQueen, played by the recently returned Jorgie Porter, found a creepy doll standing on the bar of The Dog.

The macabre doll revealed that unless the family pays up, all of the family's biggest secrets will be revealed. 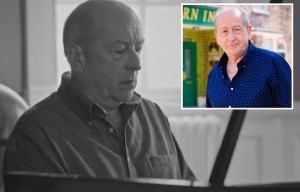 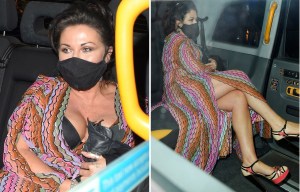 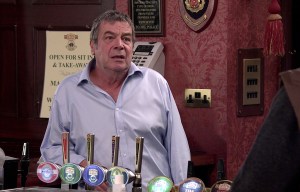 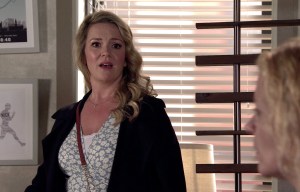 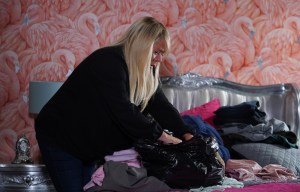 Some fans thought Sylver was a touch silly to make a confession like that in front of the horror doll, and should have kept his mouth shut.

One wrote: “Why did Sylver talk about what he did in front of the doll anyway? Bit stupid. They probably didn’t know anything and now he has just given the blackmailer the ammunition.”

“If the blackmailer didn’t know about Sylver killing Breda then they definitely do, that doll is obviously listening to everything,” added another.

Hollyoaks is celebrating its 25th anniversary all this week and continues on weekdays on Channel 4 on at 6.30pm followed by a first-look episode on E4 at 7pm.

Real Madrid conceded 9 goals in 5 rounds of the Champions League group stage for The first time
Flick about 1:1 with Atletico: after Muller and Gnabry came on as substitutes, Bayern added to the movement
Muller scored his 47th goal in the Champions League and moved into 10th place ahead of Inzaghi. Zlatan and Shevchenko have 48 goals each
Liverpool and Porto broke into the Champions League play-offs - there are already 8 teams. Which ones? And who is about to be added to them?
Now Liverpool are also without Alisson. The group was won by his 22-year-old substitute with 0 minutes in the Premier League and the Champions League
Diego Simeone: In three games where there were draws, we deserved more
Conte on victory over Gladbach: We beat the group leader and are still alive
Source https://www.thesun.co.uk/tv/12970137/hollyoaks-sylver-mcqueen-arrested-breda-murder-furious/

RHOBH star Dorit Kemsley and husband PK take their $7.9m mansion off the market as they ‘struggle to find dream home’