The Government has confirmed a target for all new heating system installations to be low carbon by 2035. A £450million Boiler Upgrade Scheme will be used to reach that target, but the Government has insisted families will not be forced to remove their existing fossil fuel boilers. Grants of £5,000 will be available for households in England and Wales to replace their gas boilers with low carbon heat pumps.

But as energy-efficient ratings could also soon be bought in to make the housing market more eco friendly, some homeowners could be punished for going green.

This is because, according to experts, the rating system is archaic and no longer fit for its purpose.

It's also down to taxes levied on electricity, which means running a heat pump can cost as much as 30 per cent more than a gas boiler. 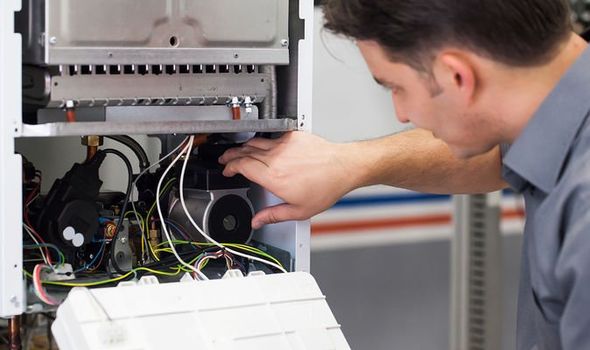 Many houses could apparently see their ratings drop (Image: GETTY) 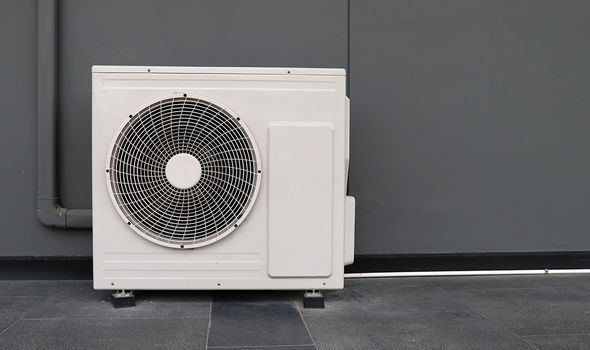 Heat pumps are being touted as a good replacement (Image: GETTY)

Homes are rated with an energy performance certificate (EPC) that gives a grade of between A for the most efficient, and G for the very worst.

Around 19 million homes in Britain are rated below C. The certificates are valid for 10 years, and some listed buildings do not require one.

But, surprisingly, the rating has nothing to do with how bad heating your home is for the environment.

EPC assessor Kevin Bolton said "They are wrong because they are all based on cost. What they should be about is carbon rating."

Paula Higgins, of the HomeOwners Alliance, also describes the EPC as a "blunt instrument". 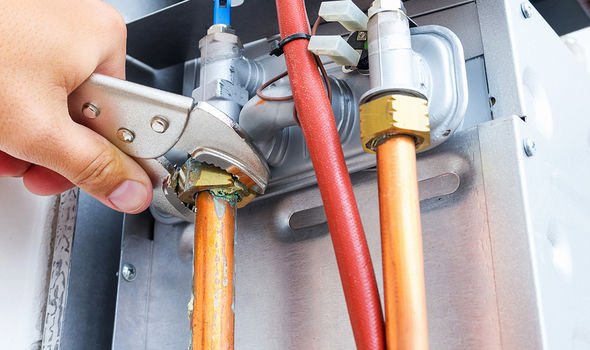 Many will have to replace their boilers in the future (Image: GETTY)

An EPC costs between £60 and £100 and will involve an assessor visiting your home to carry out a survey.

An EPC assessor Elmhurst Energy reportedly showed that replacing a condensing gas boiler with a heat pump in a detached home would actually decrease the property's EPC score by three points from 63 to 60.

An EPC also advises a homeowner on what could be done to increase the energy efficiency of their home.

This typically includes wall insulation, attic insulation, installation of solar panels and energy-efficient lighting. However, the current system does not recommend installing a heat pump. 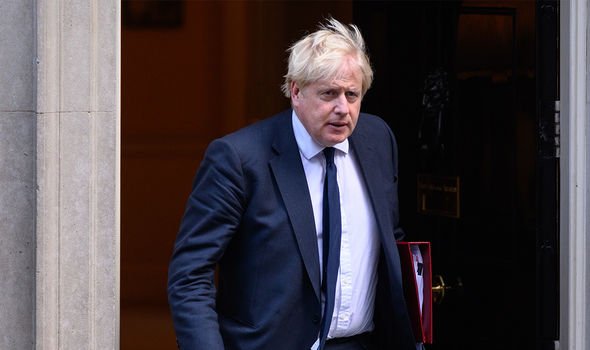 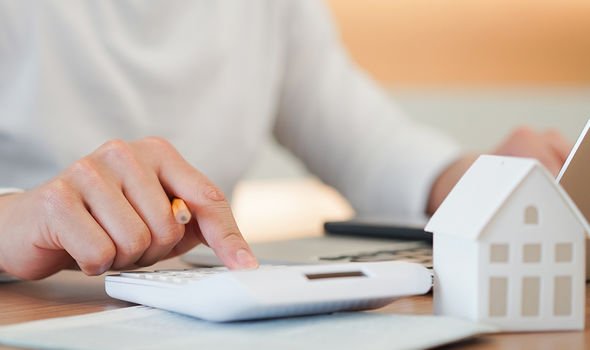 Chris Wilde, managing director of heat pump installer Yorkshire Energy Systems, said: 'It's ridiculous because using gas is producing much higher levels of CO2. The EPC is not fit for purpose.

'They were revised before renewables were a big thing and they have never caught up with it.

'If the Government wants to have this big rollout of heat pumps, they have got to change EPCs. We are hoping to see a big change.'