HEARTBREAKING photos show a 18-year-old girl who was left with brain damage after a botched breast augmentation.

Emmalyn Nguyen was left unattended after she was given anesthesia during the cosmetic surgery performed by Dr. Geoffrey Kim in August, according to a lawsuit filed by her family obtained by Sun Online.

"We didn't think anything like that was going to happen to our daughter. I was a teenage girl once before," her mother Lynn Fam told KCNC.

The procedure was only supposed to last for two hours, but Emmalyn's mom Lynn Fam began to have a "weird feeling" as the procedure stretched into the afternoon.

Dr. Kim stepped in to try and reassure the worried mom, telling her that everything was "fine" and that her daughter was "healthy."

"Everything went fine, the only thing is we didn't proceed with the procedure because her heart rate dropped but she is fine," the doctor said, according to Fam.

"Emmalyn is fine, everything is good. She's young, she's healthy, she'll be okay, it's just taking her long to wake up."

Her mother claims in her lawsuit that staff members at Colorado Aesthetics and Plastic Surgery misled her about what actually happened on in the operating room.

At one point, an office staff member even handed Fam a reminder card to schedule a follow up appointment, she told KCNC.

Emmalyn reportedly suffered cardiac arrest and was revived before going into cardiac arrest again, according to medical records obtained by the family's lawyer, David Woodruff.

According to the complaint, medical officials allegedly neglected to call 911 even though the teen was "neurologically unresponsive."

The teen was reportedly taken to a nearby hospital - but she was transferred to a rehab hospital to recover 22 days later.

She's now in a "minimally conscious state" and will be for the remainder of her life, the news station reported.

Emmalyn is apparently unable to eat, speak, walk, or care for herself.

"To me it's a miracle she pulled through all that and she is still fighting this. I don't know how they can sleep at night knowing they did this to her," said Fam.

"They ruined Emmalyn's life, not just hers but all of ours."

The lawsuit, alleging negligence, was filed against Dr. Kim and Meeker, who both work in Denver.

State records obtained by KCNC show Kim has no prior disciplinary actions against his medical license.

Kim's attorney, Kari Hershey, told the news station: "As a physician, Dr. Kim is not at liberty to comment about any specific patient."

However, Meeker has been involved in a previous lawsuit - in 2009, two years after a female patient who also suffered severe brain damage during a breast augmentation surgery died, the news station reported. 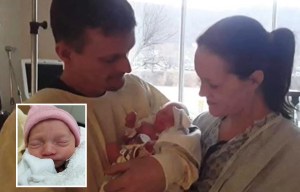 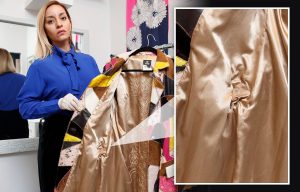 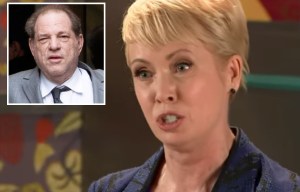 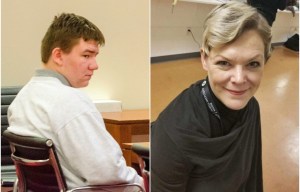 Teen, 16, who killed mom with pals after fight over weed jailed for 33yrs 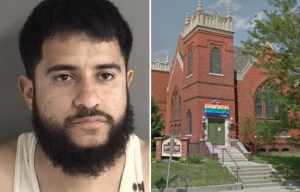 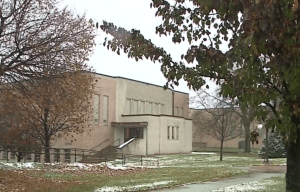 He was accused of failing to properly administer anesthesia and monitor her condition.

The suit was eventually settled out of court and that the terms are reportedly confidential, according to KCNC.

Fam visits her daughter daily and spends the time brushing her daughter's hair, fluffing her pillow, and holding onto hope she'll one day become conscious again.

"But we all try and stay strong in case she can hear us."

Barcelona's Interest in Isak Increased after Koeman's appointment. Larsson has a high opinion of the player (Mundo Seportivo)
Manuel Pellegrini: When you play against Real Madrid and var, it's too much
PSV and Porto are Interested in Barcelona midfielder PUC. He doesn't want to leave the club
Puyol about Barcelona: If we want to win the championship, we need to perform very well
Schalke sacked Wagner. The team has not won the Bundesliga since January
Iacini on 3:4 with Inter: Even a draw would be an unfair result, given how many chances Fiorentina created
Ramos Pro 3:2 with Betis: the Referee tried his best and didn't do anything intentionally
Source https://www.thesun.co.uk/news/10598583/colorado-teen-brain-damage-botched-surgery-family-lawsuit/