HAYDEN Panettiere has praised the parenting skills of her ex Wladimir Klitschko in a sweet post on Twitter.

The actress' message to her former partner comes after her current boyfriend Brian Hickerson was arrested for allegedly punching her in the face on Valentine's Day.

While Hayden, 30, is yet to comment about the arrest, the former Heroes star made it clear her focus is on her five-year-old daughter Kaya - whom she shared with Wladimir.

Kaya lives with Wladimir in Europe and Florida and Hayden took to Twitter to reveal that she thought her ex-fiance is the "best father ever."

In the sweet snap, the 43-year-old boxer could be seen dancing with Kaya in from of a mirror-ball backdrop.

Hayden also shared another snap of her daughter posing with facepaint with the simple caption: "Stunner."

The posts come after sources close to the 30-year-old fear that there will be a "tragic outcome" if she continues her relationship with Brian, and they hope that this second arrest will wake her up.

"Hayden is in danger with Brian,” a source told Us Weekly. "Add impairment issues from drinking too much and it will have a tragic outcome if she continues the relationship."

Brian was also arrested for a felony domestic charge against the star in May 2019.

Hayden suffered injuries and bruises to her arms, ear and neck but the case was dismissed in September 2019 amid reports Hayden, who shares daughter Kaya, 5, with ex Wladimir Klitschko, did not participate in the prosecution’s case.

Kaya lives with Wladimir in Europe and Florida.

Insider also told Radar Online that "there are witnesses this time" and that her family believe Hickerson will "finally face judgment".

However, they still worry that Hayden herself "has reservations about putting him in jail", and the "family is trying to be supportive and to help her to keep her from wavering".

The Tenton County Sheriff’s Office in Wyoming confirmed to The Sun that Brian was arrested on Friday, February 14 for domestic battery.

He allegedly struck her “with a closed fist on the right side of her face” during a fight.

A 911 caller claimed an intoxicated male was locked out of a home because he punched his girlfriend in the face, and according to documents obtained by TMZ, authorities found Brian in the driveway.

Brian claimed he hired a private chef to stay with them so he “wouldn’t be accused of bulls**t" but the actress reportedly told cops she was in their bedroom when he allegedly threw her around and punched her. 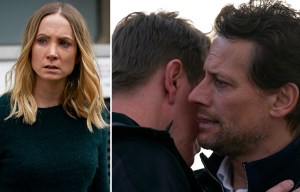 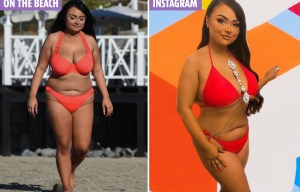 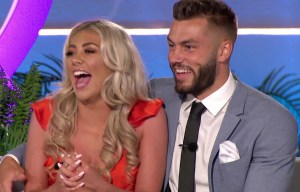 put a ring on it 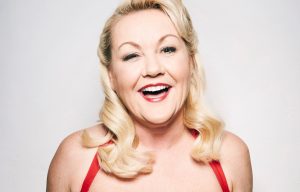 head to the rink

Who is Lisa George? Dancing on Ice 2020 and former Coronation Street star 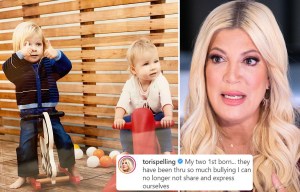 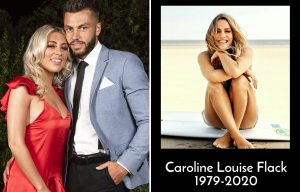 Authorities said her face was red and swollen; she also had a scrape and swelling on her left hand, which is believed to have come from Brian’s watch during the fight.

The Sheriff's Office confirmed to The Sun that he was released over the weekend on $5,000 bond.

Hayden Panettiere’s heartbreak over daughter being raised 6,000 miles away from her by ex-fiance Wladimir Klitschko