HARVEY Weinstein is in good spirits and "looking forward to visitors in hospital following his rape conviction, his lawyer said.

The disgraced movie producer was rushed to hospital with chest pains after being told he faces up to 29 years in jail at his landmark #MeToo trial.

Weinstein remained in a jail unit at Bellevue Hospital, where he was taken after the verdict Monday to be checked out for heart palpitations and high blood pressure.

The lawyer added that his client insists he's innocent and has been left flabbergasted by the verdict, but is determined to fight on.

He said: "There is a portion of him where hes just scratching his head and he doesnt know how this happened, but hes cautiously optimistic about prevailing on appeal."

Weinstein, 67, wailed 'I'm innocent. How can this happen in America?' after being found guilty on two of five charges against him.

was later pictured leaving the New York court in an ambulance in what was described as a 'precautionary measure'.

Weinstein was convicted of criminal sexual act in the first degree against production assistant Mimi Haleyi and rape in the third degree against aspiring actress Jessica Mann.

The two charges carry a combined maximum 29-year sentence and a minimum of at least five years behind bars.

Weinstein’s fall from Oscar-winner to convicted rapist was complete when he was handcuffed and taken to New York’s notorious Rikers Island jail, before sentencing on March 11.

He appeared unwilling to get out of his seat in court, before officers placed him in cuffs and led him away – ditching the Zimmer frame he had used throughout the trial.

“This is the new landscape for survivors of sexual assault in America. It is a new day because Harvey Weinstein has finally been held accountable for crimes he committed.

Aidala's remarks came after Mimi Haleyi, a former production assistant who accused Weinstein of forcing oral sex on her in 2006, called the verdict a huge relief."

"Its not always just a stranger. Its very often somebody that the person knows, and with that comes an entire other layer of processing."

Weinstein was acquitted of first-degree rape and two counts of predatory sexual assault and he's maintained that any sex between him and his accusers was consensual. 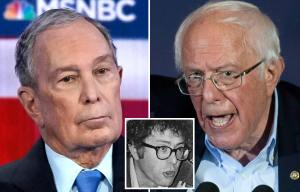 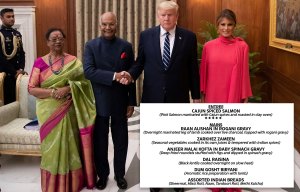 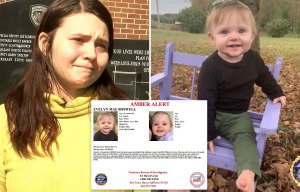 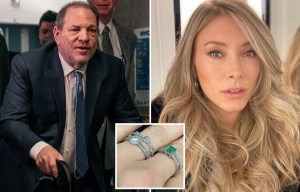 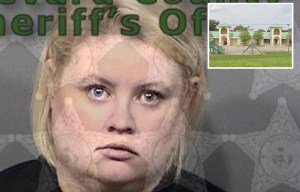 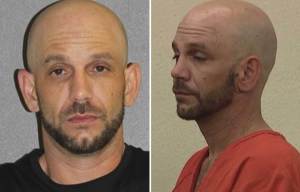 "He was a person I didn't like," Trump told reporters during a news conference in India. "

The people that liked him were the Democrats. Michelle Obama loved him. Loved him. Hillary Clinton loved him."