THE QUEEN has carried on with her royal duties after Prince Philip's heart operation while Harry and Meghan strike a global TV deal.

The monarch heard about the RAF's "commitment to supporting the nation's response to the pandemic", the post said.

Buckingham Palace said Philip, the nation's longest-serving consort, had the procedure for his pre-existing heart condition at St Bartholomew's Hospital in London on Wednesday.

The Palace said the 99-year-old duke will remain in hospital for "treatment, rest and recuperation" for a number of days.

While the Duke of Edinburgh recovers in hospital Prince Harry and Meghan's bombshell interview with Oprah Winfrey will air on ITV on Monday.

In a clip shared by the broadcaster, Meghan says that she could not be expected to stay silent if "The Firm" played a part in "perpetuating falsehoods" about her and Harry.

The Sussexes have faced calls for the broadcast on Sunday to be postponed out of respect for Philip.

But a source close to the couple said that American network CBS is not believed to have any intention of changing the date.

"There are a lot of people who are going to talk about this until the programme airs, but the programming and all the rest of it is ultimately up to CBS, we're not involved in that side of things," the source said.

"As it stands, I don't think there is any intention from the programme maker to change its air date."

Deals have been struck across the globe for the rights to broadcast the Sussexes' Oprah Winfrey interview, ViacomCBS Global Distribution Group said.

The show has been licensed to be shown in more than 17 countries including Australia, Belgium, Canada, Croatia, Iceland, Israel, Italy, The Netherlands, New Zealand, Denmark, Sweden, Norway, Switzerland and the UK, as well as in sub-Saharan Africa, following its US premiere on Sunday.

CBS Presents Oprah With Meghan And Harry will be screened on networks including Australia's Network 10 and Canada's Global TV.

Meanwhile, Meghan has been accused of bullying former royal staff, with The Times newspaper alleging she drove out two personal assistants and "humiliated" employees.

Buckingham Palace responded by launching an investigation into the claims, saying it is "very concerned" and would invite past and present staff to speak in confidence about their experiences of working for Meghan.

A spokesman for the duchess said she was "saddened by this latest attack on her character". 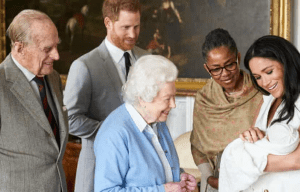 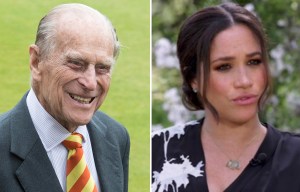 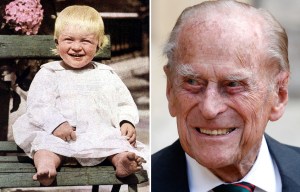 Where was Prince Philip born? 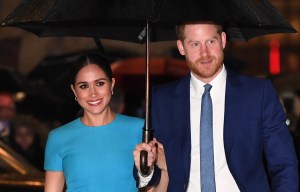 Meg & Harry 'want to be out of limelight except when it suits THEM', says expert 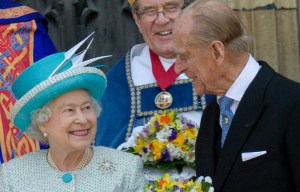 Harry and Meghan quit as senior working royals in March last year, amid struggles with their royal roles and intense press attention and following the duke's rift with his brother the Duke of Cambridge.

When their departure became permanent last month, the Queen stripped the couple of their royal patronages, and Harry of his honorary military roles.

The Sussex camp retorted with a parting shot, branded disrespectful to the monarch, saying: "We can all live a life of service. Service is universal."