A shortage of HGV drivers has resulted in fewer deliveries of fuel to forecourts which has sparked widespread panic buying across the country in recent days, with one Manchester driver camping out outside a station to ensure he could gain access to delivery of fuel. Over the past four days, motorists have been queuing at petrol stations across the UK, as they battle to acquire petrol and diesel as the crisis continues.

Tom McCann, a 30-year-old hospital service manager from Wakefield, reports he slept outside a petrol station in Oldham overnight because he was almost out of fuel and knew a delivery was expected.

The motorist was travelling in a campervan to Wales with his miniature Schanuzer Arnie but found himself stranded as his fuel began to run out.

His experience may be similar to hundreds across the country, as The Petrol Retailers Association suggests up to 90 percent of forecourts are running dry, as tankers struggle to keep up with demand.

While Government ministers and industry bosses have insisted there is no shortage of fuel and called for people to stop panic buying, many forecourts have closed across the country due to their pumps running dry. 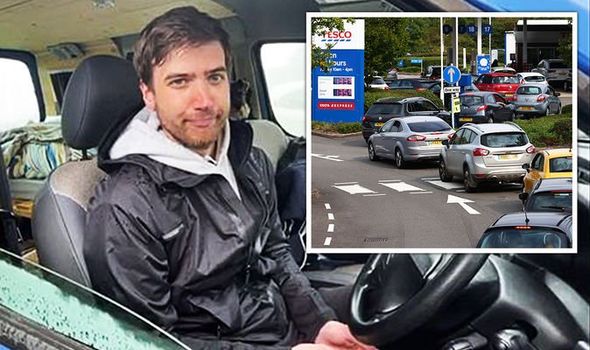 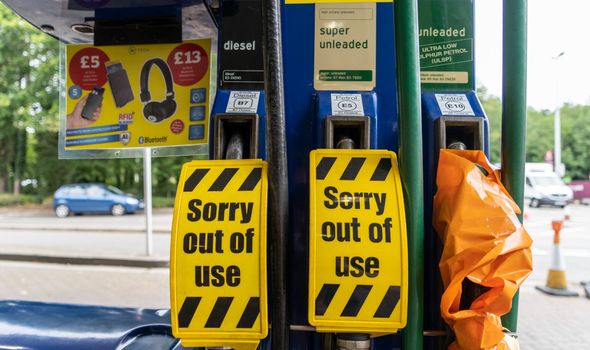 A shortage of HGV drivers has resulted in fewer deliveries of fuel to forecourts (Image: Getty Image)

Among those closed due to lack of fuel, was the Tesco petrol station on Featherstall Road in Oldham, but as staff were expecting deliveries early in the morning, drivers were already waiting to fill up.

Mr McCann found himself joining those queuing outside the station waiting to fill up his tank as he wasn't able to find anywhere to refuel on Sunday for his journey from West Yorkshire to Wales.

He told the Manchester Evening News: “I thought somewhere along the way I'd manage to find some fuel.

"But I must have tried twelve different petrol stations and couldn't find any fuel anywhere. 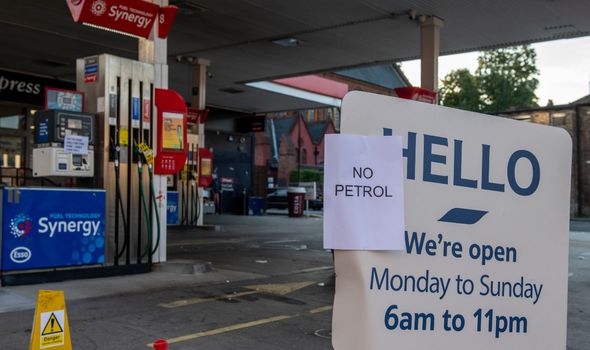 "So in the end I had to make the decision to stop overnight in Oldham because I'd saved enough to get to this fuel station this morning."

He explained that he only had enough fuel to make it to the Oldham station, and couldn’t make the venture elsewhere if supplies had run dry.

He said: "I came about 5.30/6 o'clock and I've just had to wait for the delivery. I'm just waiting for them to fill up the diesel then I'll be on my way. 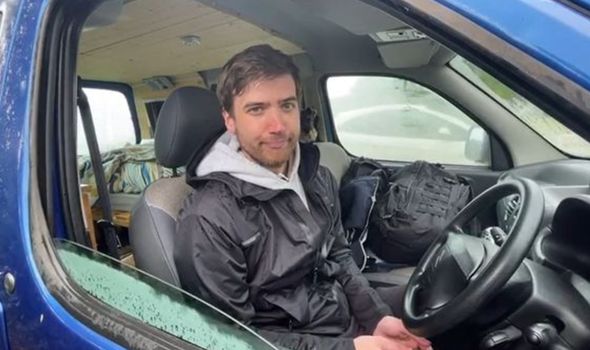 "The tanker's here now - the driver was really nice he came over and told me he's got to take his break by law.

"He'll help me get on my way but I just appreciate him letting me know and for the fuel station for letting me wait it out.

"I mean I had no choice really, I don't have enough fuel to get to another station anyway!" 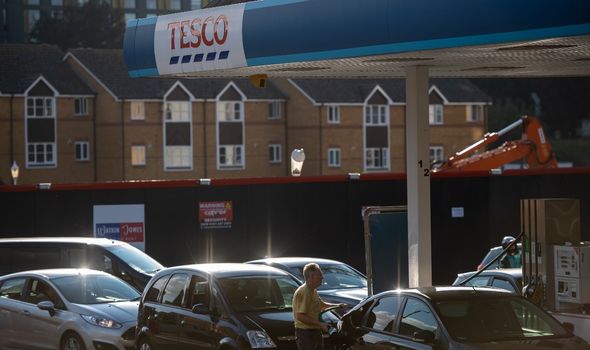 The Petrol Retailers Association suggests up to 90 percent of forecourts are running dry (Image: Getty Images)

The motorist said he made the best of the situation, by visiting a nearby park and eating food while he waited for the fuel delivery.

He said: “It is what it is. I’m always a positive kind of guy.

“And it wasn’t too bad. It was a nice park where we stayed [overnight] and we went for a nice walk, had some food in the van and got my head down.”

Mr McCann was able to fill up his car and leave the forecourt by 10am this morning after camping out all night.

Negotiations drag on over 17 missionaries kidnapped in Haiti

Report to urge charges against Brazil's leader over pandemic

Dozens of people every year are dying alone on Merseyside

Warning to anyone with a car that has keyless ignition

Deaths among the double vaccinated: what is behind the Australian statistics?