GTA 6 leak: Dr Dre and Snoop Dogg coming to the game – and this is why

GTA 6 may not have been officially announced yet, but now we know the game is set to feature Dr Dre and Snoop Dogg.

The leak comes from a reputable source – Snoop Dogg himself. The rapper spilled the beans on an episode of Rolling Stone Music Now podcast. 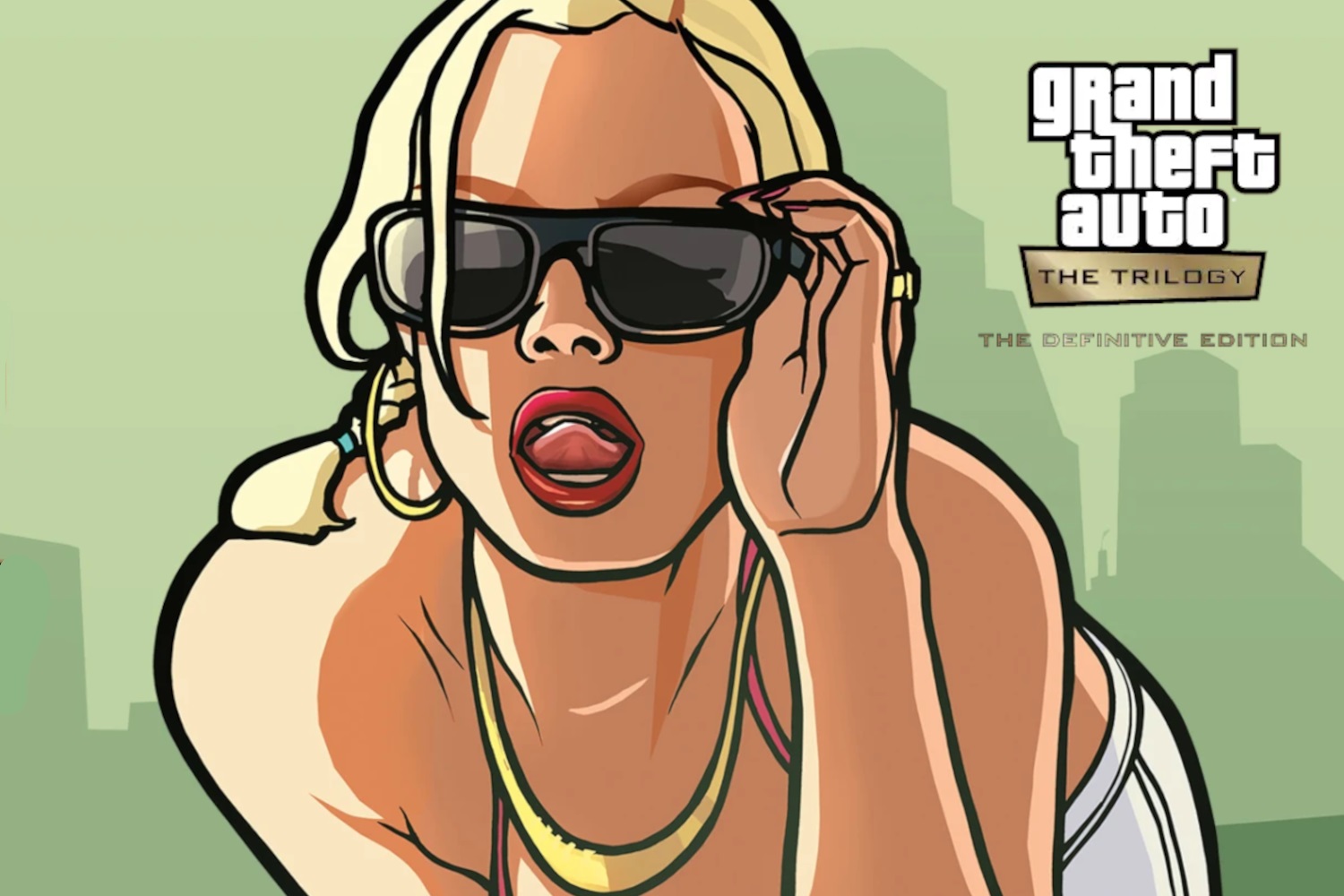 It hasn't aired just yet, but Rolling Stone published the comments from the interview in anticipation of the episode.

Snoop has no qualms about sharing the news that both artists are making music for the game.

While he doesn't outright name GTA 6, it's unlikely that new music is headed to the GTA: The Trilogy – The Definitive Edition.

The only other new GTA IP on the cards that we're anticipating is GTA 6.

"I do know [Dr Dre is] in the studio. I do know he’s making great f*cking music.

"And some of his music is connected to the GTA game that’s coming out.

"So I think that that will be the way that his music will be released, through the GTA video game."

He also mentioned that he's involved with making music that's connected to the game.

The episode is dropping on Friday, October 29 on SiriusXM’s Volume channel (106). You can listen to it as a podcast from Wednesday, November 3.

All the latest Gaming tips and tricks

Looking for tips and tricks across your favourite consoles and games? We have you covered...

Win Call of Duty: Vanguard on PlayStation, Xbox or PC – we have 20 download codes to give away, plus merch!

Fortnite season 8 finale set to destroy everything – here’s the proof.

Summer of Soul coming to Keighley

Fortnite Chapter 2 end date and what you can expect

Do you need to wear a face mask in pubs, bars and restaurants?

Showjumping star, 20, wins MILLIONS after suing her mum’s doctor claiming she should never have been born

Proposed heating benefit would give 400,000 households £50 towards bills

‘The stakes feel horribly high: The fear and isolation of IVF during Covid

Pension savers will be given stronger nudge towards taking guidance

‘Push back’ of refugee boats will go ahead despite mass Channel drownings, Boris Johnson vows

'No future role for the ECJ!' Boris Johnson plays hardball - Gibraltar is 'British!'

'Let's get out!' Britons order Boris to TEAR UP Brexit deal and stand up to EU 'clowns'

Is Sky broadband down? What to do as users report Now TV internet down

Uproar in Pakistan over claim of meddling in Nawaz Sharif case

‘We all aspire to be like her’: Lauren Hemp lauds record-breaker Ellen White

All the places you must now wear a face mask

The best Google Pixel 6 and 6 pro deals: Get a discount on the new smartphones now

I make a full Christmas dinner with turkey, all the trimmings, starter & pud for just £2.50 a pop thanks to these tips

On board Michael Jordan’s amazing super yacht, worth £60m, that has boasts full basketball court, deck jacuzzi and gym

Boy, 14, to stand trial for murder of girl, 12, in Christmas lights knife attack

Families set to be £1,700 a year worse off due to rising gas, fuel and food bills – how to cut costs NOW

Universal Credit payment changes from today - how it will affect you

Countries are helping China ‘hunt’ Taiwanese by extraditing them to mainland, report says