THIS is the gruesome moment a crow and a huge rat have a fight on a street dubbed "one of the worst in Derby".

In the clip, the bird chases the rat as it hops across the road, trying to peck at its tail.

It manages to grab hold of it and forcefully drags the rodent behind a parked car.

But the rat is having none of it and turns on the crow, which flaps its wings in the air in defence.

The two then spar before the bird manages to nab the rat's tail again and yanks it across the pavement.

The video, taken by Nasir Tair on Whiston Street in Normanton, cuts out before there is an obvious winner.

The residential road is known as one of the Derby's most dangerous.

It is plagued by drugs, theft and public urination, according to police statistics, and residents have branded it a "nightmare".

Fly-tipping is also common, with huge piles of waste building up, as well as criminal damage and arson.

Nasir told The Sun Online it has been a "huge hassle" for his elderly parents who live on the street.

"My father is just a simple family man, a hardworking taxi driver who has been standing up and trying to keep his dead tall about the dumping problems in the area," he said. 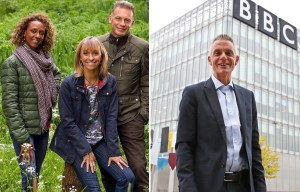 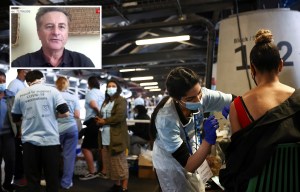 Freedom could come 'sooner rather than later' thanks to jabs, expert reveals 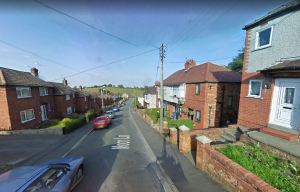 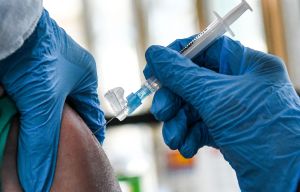 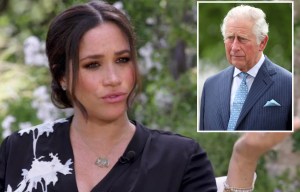 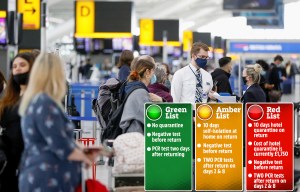 Nasir added that several police raids have been carried out over the last few years due to "all sorts of trouble".

The area it sits in, Rose Hill, saw 301 crimes reported during April 2021 - the most recent data available - with antisocial behaviour and violent and sexual offences the most common.

This compares to 179 in neighbouring Sinfin and Osmaston, and 262 in Derby city centre.