A PRODUCER for the now-defunct GirlsDoPorn site was sentenced to 20 years for tricking and forcing women into appearing in sex videos.

Ruben Andre Garcia, 31, promised models who answered ads that videos they appeared in would remain anonymous and would be sold only as DVDs, not distributed on the internet, according to prosecutors.

He was sentenced for conspiracy and sex trafficking for his work as a recruiter, producer, and actor for the website between 2013 and 2017.

Garcia and the California-based website's co-owner, Matthew Isaac Wolfe, were both detained and hit with sex trafficking charges.

The other co-creator, Michael James Pratt, remains at large.

Prosecutors said that Garcia knew that the videos would be posted online when he was assuring women that they would not be.

They said Garcia and other defendants went so far as to provide contracts to women with fake company names like "Bubblegum Casting" so that they would not make the connection to GirlsDoPorn, according to KNSD.

During Garcia's sentencing hearing, the judge heard from 20 victims who described horror stories like being forced into doing sex scenes and having the videos follow them for years.

Prosecutors said that Garcia and others sometimes threatened lawsuits, canceled flights home, or to post videos online if women refused to continue with a scene.

"Hotel room doors were at times blocked by camera and recording equipment, and the victims felt powerless and unable to leave," according to a statement from the US attorney's office.

"This defendant lured one victim after another with fake modeling ads, false promises and deceptive front companies, ultimately devolving to threats to coerce these women into making sex videos."

Victims spoke about how the footage has led to lingering issues in their lives, including tarnished family relationships and lost career opportunities. 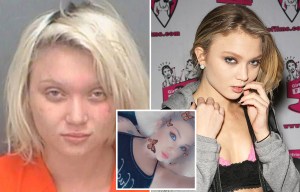 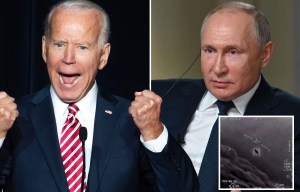 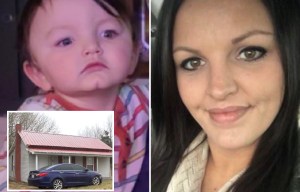 He was arrested with five others, most of whom have also pleaded guilty.

The creators of the now-defunct site, Pratt and Wolfe, were found liable for fraud and breach of contract after multiple women sued GirlsDoPorn claiming they were coerced and tricked into making the videos.

It is believed that Pratt has fled the country and a reward of up to $50,000 has been offered for information on his whereabouts.

Who was Police Officer Gunther Hashida?

Head of group for exiled Belarusians found hanged in Ukraine

Love Island fans see ‘clue’ Millie will choose Liam in recoupling – but did you spot it?

Will the UK avoid a second year of A-level results chaos?

Your old Android phone may soon be made obsolete

How to chop remodeling costs when wood prices are high

Coronavirus Live: West Dunbartonshire to move 'beyond Level 0' from Monday