A GIRL aged ten was tasered by cops during a disturbance at her home, The Sun can reveal.

She was said to have been holding a weapon at the time she was zapped with the 50,000-volt electric stun gun.

The girl is thought to be the youngest in the UK to be tasered.

Officers were called to a flat on a private, gated estate after a report the girl was threatening her businesswoman mum with garden shears and a hammer.

A source said: “Police were confronted by the girl holding a weapon and in an extremely agitated state.

"An officer yelled at the girl to drop the weapon and when she didn’t comply, a Taser was used on her.”

No one else was at the flat at the time and the youngster was not injured.

A complaint was made and is being dealt with by the Independent Office for Police Conduct.

Former Met detective Mick Neville said: “The use of a Taser on a primary school-aged child is extremely rare and disturbing.” 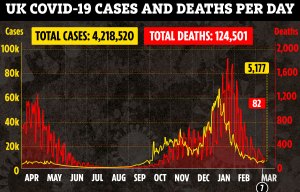 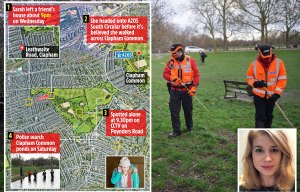 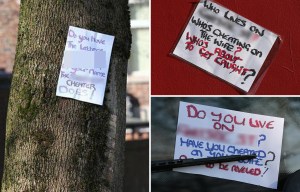 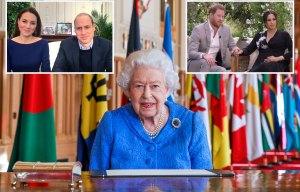 The criminal age of responsibility in England is ten.

Figures show Tasers were drawn — but not necessarily deployed — against children aged 11 or under on 29 occasions in 2018/19.

Charities have called for their use on under-18s to be banned.