Picardo: Nothing will cleave Gibraltar from the UK

Fabian Picardo reflected on the relationship Gibraltar will have with Spain following the Brexit trade deal. While speaking to the European Union Committee, Mr Picardo insisted he wanted a long-lasting and mutually beneficial relationship with both Spain and the European Union post-Brexit. He also heeded a warning to Spain if they attempted to sow division between Gibraltar and the UK, declaring "nothing will ever cleave the people of Gibraltar from the United Kingdom and our Britishness".

In the meeting, Lord Mormont said: "You memorably said on one occasion that you hope to start to see the future coming in to view.

Mr Picardo replied: "The nature of the relationship should be a strong and positive one.

"Gibraltar has never been the aggressor in the context of the relationship between us and Spain. 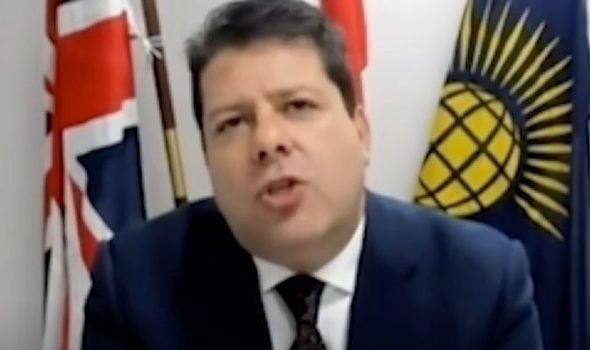 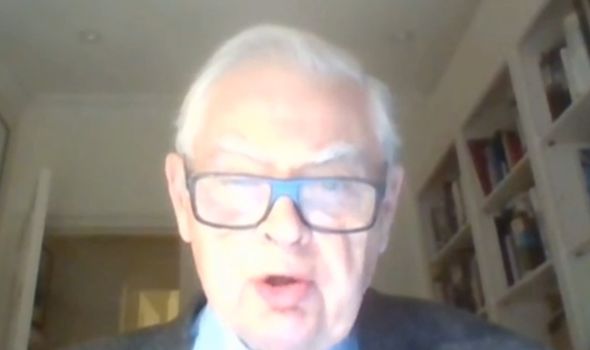 Spain news: Lord Mormont said: 'What do you envision that future to be and what do you see as the evolving nature between Gibraltar and Spain and Gibraltar and the EU?' (Image: PTV)

"We have always sought to have that relationship of good neighbourliness and positivity.

"That is the reality of what Gibraltar is."

Mr Picardo highlighted the diverse and harmonious nature of Gibraltar when dealing with other nations.

He continued: "We do not seek jingoistic nationalism that is so often on the front of Spanish newspapers when it comes to Gibraltar. 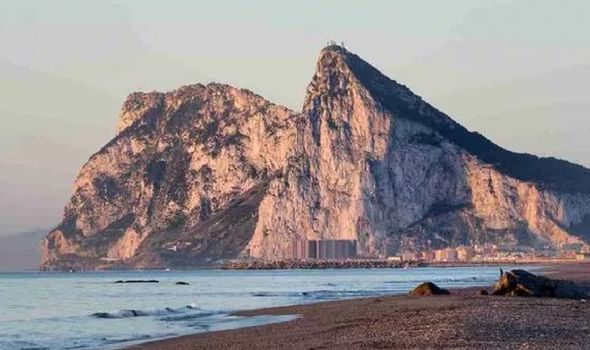 Spain news: Mr Picardo highlighted the diverse and harmonious nature of Gibraltar when dealing with other nations. (Image: Getty)

"What we seek is normality and the positive relationship of cooperation going forward.

"What we see is an opportunity in the attitude taken by the current Spanish Government in many but not all respects.

"I hope the future represents more cooperation and less confrontation."

Despite his optimism that a future relationship would be working and beneficial for both Gibraltar and Spain, Mr Picardo also issued a warning to the Government. 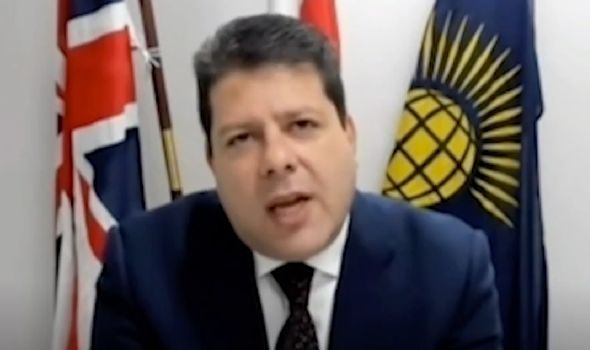 Spain news: Despite his optimism that a future relationship would be working and beneficial for both Gibraltar and Spain, Mr Picardo also issued a warning to the Government. (Image: PTV)

He closed by saying: "Let me just say one thing that I have also said before.

"This is fundamental so no one gets the wrong impression.

"Whether it is with the carrot or the stick nothing will ever cleave the people of Gibraltar from the United Kingdom and our Britishness."