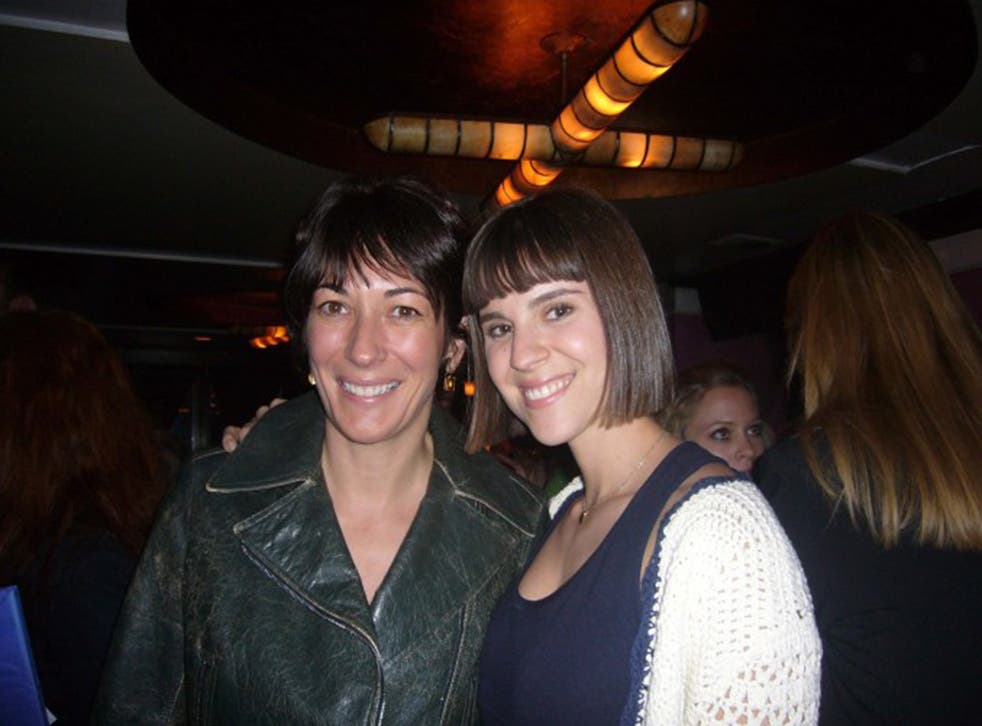 (US Department of Justice)

The trial of Ghislaine Maxwell, a British socialite and former partner of Jeffrey Epstein, is set to resume today.

Ms Maxwell, 59, is accused of grooming teenage girls for abuse by the late convicted sex-offender and financier. She has pleaded not guilty to all charges against her.

The trial at a federal district court in Manhattan is expected to last six weeks. It was adjourned for the weekend in New York City on Friday.

Last week, prosecutors brought a green massage table in front of the jurors and one survivor claimed in her testimony that Epstein routinely used massages as a pretext for sex abuse.

One of the sexual abuse survivors, Sarah Ransome — who says she was repeatedly raped by Epstein over a nine-month period — described Ms Maxwell as a “very sick woman” who took pleasure in “humiliating” her victims.

Ms Ransome said: “Ghislaine enjoyed humiliating us. You could see the enjoyment in her face.”

Meanwhile, defence attorney Bobbi Sternheim said on the first day of the trial last week: “The charges against Ghislaine Maxwell are for things that Jeffrey Epstein did, but she is not Jeffrey Epstein.”

If Ms Maxwell is found guilty, she could face up to 35 years in jail.

Good morning and welcome to The Independent’s coverage of the Ghislaine Maxwell trial.

Son, 2, saves family from house fire by waking parents who had Covid and lost sense of smell

Ukraine news - live: 8,500 troops ready to deploy as US threatens to shut down Nord Stream 2

Has China fallen into a Covid-zero trap?

COVID hits one of the last uninfected places on the planet

Who is Matthew Reeves?

Who was Matthew Reeves?

Moment ‘snake burglar’ slithers out with $50,000 in silver from gold exchange store