Voting in the German election has now concluded the citizens have had their say about which parties and leaders they want governing the country in the coming years. German Chancellor Angela Merkel is due to retire after almost 16 years in the role and will be soon be replaced. The latest polls pitch SPD candidate Olaf Scholz as the most likely winner, but the gap between his party and the CDU/CSU has shortened in recent days. So according to the exit poll, who won the race?

Her likely successor is uncertain with the CDU/CSU, SPD and Greens all leading in the polls at various points over the past few months.

The latest polls suggest the race is extremely close - with just a few percentage points between the lead candidates.

Ms Merkel is likely to be around for a while in the wake of the election in a caretaker capacity as polls indicate the most likely outcome to require two or three parties to reach a deal on a coalition to have a majority in parliament. 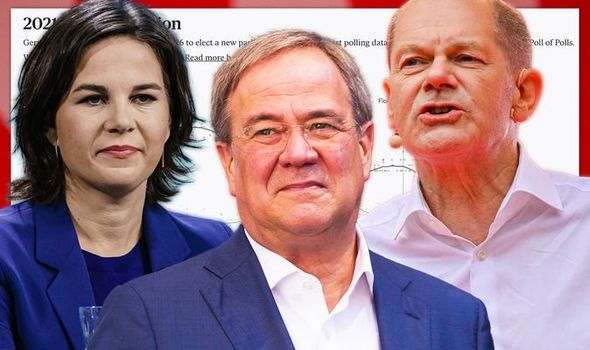 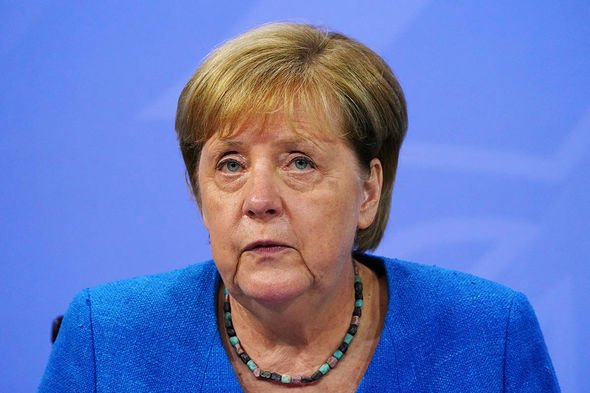 The exit poll results are as follows: 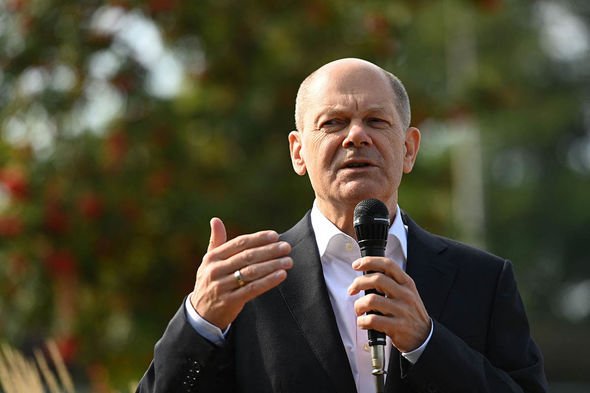 Germany election exit polls IN FULL: The red-green-red coalition is not possible based on ARD poll (Image: GETTY)

Based on these numbers, traffic light and Jamaica coalitions would be possible.

However, red-green-red coalition is not possible.

The crucial barrier will be if the Left party surpasses the five percent hurdle for making it into Government.

If the party falls below this barrier, a Left-leaning SPD, Greens and Die Linke coalition will not be possible.

The Left party would then drop out of the Bundestag. 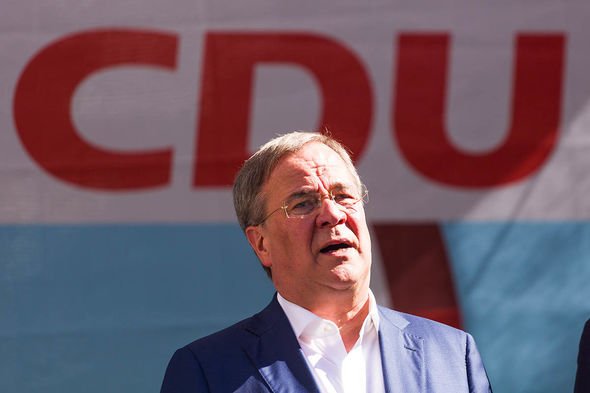 Germany election exit polls IN FULL: The SPD walked away with 26 percent in a higher result (Image: GETTY)

Germany's second public broadcaster indicates the SPD will walk away with a higher result.

The vote shares from broadcast ZDF are as follows: 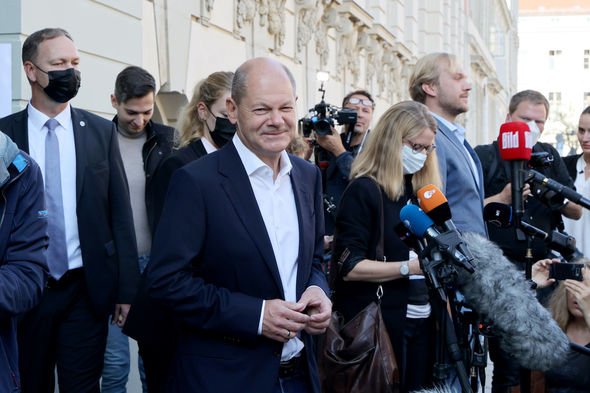 How accurate are exit polls?

The party alliance in fact walked away with 32.9 percent of the vote share once the votes had been counted.

All of which makes for a lot of tension for the German candidates in the coming hours.

Frances Haugen to testify to MPs about Facebook and online harm

Ribble Valley concern over public's voice on planning and development

Should Rangers go all out for Connor Goldson or is it time to look to the future without him? Monday Jury

Plans to turn oldest workers' house in the city into apartments