The Tories are hoping to take the predominantly working-class West Yorkshire seat from Labour. Earlier this week Sir Keir hit out at what he claimed is a “circus” surrounding the election, which is “disrespectful” to the voters.

Mr Galloway, who is standing for the left-wing Workers Party of Britain, took this as a criticism and fired back on Twitter.

He wrote: “Starmer called our campaign ‘a circus’.

“What he really means is that our campaign – with 3 weeks to go – dwarfs all the others put together. He’s not waving he’s drowning.” 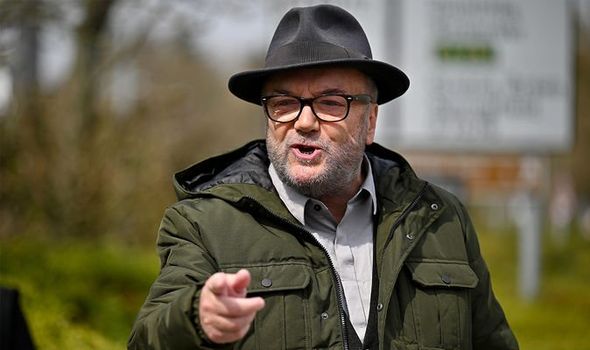 "People are drawn to a circus" (Image: GETTY) 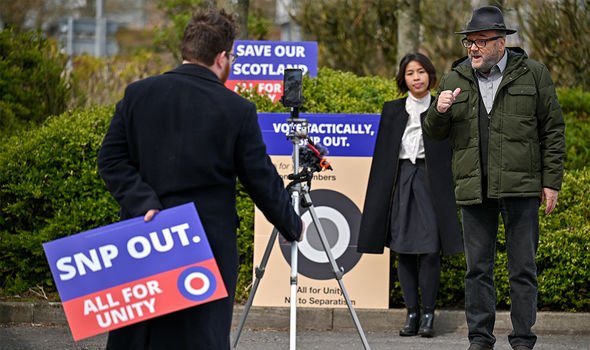 The Batley and Spen by-election was called after Tracy Brabin, the former MP, won election as mayor of West Yorkshire.

Labour’s candidate is Kim Leadbeater, sister of Jo Cox MP who was murdered by a far-right extremist in 2016.

Ryan Stephenson from the Conservatives is hoping to repeat recent Tory success in Hartlepool and take the seat.

On its website the Workers Party of Britain calls for “a planned economy” under “the directing role of the state”.

READ MORE: 'Macron is not used to this!' French President mocked as Raab hits back at Brexit attacks 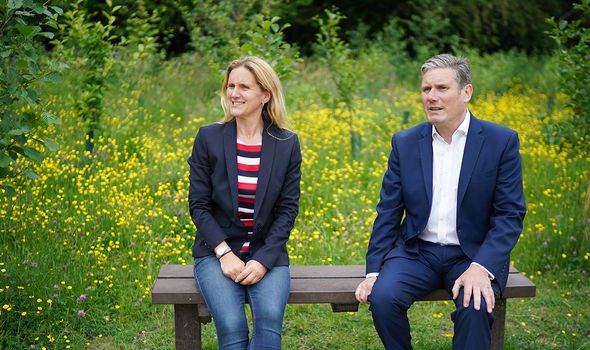 It added: “The Workers Party is a socialist organisation.

“The Workers Party stands with all those countries that have attempted to break free of imperialist domination and build a different kind of world.

“The Workers Party positively embraces Britain’s withdrawal from the EU.

“Britain needs to be free of the EU regulations that would restrict our fiscal and monetary policy and prevent Britain from taking public ownership of key utilities and transport infrastructure.” 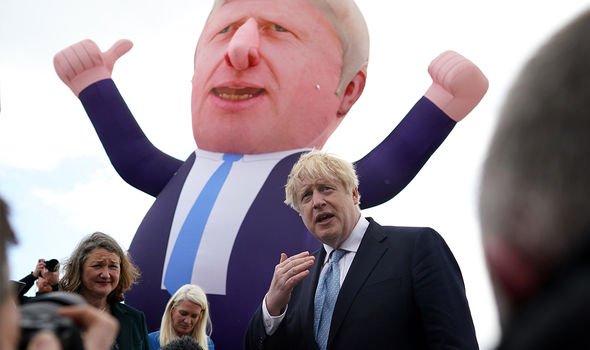 The Tories won the Hartlepool by-election in May (Image: GETTY) 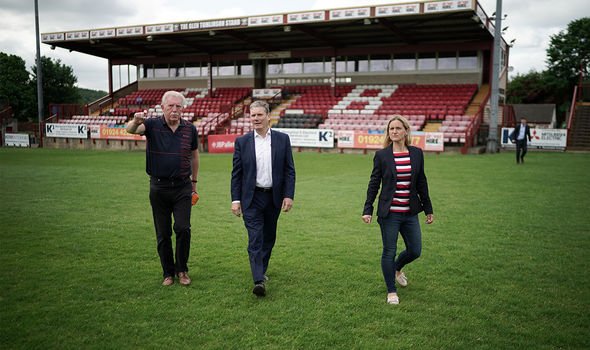 Keir Starmer campaigning with Kim Leadbeater ahead of the poll (Image: GETTY)

In May, the Tories won Hartlepool, a traditional Labour stronghold, with over 50 percent of the vote.

Sir Keir has played down suggestions he could be forced to resign if defeated in Batley and Spen.

Speaking to The Telegraph and Argus, a local paper, he said: “This by-election is not about me.

“I don’t have any sympathy for any candidate who’s trying to make this by-election about themselves, about me or about anything other than the people of Batley and Spen.

Keir Starmer claims he would 'knock over' Boris Johnson

“And it tells you everything about some of these candidates; that that’s their argument.”

At the 2019 general election Ms Brabin held Batley and Spen with 43 percent of the vote, versus 36 percent for her Tory rival.

However, Labour’s share of the vote fell nearly 13 percent compared with 2017. 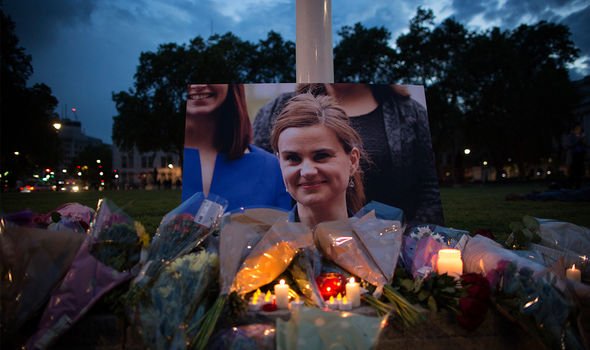 Jo Cox was murdered by a far-right extremist in 2016 (Image: GETTY)

Paul Halloran, who ran for the Heavy Woolen District Independents, took 12 percent of the vote.

However, in a joint statement with Laurence Fox’s Reclaim Party Mr Halloran announced he won’t be running next month.

Boris Johnson is currently in Cornwall hosting leaders from the G7 group of advanced economies.

Racists told ‘stay away’ from Ben Nevis after banner unfurling