GEMMA Collins has been pictured looking downcast after revealing her parents' coronavirus battle in hospital.

The 39-year-old reality star was told her dad Alan "might not make it" after contracting the deadly bug alongside wife Joan.

Gemma has continued to put on a brave face as she prays for his recovery.

The former Towie star looked strained as she was seen grabbing a coffee in Loughton.

Emotional Gemma looked overwhelmed as she sat in the car.

She's been juggling work with a return to Dancing on Ice amid her parents' health battle.

"It literally tears you apart," she admitted today on an episode of her Gemma Collins Podcast.

"There were moments where we all had to have the chat about you know what if dad doesn’t pull through."

Fortunately there's now been a turnaround in her dad's condition and the usually bubbly blonde is feeling more positive.

In fact she believes angels saved his life.

She told her listeners: "I have had such a distressing time due to both my parents having Covid.

"I finally got a call from the doctor to say that my dad has been keeping really stable and he is coming down off of his breathing mask. 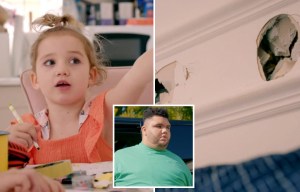 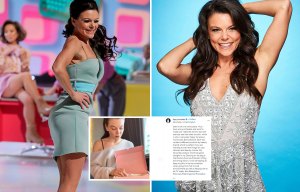 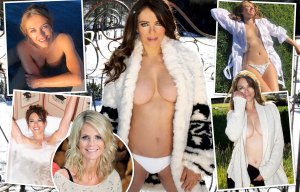 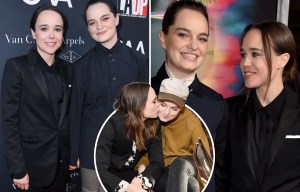 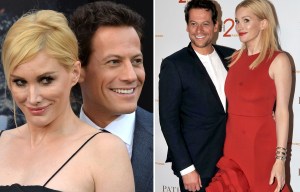 "We are hoping to have him home with us next week."

It's been a hard time for the reality favourite who shared a heartbreaking snap of herself holding her dad's hand as he lay sick in hospital just before Christmas.