THE nan of Gareth Bale’s wife has died “with a broken heart” after reportedly being snubbed amid a family drugs feud.

But sources claim she and her cousin Epiphany Dring, 32, a former model, turned down family pleas to visit and failed to phone Eva before she died.

A family source said: “Eva died with a broken heart — she helped to bring Emma up and loved her all her life.

“The whole family is angry she snubbed her grandmother at the end of her life. She and Gareth would have been able to arrange a visit — and security — as they have so much money.”

Emma’s family was engulfed in a gangland feud in 2016 when a bag containing cash, drugs and jewellery worth £750,000 went missing.

Epiphany is said to have fallen foul of the gang and, at the time, was staying with Eva and her husband John, 84. They were then targeted and had to be taken into protective custody.

The source added: “The gangland feud was nothing to do with Eva, but people feel Emma cut her out because of her association with the problems. 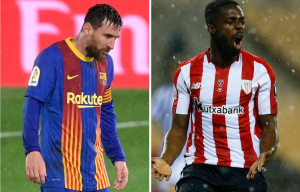 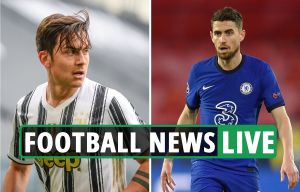 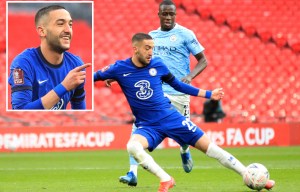 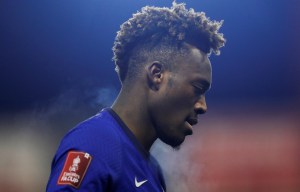 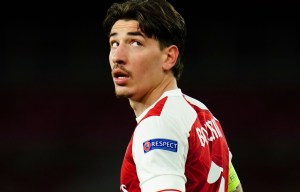 “Now Emma and Epiphany won’t be welcome at the funeral.”

Retired gamekeeper John, her husband of 60 years, is “distraught”.