In the first study of its kind, experts looked at links between greenery — flowers, plants and trees — and the quality of a man’s output.

Those surrounded by the most flora had a sperm count of up to 7.7 million higher than those in built-up areas.

One theory is that vegetation helps soak up pollution that has been shown to damage sperm.

Chinese scientists analysed some 9,000 men’s output and compared it to where they lived.

They said in journal Ecotoxicology and Environmental Safety: “We found exposure to greenness was significantly associated with higher semen quality.”

Prof Michael Wyllie, who helped developed Viagra, said: “Ironically, the best path forward in treating infertility may not involve drugs but by protecting the environment.” 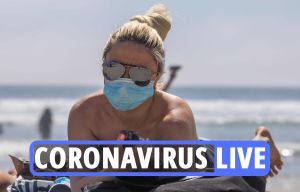 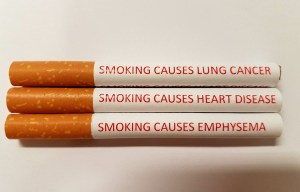 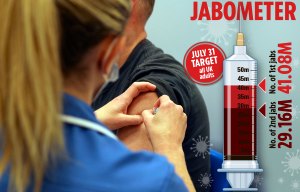 Half of anti-vaxxers have been jabbed with Covid vaccine, study finds 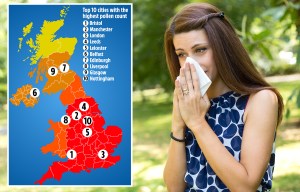 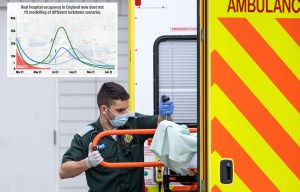