A GAMING addict father has confessed to killing his seven-week-old son in an "act of rage" after his cries interrupted a PlayStation game.

Joseph William McDonald, 23, pleaded guilty to one count of child homicide at a hearing in Victoria, Australia on Friday.

Baby Lucas couldn't be revived after suffering a serious head injury at his family home in the town of Benalla on October 24 last year.

The court heard that McDonald had lashed out at Lucas because his cries were stopping him from concentrating on a Playstation game.

On the day of the incident, Samantha heard Lucas wail in a particularly high pitch while she was in the kitchen.

When she asked McDonald what was wrong, he replied he had simply been "swaddling" the baby.

Lucas also began refusing his milk, which his mother thought must be part of a reaction to a jab he had that morning.

But after Lucas failed to improve that night, she took him to a hospital in Benalla, from where he was transferred to Monash Children's Hospital in Melbourne.

McDonald initially lied to his partner and doctors about what had happened, claiming to have accidentally pushed too hard on the back of Lucas's head, which delayed a diagnosis of blunt force trauma.

Scans later showed Lucas's injuries could not have been accidental, prompting McDonald to flee the hospital.

Lucas was pronounced dead on October 29.

'YOU DON'T DESERVE TITLE OF DADDY'

McDonald handed himself in after police released footage of him as part of a statewide manhunt.

He was later found to have searched online for how to treat issues with anger management in the weeks before Lucas's death.

He had also sent messages to partner Samatha Duckmanton to say he was sorry for being the "worst father" and "worst partner".

McDonald's lawyer said in court documents that his client suffered anger management issues and the incident had been a "spontaneous act of rage".

He is thought to have knocked Lucas's head on the ground while shaking him, 9News reported.

A police prosecutor told the court that Lucas's injuries were consistent with shaking or blunt force trauma, and were likely caused by a blow of some sort to his head.

Speaking about her son in a victim impact statement, Samantha said: "I instantly fell in love. 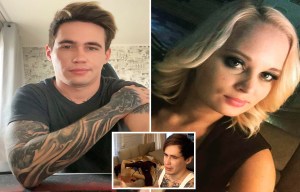 Girl, 4, raped in ditch by monster who carried her home covered in blood 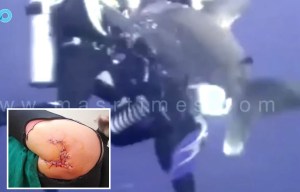 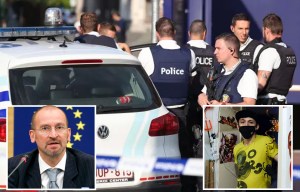 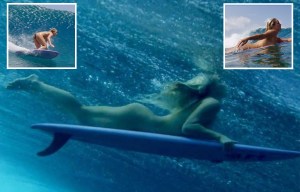 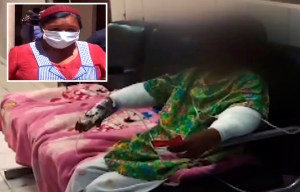 "You have completely broken my trust. You have absolutely betrayed me.

"Lucas deserved to feel safe and protected by his daddy. You do not deserve forgiveness. Nor do you deserve the title of daddy."

McDonald is due to be sentenced later this month, and faces up to 20 years in jail.

Hames scored 10 (3+7) points in Everton's home matches. Away - 0
Suarez scored his 12th goal of the La Liga season. Messi has 11
Miller on the Manchester United defeat: Devastated. There is no second chance in knockout football
Game of Thrones actor on Liverpool: Manchester United would have been destroyed a year ago. Huge progress
Ricard Puig: It's a pretty tough season, I'm not used to playing so little. Scoring with a header is something unreal
Khabib: I am preparing for my debut in big football. I am a free agent
Former Borussia Dortmund midfielder Grosskreutz has finished his career. The world champion is 32 years old
Source https://www.thesun.co.uk/news/13384743/gaming-addict-killed-son-rage-cries-interrupted-playstation/