HAFTHOR BJORNSSON showed off his incredible figure as he prepares to face rival Eddie Hall in the ring.

The strongmen are set to meet in the ring in September, in what is billed the 'heaviest boxing match in history'.

Both have dropped a significant amount of weight ahead of the fight, and Bjornsson took to Instagram to reveal his latest transformation.

The Game of Thrones star - known as Thor - boxed in an exhibition against Irish cruiserweight Steven Ward in January.

But Hall, who was hit with criticism of his boxing skills by UFC legend Joe Rogan, has remained unfazed.

The Brit has undergone a drastic body transformation of his own, despite still eating 7,000 calories a day during training.

He revealed he cut down to 25st 5lb in the summer.

And that is still over two stone heavier than Nikolai Valuev, the heaviest champion in history.

But punching legend Eric 'Butterbean' Esch weighed as heavy as 29st 7lb the night he fought Joe Siciliano in 2007.

Hall would far outweigh the current crop of heavyweight stars, and his coach wants the former World's Strongest Man to one day be among them. 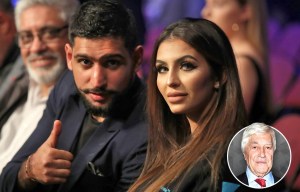 Despite Amir Khan's benevolence, I believe he has tarnished image with BBC show 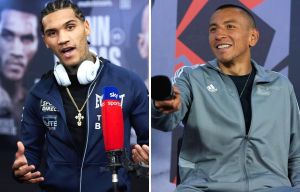 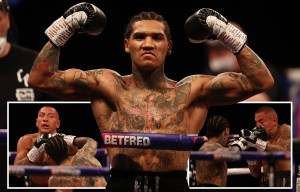 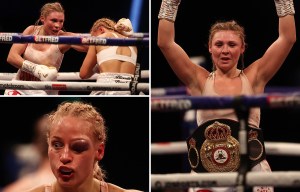 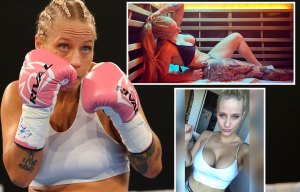 The trainer, who goes by the name Lydon, said: "I'm seeing massive differences every time Eddie comes to training.

"I give him something to work on, he comes back and he's nailed it.

"We've got him from being like a man who is like a steel bar and quite rigid because of his size - the size is still there - but now he's got a lot of whip in his punches.

"I said to Ed that by the time he boxes Thor, I want him in the position where he's able to box any British heavyweight.

"He's doing ringcraft, technique and by the time he's ready to box this time next year I feel Ed will be able to box any British heavyweight."