Some are furious that news presenter Charlotte Hawkins, 44, is about to be handed her own 30-minute slot from 6am before main hosts Piers Morgan and Susanna Reid take up the reins.

They believe the role should be given to a BAME presenter such as Ranvir Singh or Sean Fletcher, who have both been significantly demoted in recent months. The programme — along with This Morning from 10am — will have its running time extended by half an hour to fill the void left by the axing of The Jeremy Kyle Show.

Morgan and Reid will be followed at 9am by Lorraine Kelly, who will hand over to Holly Willoughby and Phillip Schofield on This Morning.

An ITV insider said: “The plan is to give Charlotte her own half hour, but that’s caused uproar from staff concerned about diversity — especially because Ranvir and Sean would be the other two options.

“They are both BAME and were both unfairly demoted by bosses, which has left a bitter taste. 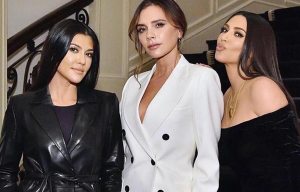 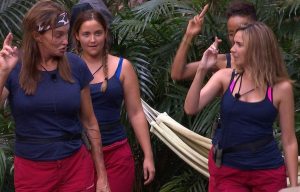 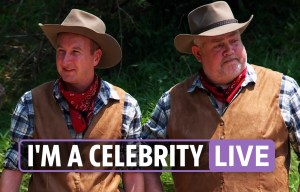 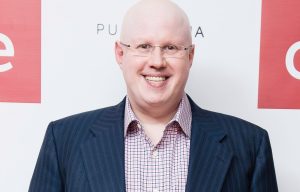 “This is nothing personal against Charlotte, who is a lovely lady and well liked. But she already has a job as newsreader.”

Some insiders suggested ITV pair Charlotte with a BAME presenter.

A spokeswoman for the broadcaster yesterday said: “We will announce our plans in due course.”

Wolves again among the top (above Arsenal and Tottenham): include superpowers in the second half, do not carry iron and recover using NASA technology
Nemanja MATIC: There is a great camaraderie at Manchester United. It will be an honor to achieve a lot with this team
17 - year-old Liverpool forward Elliott has signed a professional contract
Inter scored an 18-year-old refugee. In 2016, he sailed to Sicily from Africa on a rubber boat
General Director of the banner of Labor about the player who was hit by lightning: the Dynamics of recovery is positive,it will play
An autobiography about Modric's career will be published in Russian
Dani Alves on Ramos' foul: Real Madrid have taught us to do more than we are used to
Source https://www.thesun.co.uk/tvandshowbiz/10397032/race-row-charlotte-hawkins-gmb-anvir-singh-sean-fletcher/