A MOTHER was left furious after her eight-year-old son’s haircut didn't turn out as planned, prompting her to deliberately run his barber over, it is alleged.

Ruby Delgadillo, 28, began kicking the barber shop door in rage after her son’s haircut on Wednesday.

Police are now looking for the mom who they say rammed her Prius into Brian Martin, the 63-year-old owner of Delta Barber Shop, in California.

He said said he has no clue why she got so angry.

Delgadillo reportedly left the barbershop after the haircut was finished, however then came back.

The two argued and when hen Martin went outside to take a picture of her license plate, Delgadillo allegedly rammed into him with her car, pushing him into the front glass front of the store.

One witness said: "She took the kid to have a haircut, paid for it and came back. She complained about the haircut and they got into an argument.

"I saw the car taking off, backing out and take off real fast."

Martin reportedly suffered a broken leg after the incident and received surgery at John Muir Medical Center on Thursday morning. 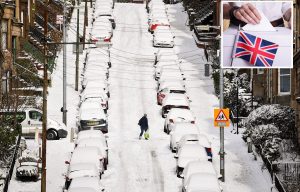 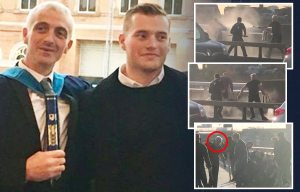 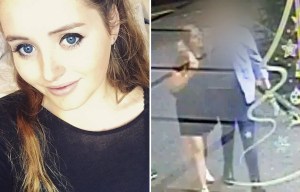 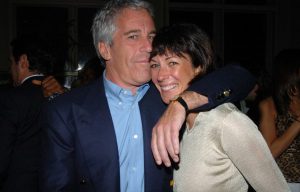 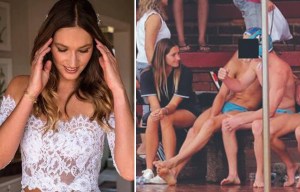 He posted on Facebook from the hospital, saying that he was praying for the "lady who hit me," who he said had two young boy in her vehicle when she drove off.

Dustin said: "That’s very typical of him. To be thinking of other people."

It is unclear what charges Delgadillo faces at this time.

We pay for your stories! Do you have a story for The Sun Online news team? Email us at [email protected] or call 0207 782 4368 . We pay for videos too. Click here to upload yours

Haji resigned as Viitorul's coach
Karim Benzema: Ronaldo's Game made me love football
Sanchez will break his contract with Manchester United and leave for Inter for free. It will receive 7 million euros a year
Lautaro Martinez: we will Continue to do everything possible for Inter
Albert Ferrer: Barca need to become independent of Messi. Others should play more
Conte on rumors about Juve: I will sue whoever wrote this, as well as the editor-in-chief of this newspaper
Aubameyang on the failure of the FA Cup: That's how we do it
Source https://www.thesun.co.uk/news/10496152/mom-angry-son-haircut-furious/

15 wealthy Tory donors have been made peers over past 13 years, analysis shows

Coronavirus UK LIVE: Eat Out to Help Out launches TODAY as new 60-minute test rolled out next week and deaths hit 46,210

On the road with burglars who targeted Raheem Sterling's home

Young boy, 7, shot in the head while playing outside his home with other kids

Famous Liverpool FC fans you might not be aware of

Max Branning's EastEnders transformation over years ahead of 'unexpected' plot

Baines, Walcott and Everton's best goals of the season