WE'VE all been there, a quick pint with your mates turns into a full blown night out.

It's the next morning, you've lost a shoe and your head is pounding and for some - even the thought of food is enough to make you run to the loo, but experts have said that some foods could actually help your hangover.

We get a hangover when we drink too much and while some people can put multiple drinks away without feeling the wrath, for others just one is enough to take them out for the rest of the next day.

Many people swear on certain hangover cures, but if you've not yet found yours a good meal could be the answer.

Nutritionist and Specialist in Health Psychology Dr. Naomi Newman-Beinart said: "Hangovers make you feel miserable and why is this? Your liver breaks down the alcohol you’ve consumed into acetaldehyde, and then into ethanoic acid (a type of vinegar).

"Acetaldehyde causes nausea, vomiting and sweats (among other horrible symptoms) – the last things you want to feel after a night out.

"As well as this, alcohol is a diuretic and makes you want to wee all the time. This can lead to dehydration, which can give you an awful headache and make you feel dizzy and exhausted."

The best way to get rid of a hangover is to start cleaning up the body.

LloydsPharmacy Pharmacist Anshu Kaura said you should start the clean up the night before.

"The main way to deal with a hangover involves rehydrating your body. In my opinion, the best time to rehydrate is just before going to sleep, so try to drink a glass of water before bed", Anshu said.

If you're still feeling rubbish the next day, here's how to clean up your act with the food you eat and the soft drinks you have the next day.

The below timings are a guide that you can amend to whatever time you surface from your hangover ridden sleep.

7AM - If you're hungover it's likely that you've been stirring for a few hours.

Alex said: "Alcohol is a diuretic which means that it removes fluids from the body.

"Drinking an orange juice is the best way to re-hydrate. This is because, in addition to giving blood sugar levels a much needed boost, oranges are a key source of vitamins A, B and C which support your immune system.

"Coconut water is naturally rich in vitamins, minerals and electrolytes and so is an ideal way to rehydrate, replace lost electrolytes and replenish the body with useful vitamins and minerals which may have been depleted by alcohol."

What to drink if you're feeling hungover

It's important to stay hydrated if you're feeling hungover as a serious night on the booze will cause dehydration.

Dr. Naomi said: "As much as reaching for a large black coffee can be appealing, the last thing your poor body needs is another diuretic while you’re trying to recover.

"However, caffeine is a stimulant and some people find that it wakes them up and makes them feel a bit better.

"So have your coffee, but don’t forget about water – two-thirds of your body is made up of water so it’s clear that nothing beats water when it comes to hydration. "

Tap water is free and available almost everywhere, so take advantage of it and keep a water bottle with you whenever you can.

It's important you eat something if you're feeling ropey and here's what the experts recommend.

8AM - If you're hungover it's likely that you've been stirring for a few hours.

Once you're up, or at least on the sofa, you could start by trying to have a banana.

Dr Naomi said: "Bananas contain potassium, a mineral that is lost when you drink alcohol and contributes to symptoms of dehydration."

9AM - If you're one of the lucky ones and the banana has gone down without resurfacing in the toilet then you may have got your appetite back.

While some people think the next best thing to do is have a fried breakfast, Dr Naomi said this is something you should steer clear of.

"Your poor liver is already dealing with enough – it certainly doesn’t need the extra stress created by fatty food.

"If you want a cooked breakfast, then try poached eggs with roasted tomatoes and wholemeal toast", she suggested.

11AM - You've had some food but now your energy levels are starting to drip again.

Alex said you should try and have some ginger to give you a mid morning pick me up - but not a ginger beer.

They state: "Ginger’s anti-nausea effects make it useful for reducing dizziness - but don’t reach for the ginger beer.

"Most brands only have a tiny amount of natural ginger in them and offer no therapeutic benefits.

"Instead opt for cup of ginger tea or, if you are travelling, snack on crystallised ginger to counter act any stomach upsets."

The experts at MOJU said Ginger Shots are a source of Vitamin C, reducing tiredness and fatigue to get you back on your feet when you’re suffering with a hangover.

1PM: Chicken noodle soup always comes out on top when it comes to making us feel better and giving us that warm fuzzy feeling inside.

While it's got a great source of protein, the fact that it's full of water will also help you stay hydrated.

A paper published by  Iowa State University previously found that having chicken noodle soup was more effective at rehyrdrating people than some sports drinks.

As mentioned above, chicken noodle soup is great as it couples both water and protein.

2PM: Protein can help us feel fuller for longer and most of us will get the munchies if we're feeling a bit rough.

If you're still feeling ravenous after your chicken noodle soup then try and reach for some source of protein.

This could be boiled eggs, pieces or chicken or even tofu if you're veggie.

4PM: You're doing great and you've nearly made it through the afternoon, but you've suddenly got a fresh wave of nausea.

Alex said if you're starting to feel sick then it's likely you won't be very hungry.

He said sipping on a light smoothie containing a small amount of protein is an ideal way to raise sustainable blood sugars, which will help you feel better.

"The main point though is to stay hydrated. Herbal drinks will hydrate you and also calm your stomach, and if you do vomit they will help to replace any lost fluids.

"Chamomile tea is great for re-balancing your digestive secretions and for soothing the stomach", they added.

7PM: By now you should have gotten your appetite back so for dinner it's great to make sure you replenish your vitamins.

You should think about topping up vitamin B levels as this can be lost when your body metabolises alcohol.

The nutrients aren't stored in the body so you need to have something like salmon which is also packed full of protein.

You should also try and boost your vitamin A levels which will help fight inflammation.

Try something like sweet potato which will also help satisfy your carb cravings. 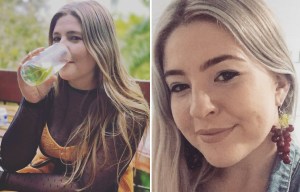 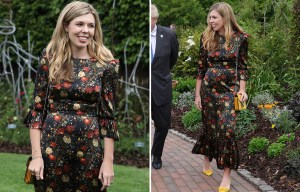 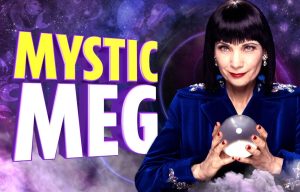 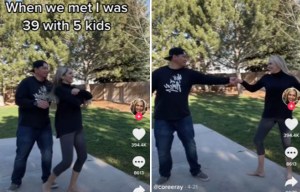 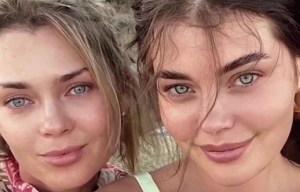 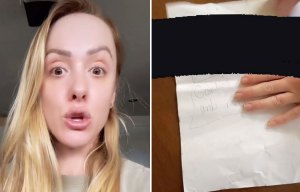 9PM: You're nearly there and it's likely you've had many flashbacks from the night before and have remembered every last drink you have consumed.

While it's unlikely the booze has done any lasting damage to your liver, Alex said you can help alleviate any possible damage by taking Milk Thistle.

Alex said: "Milk Thistle has been traditionally used for centuries to relieve symptoms of drink overindulgence.

"Milk Thistle isn’t very soluble in water, so whilst you can get teas that contain the herb, its best to take a Milk Thistle capsule."