A FRAUDSTER pal of the Manchester Arena bombers yesterday admitted helping them buy chemicals for the explosive through his bank account.

But Yahya Werfalli, 25, claims he was duped into letting Salman Abedi buy 25 litres of hydrogen peroxide on March 22, 2017.

Abedi used it to murder 22 at the Ariana Grande concert two months later.

Anthony Barraclough, for Werfalli, said he thought Salman, 22, and brother Hashem were buying phones off Amazon in a “stolen card” scam.

He claims they “picked on him” because he had a cannabis habit and needed cash.

Werfalli, of Manchester, admitted fraud at the city’s magistrates’ court.

He will be sentenced at crown court next month. 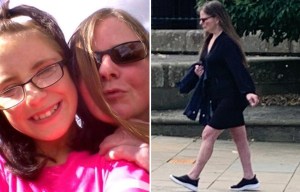 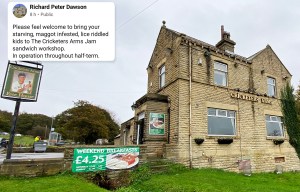 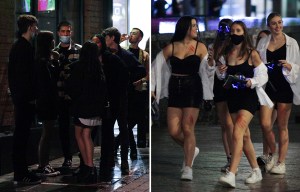 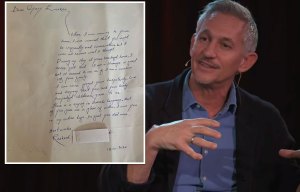 District judge Jack McGarva told him: “You may not have known what the two were planning . . . but you were happy to engage in fraud.”

Solskjaer about the match with Istanbul: these are the Champions of Turkey, it will be difficult
Gasperini on the nomination for the best coach of the year award: If we beat Liverpool, maybe I'll get a few votes
Julian Nagelsmann: Leipzig want to give PSG that final feeling they are talking about
Tuchel Pro Champions League: Match with Leipzig - the final of our group
Antoine Griezmann: it's Time to put everything in its place. I've had enough
West Brom goalkeeper on Brunu's penalty: you should not jump before the kick
Brugge coach on the match with Borussia: If you only defend, you have a better chance of losing
Source https://www.thesun.co.uk/news/13061387/fraudster-pal-manchester-arena-bombers-helped-buy-chemicals/