‘STAMPEDE Sunday’ will beat Panic Saturday as shoppers spend £3.3million-a-minute in a six-hour blitz - on the biggest-ever last Sunday before Christmas.

High streets will see a higher spend-per-minute and be more jammed than Saturday due to stores being limited to the six hours’ opening permitted by Sunday trading laws.

Nine million shoppers will spend a record £1.2billion in six hours today, while Saturday's £1.4billion Panic Saturday outlay was spread over 10 hours' trading for most shops.

Spending will double from £600million on the final Sunday last year, a Centre for Retail Research study for VoucherCodes showed.
Many Brits know they must finish their shopping on Sunday as they will be travelling or have family and friends' visits ion Monday and Christmas Eve.

But last year, many people had already finished their shopping before the final Sunday, which fell on December 23, when they travelled to see loved ones.

Experts report a late surge of shoppers this weekend after a quieter December following Black Friday.

Shoppers have waited until the last moment to spend in the expectation of bigger discounts, already hitting 76 per cent, analysts say.

Professor Joshua Bamfield, director of the Centre for Retail Research, said: “It looks like the biggest-ever 'Stampede Sunday' just before Christmas for spending.

“The amount being spent per hour will be a lot more than on Panic Saturday, due to Sunday trading laws compressing a very big shopping day into just six hours.

“Many people have left it late this year and need their presents to take with them when they travel on Monday. 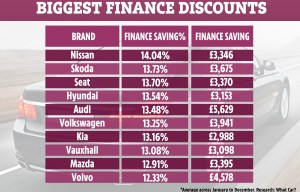 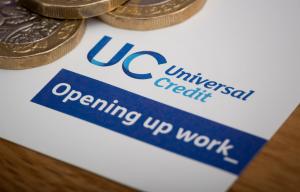 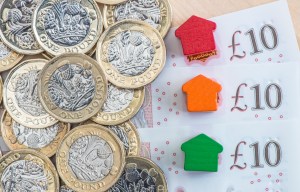 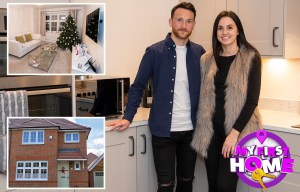 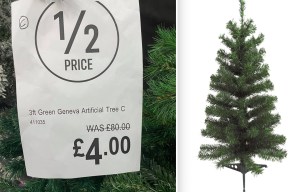 I DON'T BE-LEAF IT

“Sunday will also be hectic because people have been waiting for discounts to increase by another 20 per cent, and now discounts are increasing, they have been convinced to spend.”

Duncan Brewer, a partner at retail consultants Oliver Wyman, said: “The Sunday before Christmas will be very busy this year, with discounts helping spending.”

Trevor Pereira, commercial director for intu – one of Britain’s biggest shopping centre owners with 14 malls including Manchester’s Trafford Centre, Gateshead’s Metrocentre, Essex’s Lakeside and Braehead, near Glasgow – said: “Christmas is almost here – but reduced hours on Sunday mean shoppers will be making the most of the little time they have left. We'll be buzzing.”

Liverpool will buy Jota for 41 million pounds. Wolverhampton will pay up to 13.5 million for Hoover
8 is Bavaria's favorite number. Now she beat Schalke: Gnabry scored a hat-trick, Sane scored 1+2, Lewandowski came up with an assist by rabona
Liverpool agreed a 5-year contract with Jota. The transfer amount could be 43 million euros
I left everything and went to the other side of the world for my favorite team. The heartwarming story of a Norwegian fan in love with Santos
Lewandowski scored in the 1st round of the Bundesliga in 7 seasons and repeated the championship record
Gnabry scored a hat-trick against Schalke
Lewandowski scored for Schalke in their 10th Bundesliga game in a row. This is a League record
Source https://www.thesun.co.uk/money/10603394/3-3-million-stampede-sunday/