COPS are appealing for information to help trace a 13-year-old girl who is missing from Keighley.

Eva Ficzuova was reported missing at 9.19pm last night and was last seen leaving her home in the West Yorkshire town at around 7.45pm.

Eva is also believed to be wearing a black jumper and black jacket. 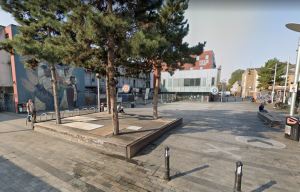 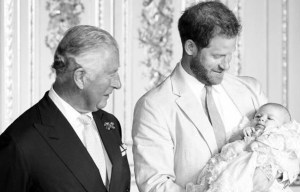 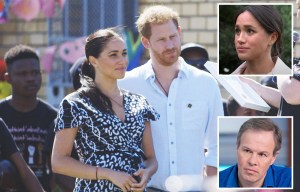 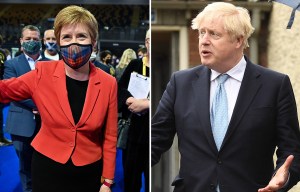 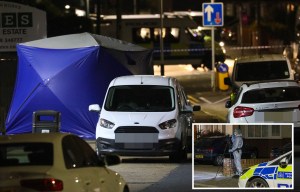 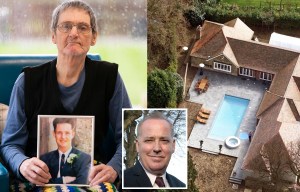 There are concerns for her welfare and officers are carrying out urgent enquiries to find her.

Anyone who has seen her or who has any information that could assist in tracing her is asked contact Bradford District CID via 101 quoting log 1712 of May 7 or online via live chat.