According to local reports, 18-year-old Christian Caldwell was shot dead after a shooting at Morgan Park early Friday morning, injuring two others. 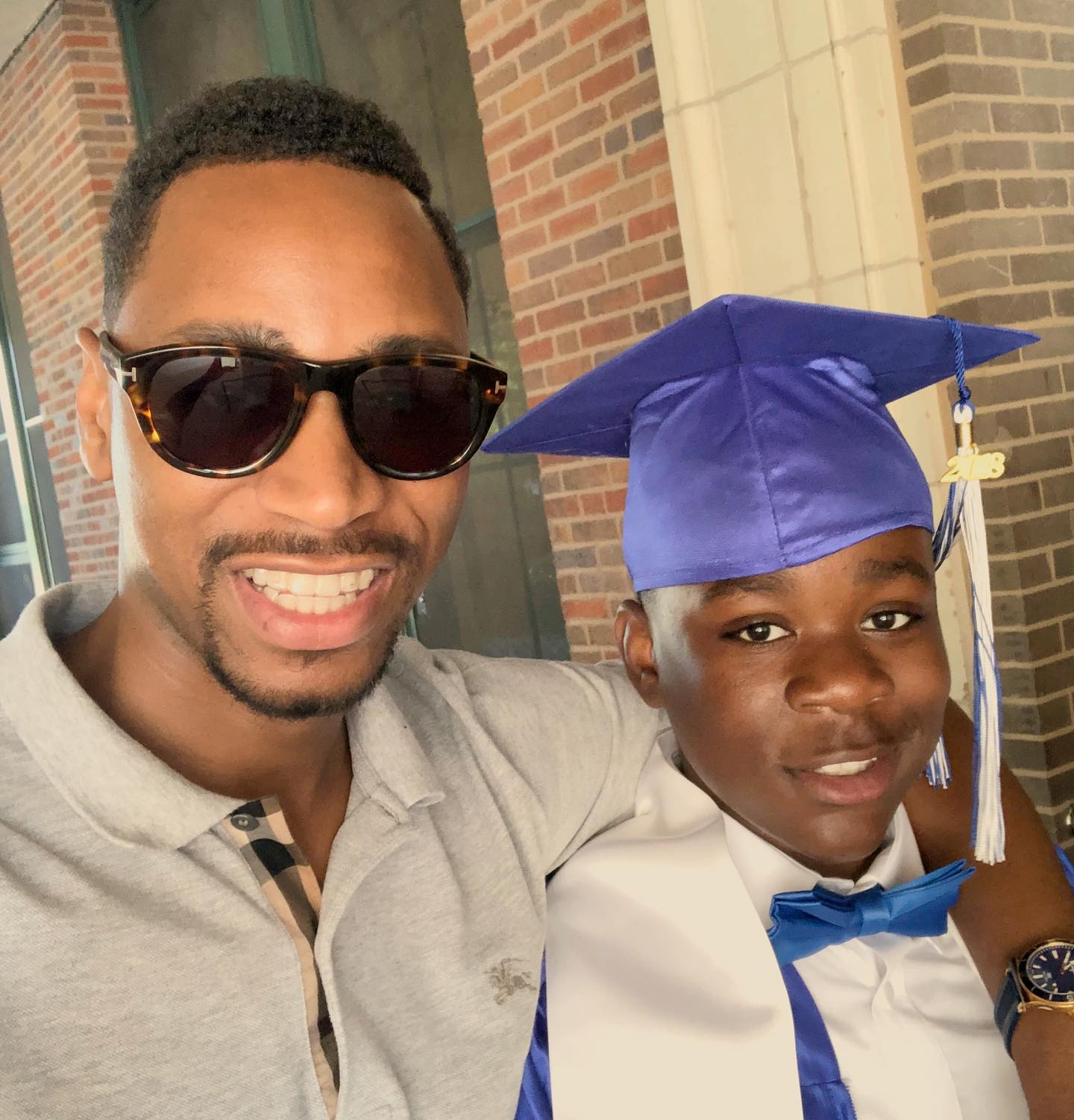 According to police, the suspect escaped from the scene in a black van. No arrests have been made.

The news came after a weekend of violence that killed at least four people, including a five-month-old girl.

"I received a phone call about the murder of my teenage brother on the south side of Chicago. I couldn't imagine his brother's life being taken from him," he said in his graduation costume. I wrote it with a picture of my smiling brother who wore it.