Like Gracie, Coffey decided to change up her career and laid down her surfboard to set up an X-rated website.

The two women met up on Australia's Gold Coast and put on a very busty display in barely-there bikinis.

They walked along arms draped around each other with Gracie holding what looked like a bottle of fizz and Coffey two glasses.

The 25-year-olds also decided to share the same spot on a couch, with Coffey stradling Gracie and appearing to lean in for a kiss.

Once nicknamed the Devil Princess, the native Queenslander began driving as a teenager and had dreams of racing in a US NASCAR championship.

She was the first Australian woman to compete full time in motorsport.

In 2015, Gracie was part of an all-female team that took part in the Bathurst 1000 V8 Supercar race.

Her dreams came to a screeching halt after finishing 14th place in the same Mount Panorama race in 2016. 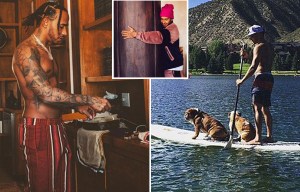 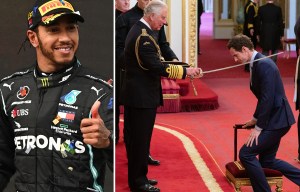 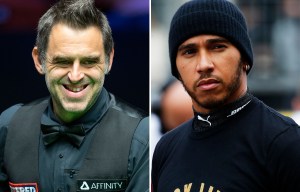 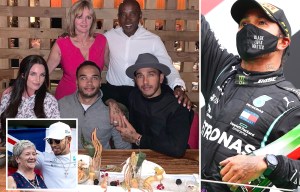 After her last performance at Bathurst, Gracie further demonstrated a series of underwhelming performances on the racing circuit and was eventually replaced by another driver in her team.

She went on to pick up shifts at an auto shop but found that the yard work wasn't financially sustainable.

Gracie is selling pictures and videos on the adult subscription service site for $12.95 a month.

Her following currently stands at 11.6k, amounting to an eyewatering $150,022 a month, or $1.8m a year assuming that all her subscribers regularly pay for her content.

Coffey created a subscription-based website in which customers pay $10 a month for “uncensored content, private chat and more”.

City Defender Dias: Seeing an opponent unable to even hit and feeling powerless is the greatest pleasure
The chances of Mbappe and Holland joining Real Madrid in the summer are very slim. The club has almost no money for transfers
Either Shevchenko or Grant could become Chelsea's acting coach if Lampard is sacked during the season. The decision will be made by Abramovich
Ronaldo was offered 6 million euros to become the face of Saudi Arabia. The player refused
Setien is demanding 4 million euros in compensation from Barca. Valverde's resignation cost the club 11 million
Two Cornell players tested positive for coronavirus after the match with Barca
Mbappe finished 1st on the Ligue 1 goalscoring list, scoring 13 goals in 17 appearances. He broke the streak of 4 games without goals
Source https://www.thesun.co.uk/sport/13287150/renee-gracie-ellie-jean-coffey-porn/