FLOYD MAYWEATHER has launched an OnlyFans page and vowed to offer fans'never-before-seen content' and a 'glimpse into my life'.

Mayweather wore an OnlyFans cap before walking to the ring to face YouTuber Logan Paul in their exhibition fight.

And after being taken the full eight round distance by Paul, the boxing legend announced his move onto the content subscription service.

Mayweather, 44, said:  “OnlyFans will be a new experience for fans.

"I’m looking forward to sharing a glimpse into my life and some never before seen content while getting to know top fans.”

Mayweather to the surprise of many failed to knockout Paul, meaning there was no official winner declared.

But afterwards, he boasted of the earnings he made in sponsorships, with £21MILLION made through his shorts alone.

"So, who's really the smartest one in the sport of boxing?"

Mayweather officially hung up the gloves in 2017 after stopping ex-UFC champion Conor McGregor, 32, in a fight White helped promote.

He did come back a year later, beating featherweight kickboxing star Tenshin Nasukawa in a similar spectacle. 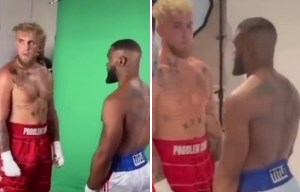 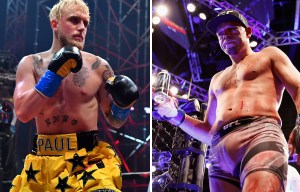 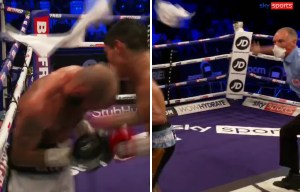 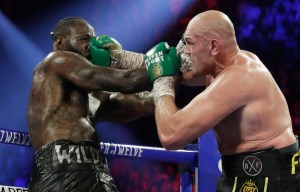 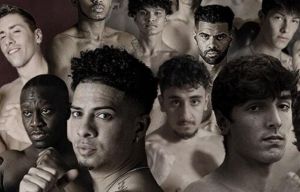 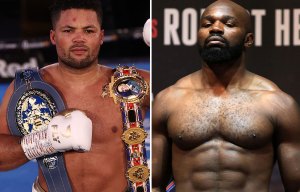 And the American gloated about coming out of retirement for a 'quick heist' at the expense of paying fans.

He said: "I'm somewhere in Aruba, in the Bahamas, in Dubai, I'm traveling the world on my jet, making millions every month, not worried about nothing.

"And then when I see there's a chance for me to do a heist, a quick heist, I’m going to let you all know this."