AT LEAST nine people including five boys were executed by a Mexican drug gang that stormed an amusement arcade.

Four cartel thugs armed with military weapons sprayed bullets into the gaming centre in Uruapan, Michoacán after blasting their way inside on Monday, local media reports.

The narco hit-squad slaughtered eight victims in the arcade bloodbath, with a ninth dying in hospital as doctors battled to save him.

Shocking footage shows victims sprawled on the floor as one mum screams ‘my son has been wounded’.

A woman and a young child were among those murdered in the massacre, it is reported.

Five of the dead were aged between 12 and 18 years old with two males injured.

The arcade was being used as a drug-selling point, according to the newspaper Razon.

The killers - believed to be linked to one of Mexico’s most powerful drug gangs Jalisco New Generation Cartel - were hunting two rival gang members, witnesses claimed.

No arrests have yet been made.

Uruapan has been engulfed in bloody battles between the rival crime clans for two years.

He is said to be one of the most feared and violent gang leaders in the region. 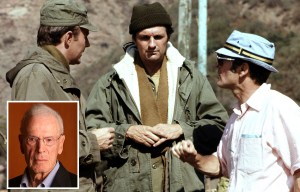 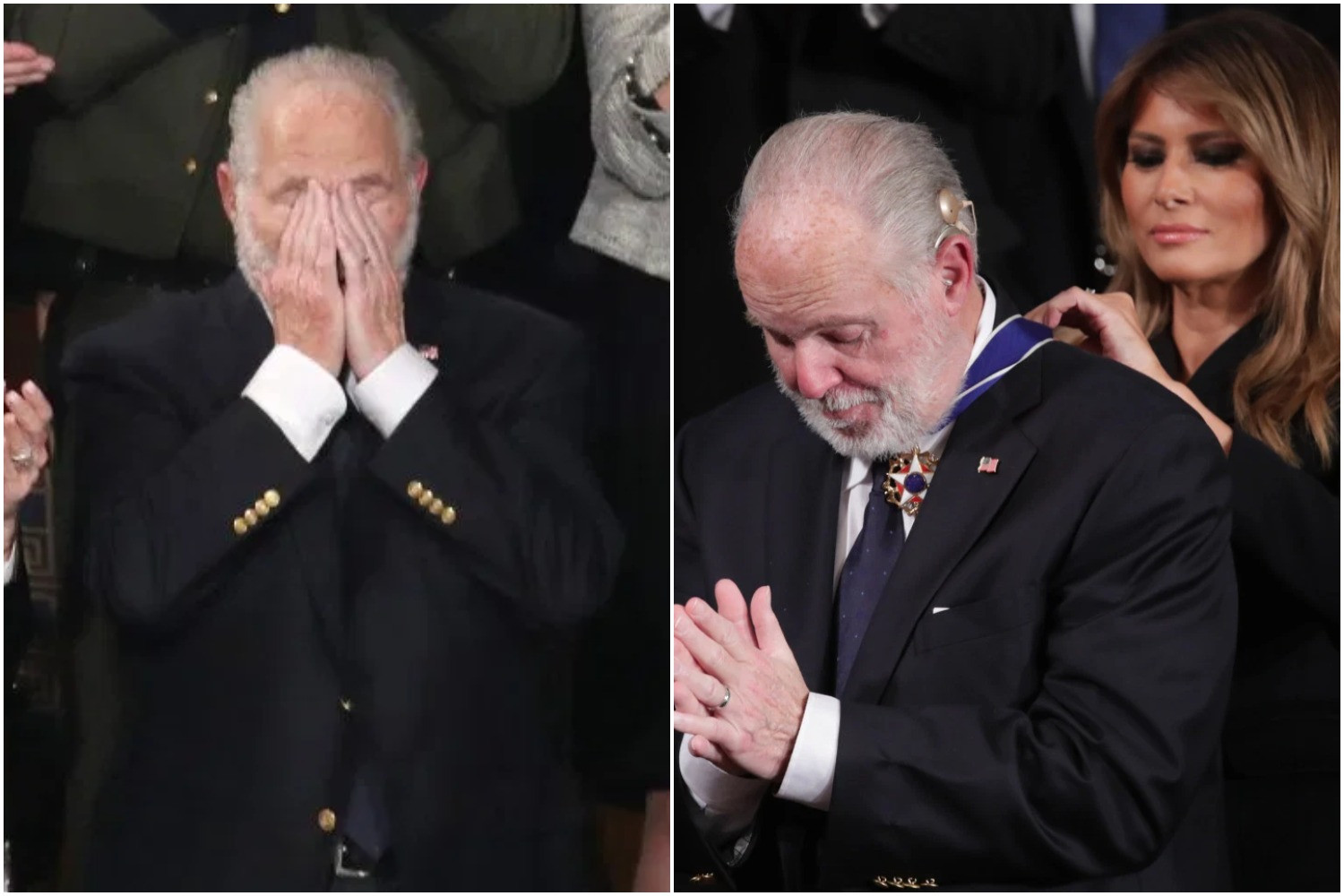 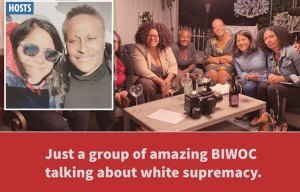 White women are paying $2,500 for dinner to be told why they're racist 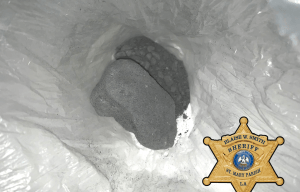 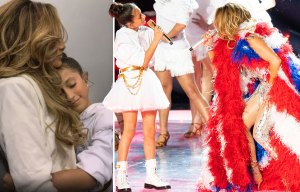 'El Vocho' – Mexican slang for a VW Beetle – is suspected of ordering the murder of 19 people, whose mutilated bodies were hung from a highway overpass in August.

Some of the bodies had been dismembered, with all of the victims shot dead.

There were 2,049 murders in Michoacán in 2019, making it the sixth most dangerous state in Mexico.