MICROSOFT began rolling out the first major update to its next-gen consoles this week.

The download added new dynamic backgrounds and introduced some changes to the dashboard, as well as other exciting additions.

Series X update – when's it out and how do I get it?

It should have reached most consoles by the end of the week.

If you have Instant On mode enabled in your settings (which it is by default), the update will download automatically to your console.

Instant On puts your console into a suspended state when you switch it off, allowing your Xbox to download games and updates while you're away.

If you have Instant On disabled, your console will prompt you to download the update the next time you switch it on.

The update predominantly adds bits and pieces to the Xbox dashboard – the home screen you're taken to whenever you boot up your console.

In total, six backgrounds have been added, each a clear nod to older Xbox console generations.

Each can be selected from the settings panel on the Xbox dashboard. Microsoft says it's working on more designs for release in future updates.

The November update also adds new tags to games that let you know when the game you're playing is using auto-High Dynamic Range (HDR).

To see whether your console is applying the clever feature, simply open up the Guide and look for the auto-HDR tag.

Microsoft hasn't mentioned whether the download introduces performance or stability updates, or fixes early issues with the Quick Resume feature.

What is the Xbox Series X?

It’s one of a pair, coming in as the more powerful and pricier alternative to the Xbox Series S.

This is Microsoft’s direct rival to the PlayStation 5, promising high frame-rate 4K gaming and gorgeous graphics. 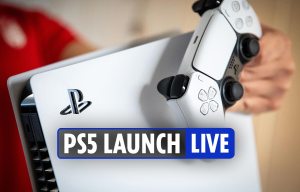 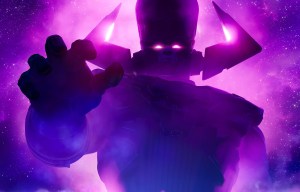 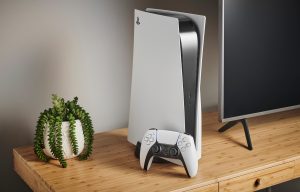 Over 1,000 PS5 and Xbox Series X orders CANCELLED after 'error' 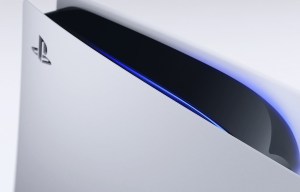 More PS5 stock WILL arrive before end of year at retailers, Sony promises 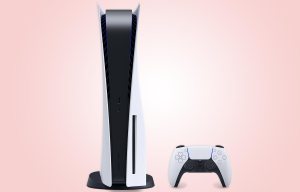 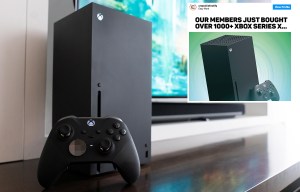 In other news, fans of Call of Duty will now have the choice of playing a non-binary character in the game.

The Sun's favourite alternative to a games console is the Oculus Quest 2 VR headset.

And, you can play PS5 games on iPhone, Android or PC.

Real Madrid are not quite happy with Mehndi. Garcia from Rayo and Gutierrez from Castilla are candidates for replacements
Yarmolenko scored for West Ham for the first time since September
Willian has scored 2 goals in 20 Arsenal games
Milan striker Leau will release a rap album
Police have referred Giggs' case to the Crown Prosecution Service. Ex-Manchester United player accused of assaulting a girl
Roma delivered sleeping bags, masks and hats to the Roman homeless. 10 homeless people have died in the last three months in the city
Mikel Arteta: Willian and Pepe tried their best. They have a desire
Source https://www.thesun.co.uk/tech/13350393/first-xbox-series-x-update-dynamic-backgound/