Fifth of Metropolitan Police officers do not want to use Tasers, chief Cressida Dick claims

A FIFTH of officers in Britain’s largest police force do not want to use Tasers, its chief said.

A national debate over whether every cop should carry the stun gun devices began after a series of serious attacks on bobbies last month.

But Metropolitan Police Commissioner Dame Cressida Dick told London-based LBC radio: “About 20 per cent of my people have said in a survey they don’t really want to carry a Taser, thank you very much.

“It is a very powerful bit of kit. It is also potentially a very dangerous bit of kit.

The Met has around 6,500 Tasers — up from 4,400 when Dame Cressida became head of the force in 2017 — and a further increase will be announced next month.

But there are no plans to give all officers one of the stun guns, as other forces such as Durham and Northamptonshire have done. 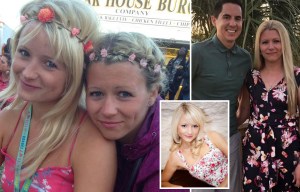 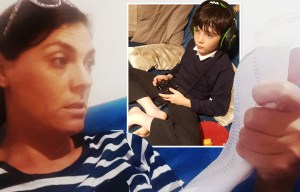 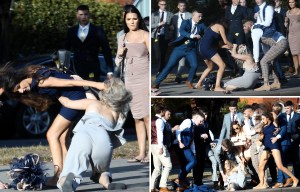 AFFRAY AT THE RACES 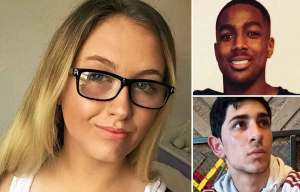 Speaking on LBC, the Commissioner also said that Boris Johnson giving a political speech in front of West Yorkshire police cadets was "problematic".

Cressida said: "To make a highly political speech in front of a group of police officers does seem to me to be rather problematic on all sides and how it happened I don't know, but I'm sure everybody wishes it hadn't. I'm glad to say nothing like that happened at Hendon."

Meanwhile, Dame Cressida has asked the Government for 6,000 of the additional 20,000 cops to be recruited over the next three-and-a-half years.

Mbappe on the murder of George Floyd by a police officer: Justice for George🗣 ️ ✊ 🏽
Lev about the Bundesliga: the Players perform with such enthusiasm, as if there are 80,000 spectators in the stadium
Milan is Interested in Edegor (Sport Mediaset)
Fiorentina is Interested in Napoli defender Gulyam
Presenting the trophy in the era of coronavirus: the medals and Cup are taken by themselves, stand in circles to observe the distance – and then still hug
Tiago is leaning towards extending his contract with Bayern
Allegri confirmed that he will train abroad. The President of Cagliari about the ex-coach of Juve
Source https://www.thesun.co.uk/news/9949841/metropolitan-police-tasers-cressida-dick/

Who is Hunter Biden and could he impact his father's campaign?