AA FORMER lapdancer is suing a surgeon for £92,000, claiming his boob job nearly killed her

But the day after having her implants, she was riddled with infections and had to have them removed, a court heard.

When she returned home days later she was taken to hospital with life-threatening septic shock.

Laura, fiancée of ex-Sunderland owner Stewart Donald, was saved only by her mum, a retired nurse, who saw the signs of infection and took her to A&E.

It heard Laura, of Southampton, found him online and travelled to Wroclaw for her boob job and thigh liposuction under general anaesthetic in January 2015.

Her barrister, Matthew Chapman, told the court: “The surgery, to put it neutrally, was not successful.

“Her life was in some peril. After a number of invasive treatments for severe sepsis, it was necessary for her to undergo breast reconstruction surgery and skin grafting.” 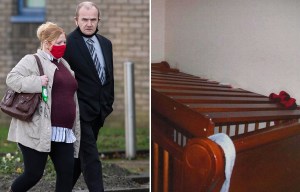 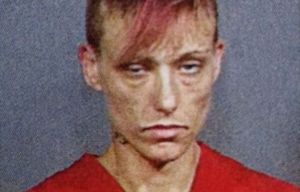 He claimed the surgery and pre-op and post-op care was negligent, which the doctor denies.

His insurer claims Laura failed to prove her treatment fell below Polish standards.

Mrs Justice Foster reserved her decision on the claim, which will be announced later.