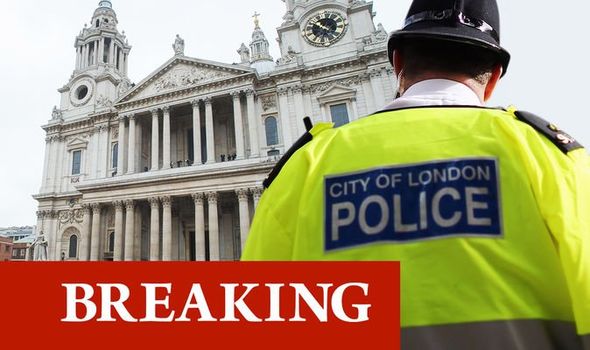 The 36-year-old, Safiyya Amira Shaikh, 36, from Hayes, Middlesex admitted the plot while in court at the Old Bailey today. She also admitted to preparing an act of terrorism by asking an undercover officer to supply explosive devices.

The charge states, Shaikh made went on a reconnaissance trip to the historic site and a hotel as potential locations to plant the explosive devices.

She prepared words of allegiance to ISIS between August 2019 and October 2019.

The ruling was attended by Mr Justice Sweeney at the Old Bailey.

Sentencing will take place on May 12. 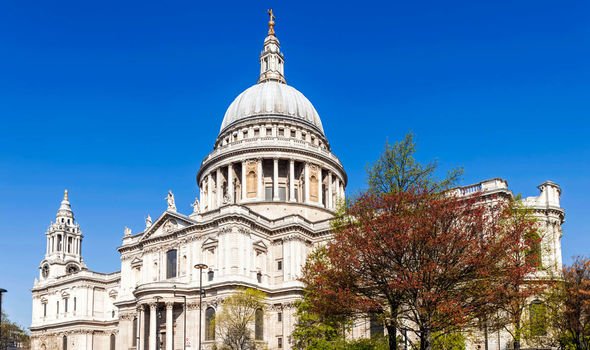 London news: An unnamed hotel was the one of her targets (Image: GETTY)

The judge also ordered for any psychological report to be served by April 3.