THE Food and Drug Administration's delay in approving the Covid-19 vaccine has been slammed by a Johns Hopkins professor — who dubbed it "Operation Turtle Speed".

The expert claimed bureaucratic regulators lack "urgency" and said they could green light the jab within 48 hours if they "work harder".

The intervention comes after the US passed a grim milestone as Covid became the nation's number one killer, overtaking heart disease and lung cancer.

Yesterday set a new record with 101,276 hospitalizations across the US, and was the third deadliest day of the pandemic with another 2,607 fatalities.

And an alarming projection by University of Washington's IHME says the death toll could double to 540,000 by April.

On Wednesday the UK became the first country in the world to approve Pfizer's new coronavirus vaccine — but the FDA says it still needs to assess the data and will not even meet to discuss it until December 10.

The agency's sluggish response was lambasted last night by Prof Marty Makary, an expert at the world famous Johns Hopkins University in Baltimore.

He said it was less like President Trump's promised Operation Warp Speed and more like "Operation Turtle Speed".

In a scathing op-ed for The Dispatch, he insisted the process could be completed "within 24 to 48 hours without cutting any corners ... They just need to work harder."

The professor went on: "FDA regulators are wasting precious time in greenlighting a Covid vaccine as more than 2,000 Americans are dying each day and the pandemic continues to starve American society.

"Contrary to popular belief, the FDA process is not hands-on — it does not interview vaccine trial patients or look under a microscope at the immune cells.

"It's doing a statistical analysis and looking at data.

"For the vaccine trial, the data set is small and straightforward.

"If my research team, normally tasked with analyzing data on millions of patients, was asked to review the smaller Pfizer vaccine study of 43,000 patients, it would take about one hour."

Prof Makary implored the FDA to begin doing the same, and added: "Today, as the career FDA staff sit on the Pfizer and Moderna vaccine applications, we health care workers continue to work in highly infected ICUs and testing centers.

"During a health emergency, the FDA should be convening a single, day-long meeting immediately when the data is submitted, in the same way American businesses have emergency board meetings when a crisis occurs.

"The FDA has a moral and civil obligation to review the data with a sense of urgency. It's not too late — the FDA could call an emergency meeting today."

Health chief Dr Anthony Fauci sparked an international row earlier this week when he suggested Britain's MHRA had cut corners to approve the vaccine so quickly.

He was forced to issue a groveling apology as he was accused of trying to deflect criticism of the FDA's snail-pace response by comparison.

Yesterday the nation's leading infectious diseases expert warned the US is facing the "full brunt" of a Thanksgiving Covid surge in the run up to Christmas as millions of people travel, shop, and congregate.

Dr Fauci told CNN: "We have a number of conflating events occurring. We have the surge that we know has gone on before the Thanksgiving holiday — that very steep inflection of cases that has led to the record numbers.

"That may peak two to three weeks from now, and they will cusp at the Christmas holiday. We are really very concerned." 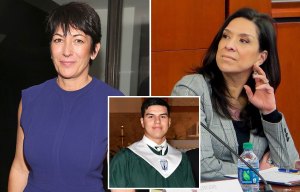 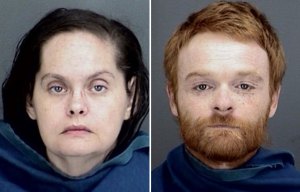 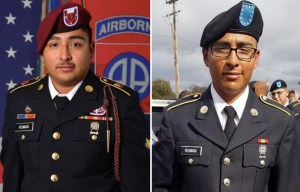 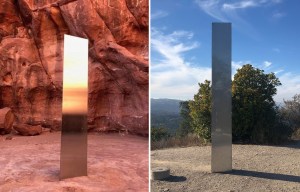 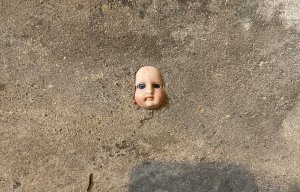 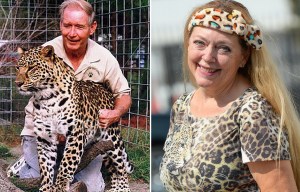 It came after startling figures showed there were 11,820 coronavirus deaths in the past week — overtaking heart disease for the first time.

One American is now dying from the virus every 30 seconds.

Meanwhile some 30 million people in California face a new lockdown amid an escalating crisis in the state as ICU units run out of beds.

The US now has 14.1 million confirmed cases of coronavirus and more than 276,000 deaths.

Messi and his family take French lessons. Why teach him to go to the City? Canal+ journalist about the forward at PSG
Johnson on Lampard's resignation: In the world of results, it doesn't matter who you are - Mr. Chelsea or not
Alexander Golovin: Kovac is a competent specialist. Excellent work with him
Arsenal want to play the Europa League away match with Benfica on a neutral field due to a possible ban on flying to Portugal
Coach Istanbul Webo on the scandal: Tuchel did not show solidarity. I am furious, I was discriminated against
Barcelona did not pay the players for six months in December, although they took out a loan. The club promises payments in February
Messi is in Barca's bid for the Cup game with Rayo Vallecano. Dest will not play due to muscle problems
Source https://www.thesun.co.uk/news/13391329/fda-operation-turtle-speed-delay-covid-vaccine-johns-hopkins/

Tesco manager wins £42,000 after being sacked for tackling aggressive shoplifter

Police searching for missing Carluke man have recovered a body

All the snacks UNDER 100 calories you’d actually want to eat – including Quavers, Haribo and Mars bars

Louise Redknapp takes up running to help her wellbeing after 'struggling'

What it’s like inside quarantine hotels – no fresh air, CCTV, ready meals and DIY room cleaning

Boris Johnson Scottish visit must be more than a photo stunt