THE father of one of PC Andrew Harper’s killers has been jailed for a clawhammer attack.

Carl Long, 41, and two other men, one with a knife, threatened Simon Skinner in his bedroom. 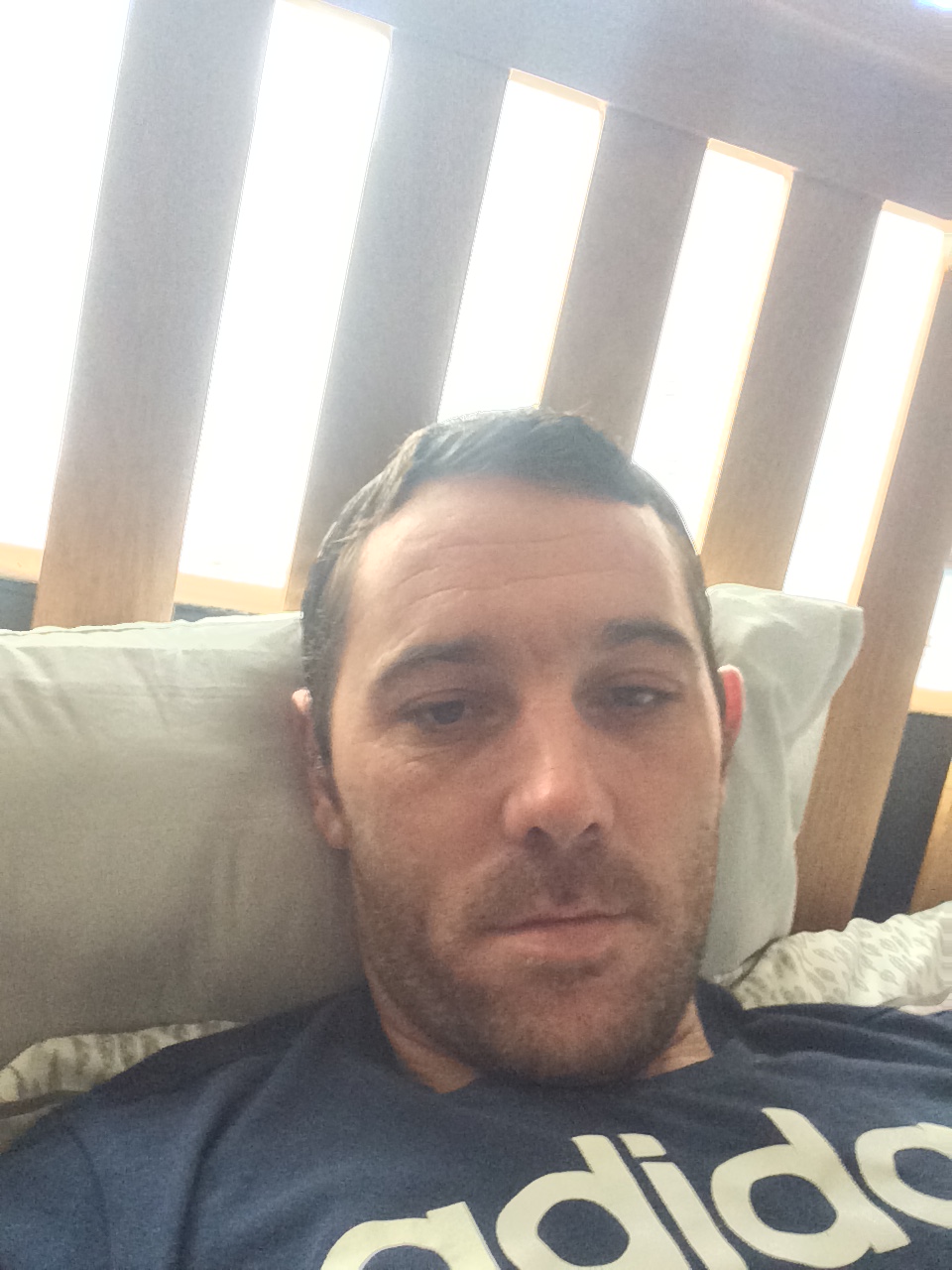 Carl Long, 41, and two other men, one with a knife, threatened Simon Skinner in his bedroom

After their terrified victim leapt out of his window and fled, the gang hijacked a passing car to get away.

And when Mr Skinner appeared at court to give evidence against Long and his co-defendants, they threatened him.

Long, whose son Henry drove the car which dragged PC Harper to his death in Berkshire in 2019, admitted ABH and witness intimidation.

He got 23 months at Reading crown court.

His son is serving a 16-year jail term for PC Harper’s manslaughter.

The case led to a new law so anyone who kills an emergency worker will be jailed for life.

Do you have a story for The Sun news desk?

In Georgia, GOP upheaval over elections continues into 2022