A FARMER may have become the first person in the world to be killed by a UFO, according to astonishing claims made in a new book.

Brazilian Luis Barroso Fernandes died from a mysterious illness after he claimed he was "zapped" by "small aliens" he said came out of a strange "disc".

Brit investigator Philip Mantle now believes Brazilian Luis Barroso Fernandes may be the first person to die following a close encounter with a UFO - and has published the bizarre claims for the first time in a new book.

Luis says he heard a strange buzzing sound and spotted the object in the sky a few kilometers outside the city of Quixadá, according to the book.

He later claimed that the disc landed 30 meters away from him and two small alien beings emerged, one holding some sort of "flashlight".
He said the "unknown entity" then zapped him and his donkey in the face, apparently leaving them both paralysed.

When he woke up he says he was several meters away, he felt dizzy, was trembling, had burn marks on his face, trouble breathing and an intense headache.

A cowboy found the shaken farmer and took him home to his wife who called in top doctors, who apparently could not diagnose his mysterious condition.

He was examined by Dr Antônio Moreira Magalhães, who listened to Fernandes's account and, although he did not believe in flying saucers at the time, did concede that something very serious happened to the farmer.

The doctor recorded all the information in the medical records and prescribed an anti-allergy drug, a tranquilizer and absolute rest for Luis following the alleged incident in 1973.

But Fernandes continued to feel ill, with severe pain throughout his body, burning eyes and the left side of his body was still red.

According to the book, a few days after the encounter his hair turned grey and he had lapses of memory.

Those around him claimed he was perfectly fit before the alleged incident but then his health rapidly deteriorated, and he began to regress mentally until he was like a child.

His relatives even took him to a psychiatric hospital in Fortaleza, in the São Geraldo neighborhood, where he was examined by 16 doctors - all of whom also failed to make an accurate diagnosis, the book claims.

Dr. Magalhães also began to follow the health of Fernandes and was able to verify his worsening medical condition and mental capacity.

Two students, military personnel and a local radio broadcaster also reported seeing the UFO over the city on the same date.

Philip Mantle, a former director of investigations for the British UFO Research Association, has published the account in a new book UFO Contacts in Brazil.

He told The Sun: "Many people claim to have come into direct contact with a UFO and some even claim that it has hurt them as a result.

"A bruise here, a small cut there, but Luis Barroso Fernandes may be the first person ever killed after his encounter with a UFO."

The book author Thiago Luiz Ticchetti added: "Contact with a UFO is not common at all but when the UFO in question shoots a beam of light at you, a light that hits you full in the face is extremely rare. 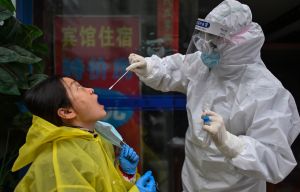 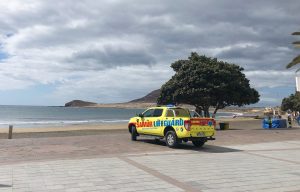 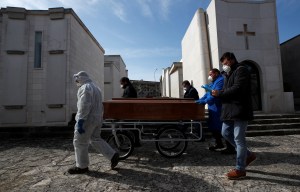 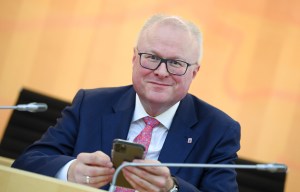 German state finance minister 'kills himself in despair’ over coronavirus 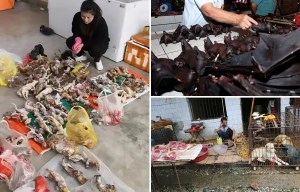 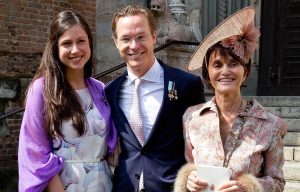 "This is what happened to Luis Barroso Fernandes.

"The illnesses that followed his immediately after this encounter is bizarre to say the least and went undiagnosed by a number of different doctors.

"Did the beam of light that hit him cause these illnesses and eventually his death? We will probably never know but this is one of the most bizarre and rarest such close encounters on record, of that there is no doubt."

Luis Figo: Ronaldo made real great, and real made Cristiano great
Arbeloa will be headed by one of the youth teams of Real Madrid next season
Terry is the best Central defender in the history of the Premier League, Ferdinand is the 2nd, van Dijk is the 10th (Squawka)
Fati is experiencing discomfort in the knee. Setien does not intend to risk the player
Sami Khedira: I want to win a lot of trophies with Juve. I see no reason to change the team
Solskjaer included Ronaldo, van der SAR and Giggs in the team of former teammates
Courtois about the quarantine: he Worked on the treadmill, worked with iron. I haven't lost my shape in two months
Source https://www.thesun.co.uk/news/11290406/farmer-may-be-first-in-world-to-be-killed-by-ufo-after-being-zapped-in-face-by-small-aliens-bizarre-book-claims/