Fans who attended the Euro 2020 game between Denmark and Finland have described the moment the stadium was “stunned into silence” by the collapse of Danish midfielder Christian Eriksen.

The former Tottenham playmaker collapsed on Saturday during Denmark’s opening Euro 2020 match with Finland at Parken Stadium in Copenhagen, before being treated on the pitch and taken to hospital.

Mark Hayton, from Porvoo, Finland, is a writer and co-host for the Finnish Football Show and said the atmosphere in the ground was “not like anything I’ve experienced”.

“We knew… he was out before he hit the deck – home and away fans were just stunned into silence,” the 38-year-old told the PA news agency.

“Apparently… Eriksen was treated on the pitch for about 20 mins – that treatment, with the CPR and the pads felt like an eternity.” 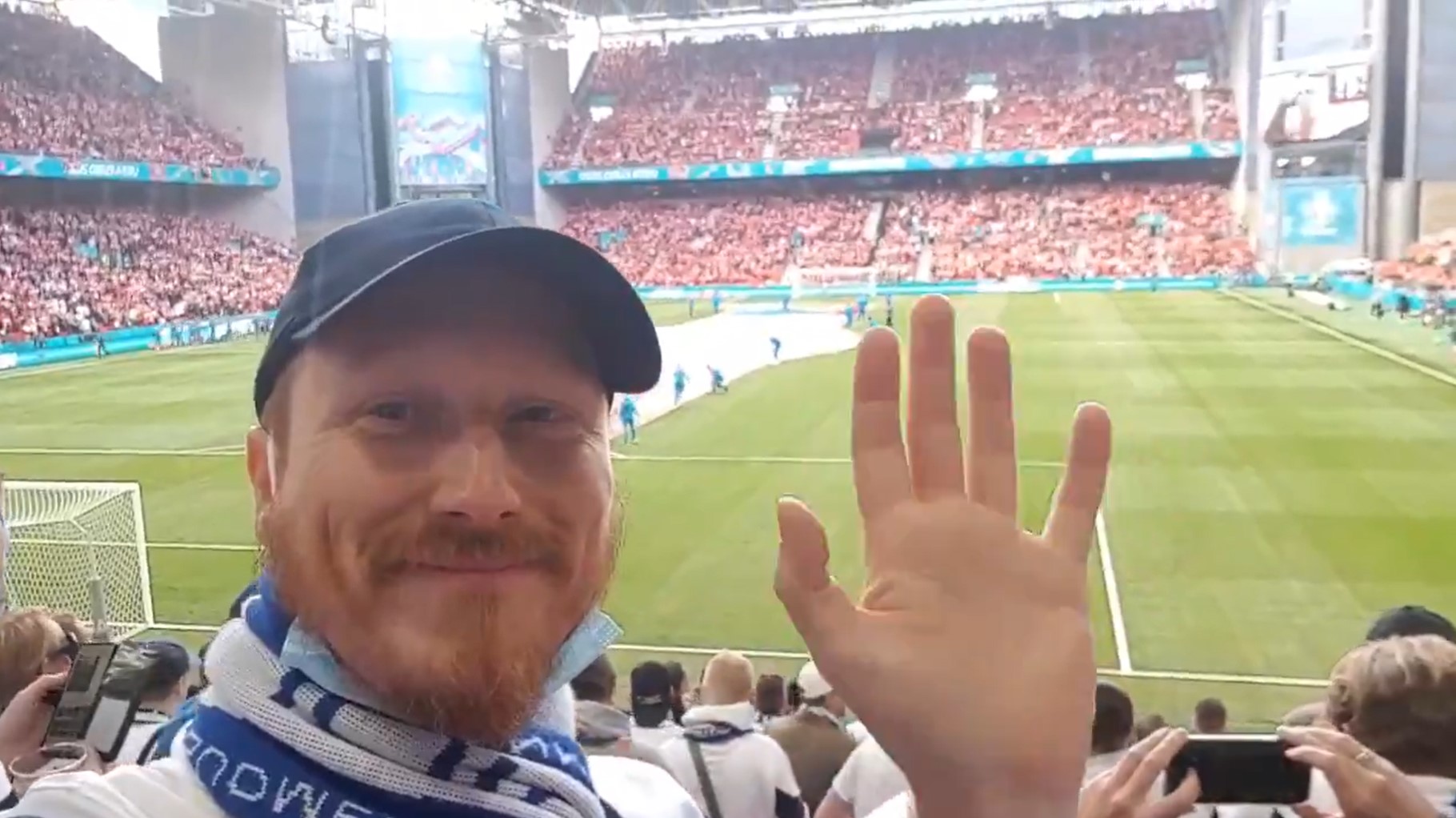 Mr Hayton said there was a “scurry to get information” from stewards, social media “or wherever”, before Finnish and Danish fans united to chant Eriksen’s name.

“It was unique… the overriding emotion was one of fraternity, that the (Danish) lads in red were no different to us.

“We have these tournaments to show how the best of us act under pressure, usually with the ball.

“Yesterday we got to see how we react in truly demanding circumstances from the players, officials, coaching staff, the medical staff and even in the stands.”

Although Finland won the game 1-0, playing in their first-ever major tournament, Mr Hayton said Finnish fans could not enjoy the victory.

“In the moment… we jumped up and down, as we do, as normal. The same when Hradecky saved the penalty or at the final whistle,” he said.

“But like the players we were reminded how trivial football is, in the grand scheme of things.

“In time we will enjoy it, just not right now.”

Danish fan Nicolas Linde, a video game developer from Copenhagen, said he was sat “very close” to where Eriksen collapsed. 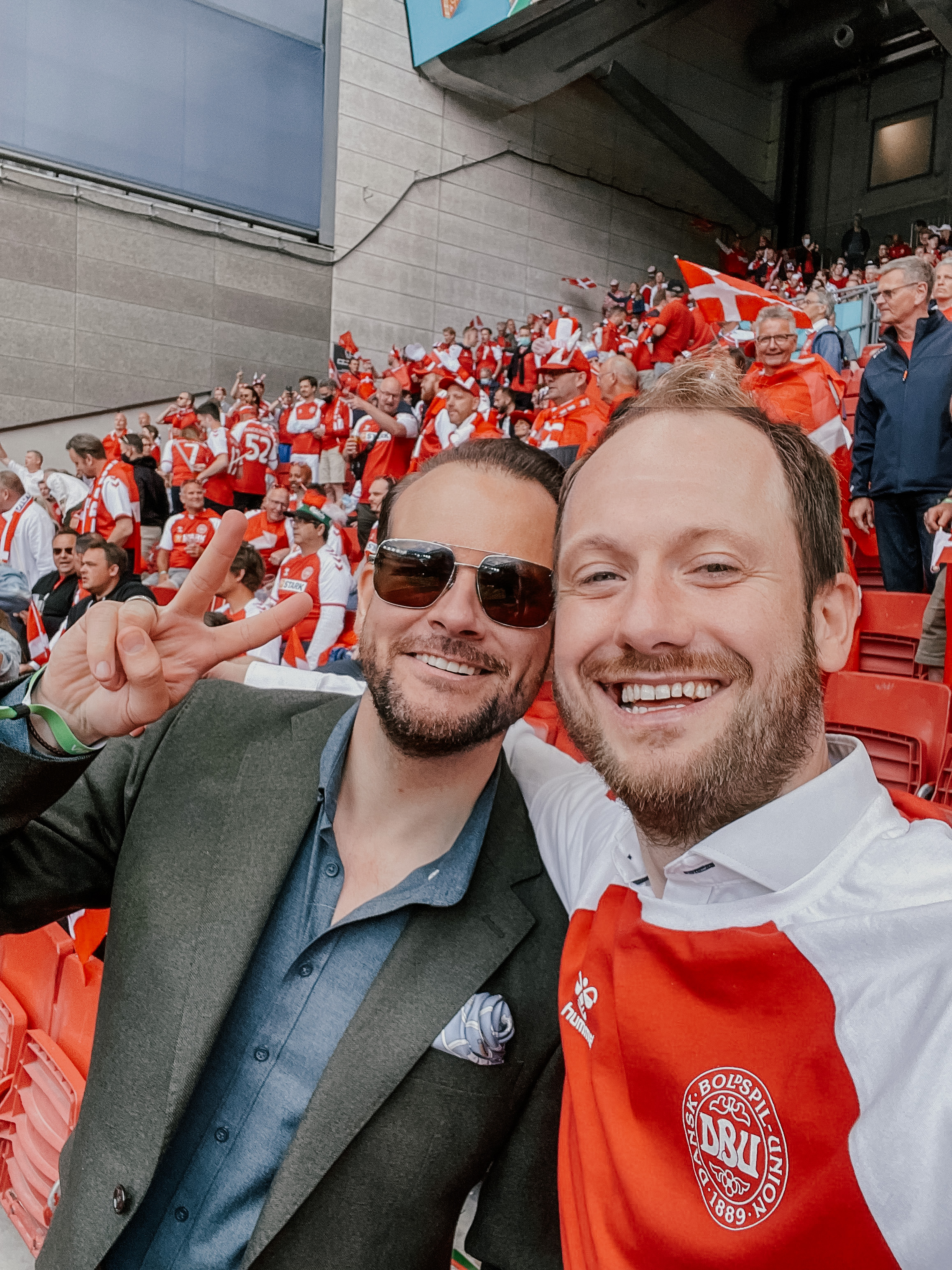 “You could see immediately that this was something out of the ordinary by the reaction of the people nearby,” the 37-year-old told PA.

“The seriousness in situation quickly spread to the crowd, people went dead silent and several of the people I sat next to started sobbing…

“The atmosphere was incredibly odd, as most had been drinking up until that point, and in general there had been a party vibe in Copenhagen throughout the day, and in a matter of seconds everything stopped.”

After Eriksen was carried from the pitch, Mr Linde said fans had expected to be asked to leave the stadium and criticised Uefa for continuing the match.

“The rest of the match and the result feels utterly pointless in light of how many parents will have to explain to their kids why their hero was suddenly laying lifeless on the ground.”