FORMULA ONE is back this weekend as the season moves onto the Styrian Grand Prix.

Held at the Red Bull Ring in Austria, Driver's Championship leader Max Verstappen will be hoping to grab another race win.

Lewis Hamilton and Mercedes are chasing in second with the reigning champion hoping to repeat his victory at this track in 2020.

When is the Styrian Grand Prix practice?

You can catch all of the action live on Sky Sports F1.

Coverage on each day will begin at 10am BST.

If you're not a Sky subscriber, grab a NOW TV pass to stream on your mobile, tablet, PC or games console. 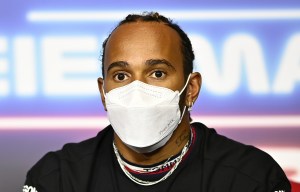 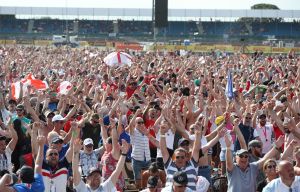 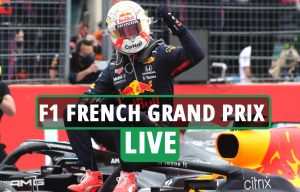 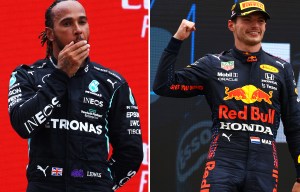 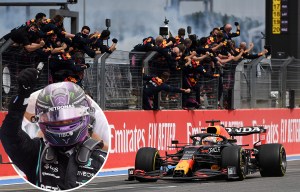